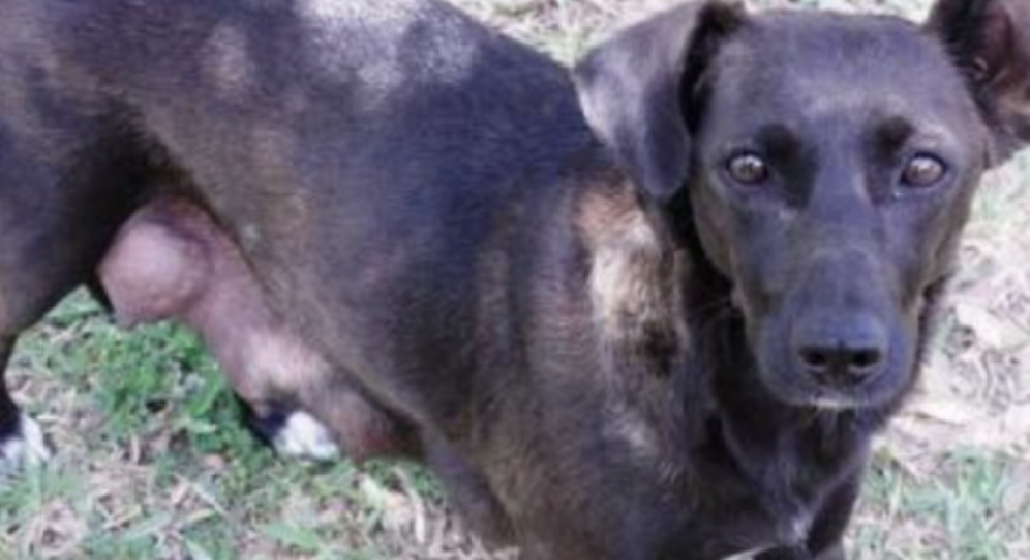 There was a story in Argentina about five years ago. The family took a dog waiting for puppies from the street. The new pet was called Negrita. 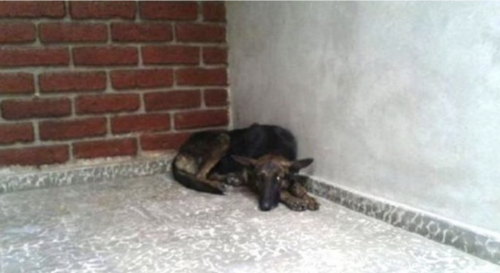 The dog was emaciated, infected with parasites. Therefore, the new owners spent a lot of effort just to wash and cure her. Soon Negrita had puppies. When the kids grew up, new homes were found for them, and Negrita was sent to the couple’s relatives. They lived in another city. The couple who picked up the dog on the street was elderly. They were worried that they would not be able to take care of the animal. That’s why they found another house for her. 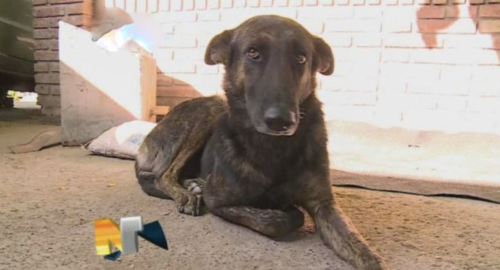 The dog lived very little with the new owners. One day she just disappeared without a trace. Negrita was searched all over the city. But the search was in vain. After all, she ran back to the people who saved her from life on the street.

When the dog returned, she was hungry, and there were traces of many wounds on her paws. An elderly couple fed the animal, washed it from road dirt and treated the cuts. Exhausted by the road, Negrita slept for two days. 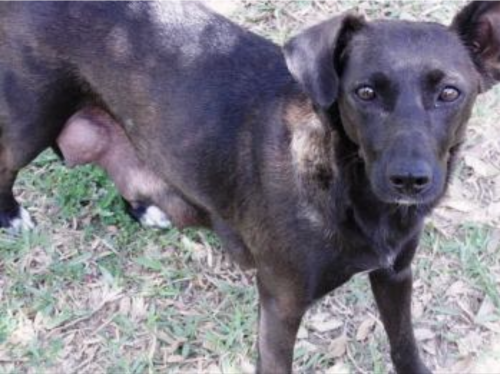 The couple informed their relatives that the dog was found. But this time they decided that they would not give it to anyone, but would take care of it as long as they had the strength to do so.