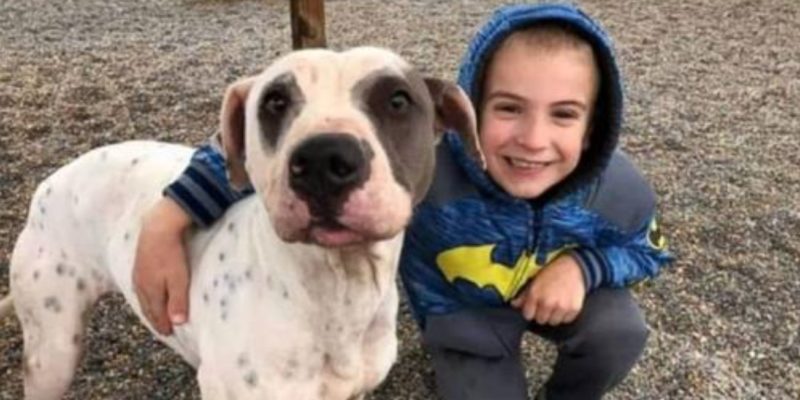 Meet Roman McCone. A 7-year-old boy from Augusta, Georgia, loves animals very much, especially dogs and cats. Since the age of 4, he has rescued more than 1,300 dogs and 50 cats from shelters. And for this, he was recognized by the ASPCA as the “Child of the Year” for bringing real changes to animals in need.

It all started on his 4th birthday. Then Roman asked his family and friends not to give him gifts. Instead, use the money to help his beloved animal rescue organization.

“I think dogs need to be given more chances to find the right home they need,” Roman said. “I think that many other children should do the same as me. ” 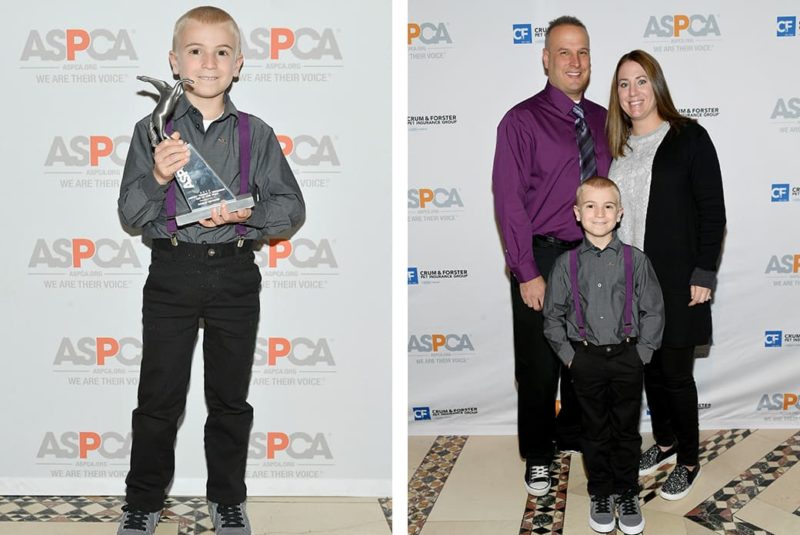 With the support of his mother Jennifer and his family, his little act of kindness grew into Project Freedom Ride. This organization helps to rescue and transport animals from overcrowded shelters in Georgia and Texas to Washington and other places. There the dogs were helped to find new homes with loving people. 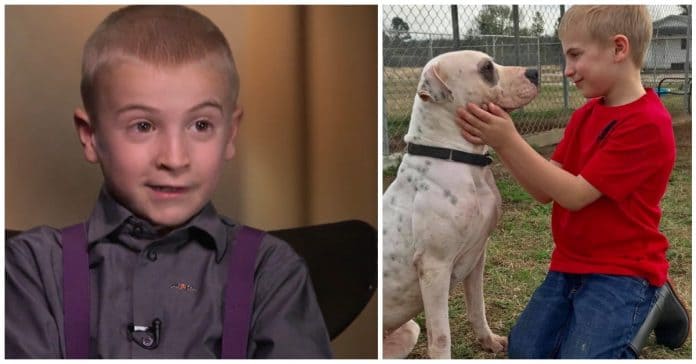 His mother filmed him playing with rescued dogs. She shared them on Facebook so that potential adoptive parents could see how adorable and cute the puppies are.

Although Roman is so young, he does his best to help poor dogs and animals. He believes that each of them deserves a better life than those who are in shelters. Roman also hopes that other children will hear his story and show interest in helping animals in their area.