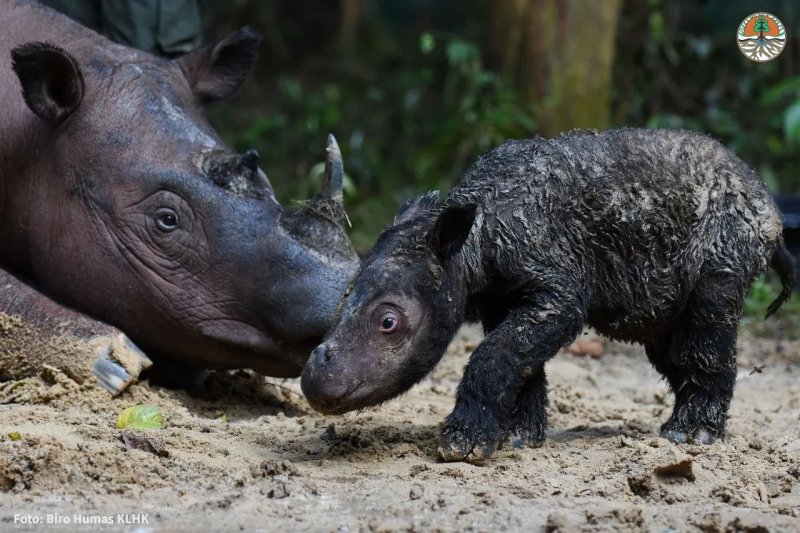 The International Rhino Foundation has announced a unique event. A baby Sumatran rhino was born in Indonesia. The baby doesn’t have a name yet, but he’s already a celebrity! 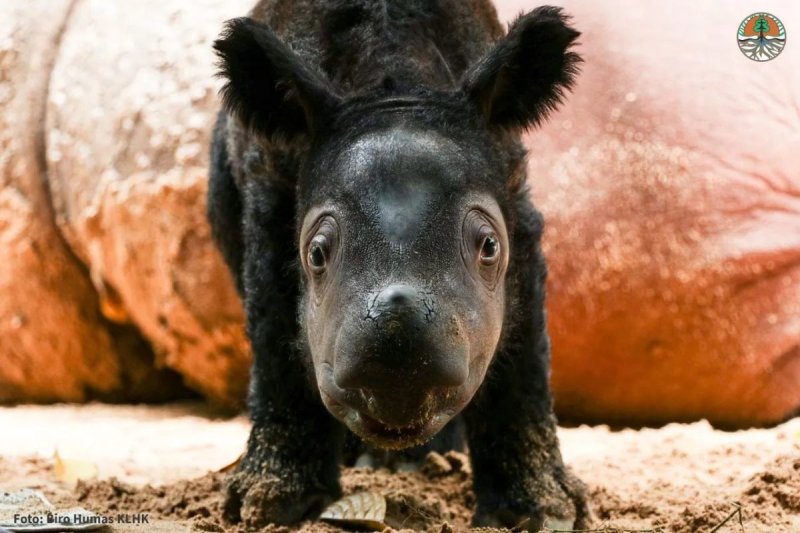 Everyone is incredibly happy about the birth of the baby. He appeared quite recently and he doesn’t have a name yet. 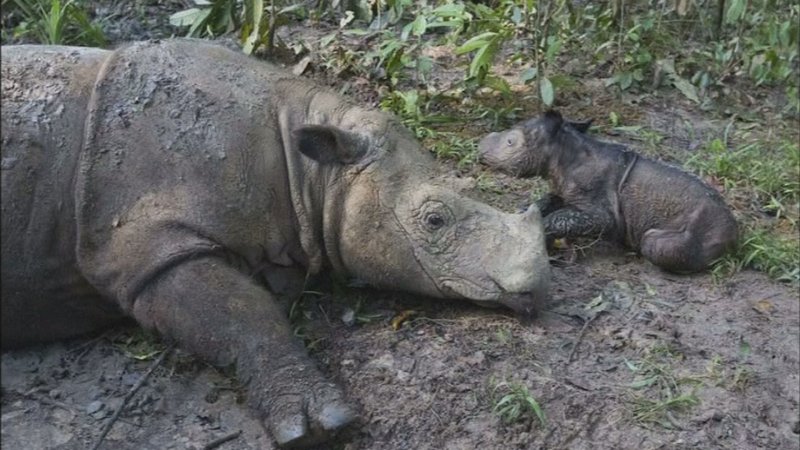 This is the fifth cub in the world born in captivity. There are about 75 individuals left in the world. Since 2016, there have been 270 more rhinos. In seven years, this number has tripled. 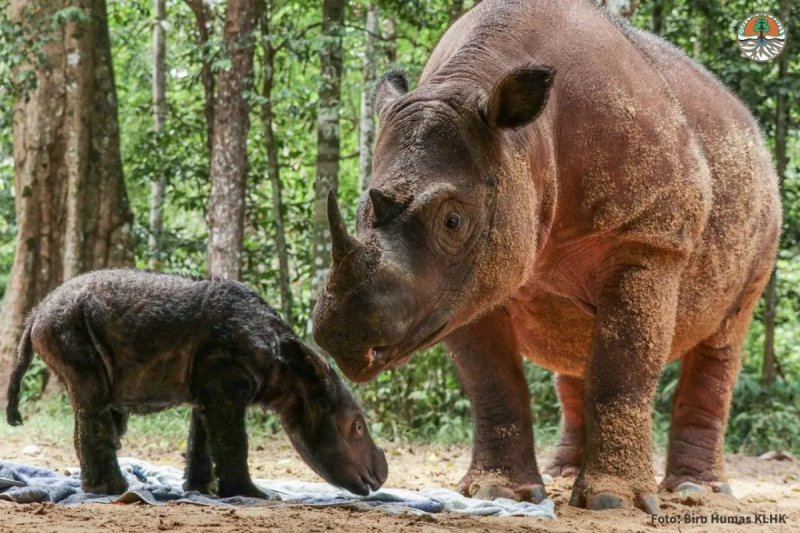 Indonesia has been trying to restore the population of Sumatran rhinos for several decades. 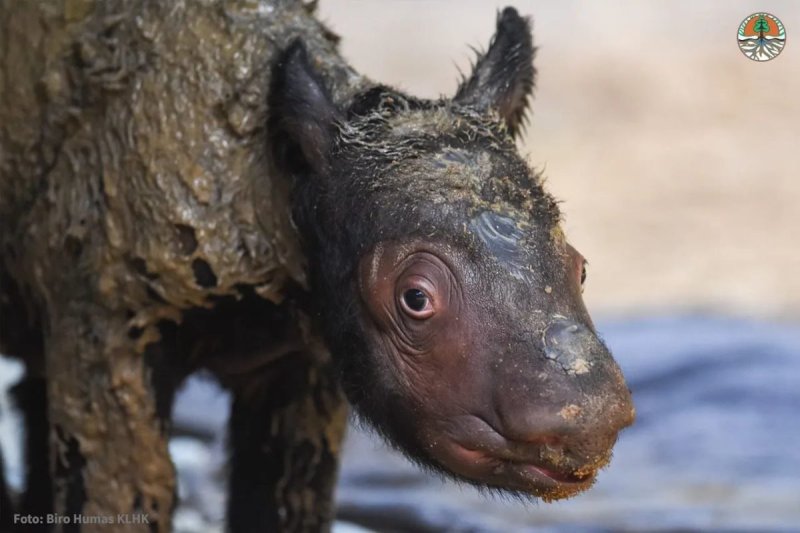 Sumatran rhinos are the smallest representatives of the rhinoceros family. Their weight reaches only 800-2000 kg.