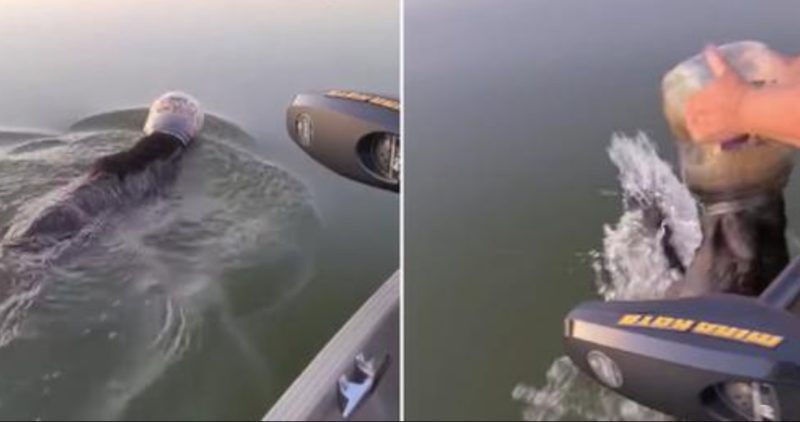 Residents of Wisconsin helped a wild animal get rid of a foreign object, reports CBS News. The Americans filmed an unusual rescue operation on video.

The author of the video Tricia Hart said that she noticed a trapped bear cub when she was fishing with her family on Marsh Miller Lake. 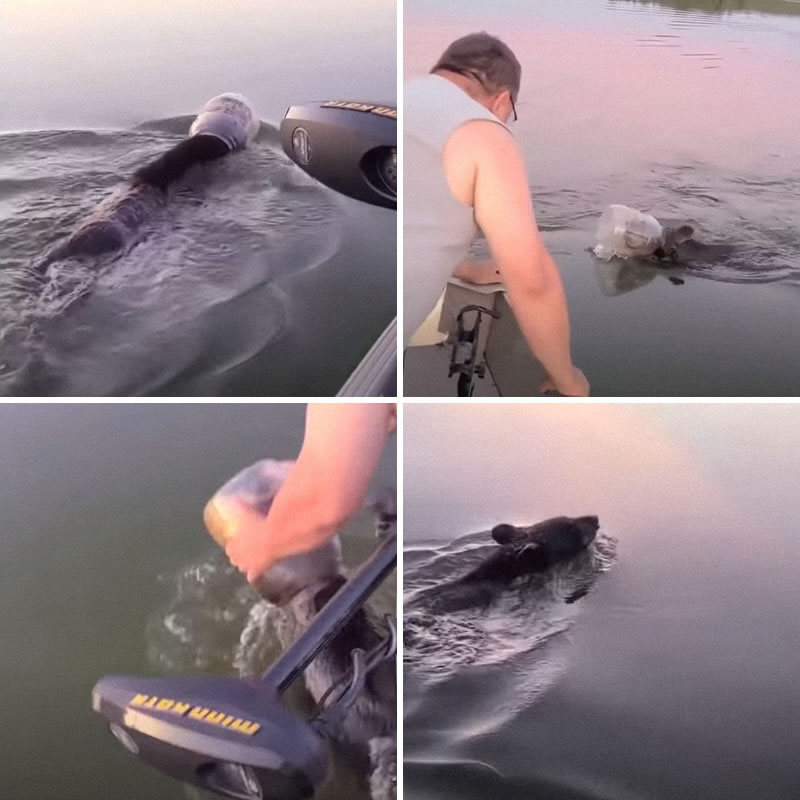 Last Saturday, June 27, the Hart family decided to go fishing in the evening. Arriving at the lake, they found a young bear swimming in the water with a jar on its head. Obviously, the predator tried to get to some delicacy left in the container, and got stuck. 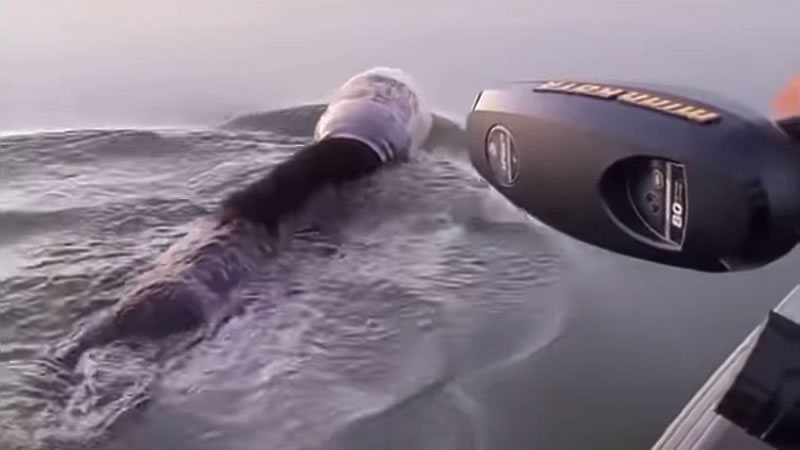 People decided to help the animal. Having approached the predator by boat, they attempted to remove the jar from the bear’s head. The frightened bear tried in every possible way to evade his rescuers. But in the end, the father of the family managed to rescue the head of the beast from the jar.

After that, the bear cheerfully swam towards the shore and disappeared into the thicket. Fortunately, neither the rescuers nor the rescued person were injured.