When we found this cat, she had a huge belly, hinting at pregnancy. But at the same time, she did not drink or eat anything and suffered from diarrhea. 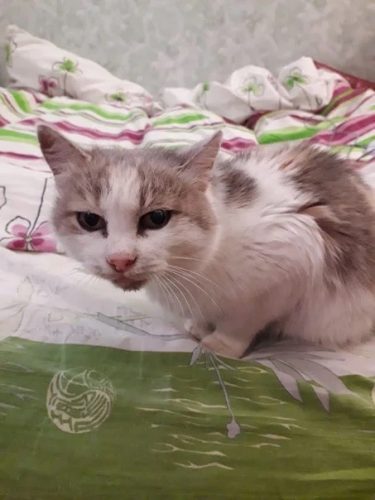 We immediately took the cat to the doctor, where it turned out that she didn’t have babies in her stomach at all, but bullets. 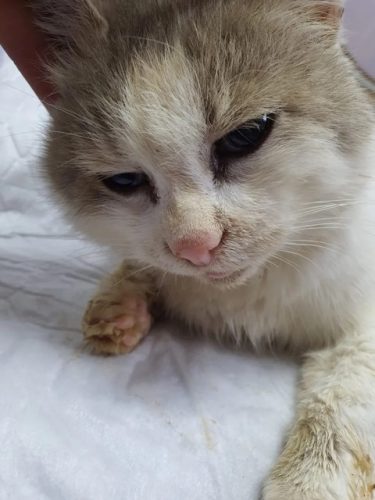 According to the doctor, animals with bullets inside are brought very often, but the police do not react to such cases in any way. 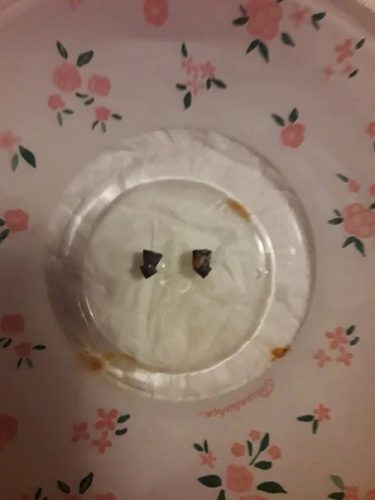 I don’t understand where so much cruelty comes from in people that they consider themselves entitled to offend the weak and defenseless? 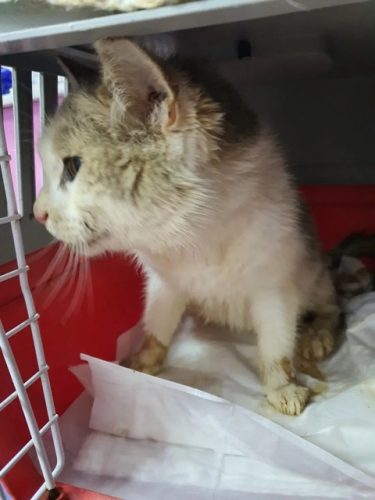 The examination showed that the internal walls from the shots had already healed, only the scars remained. It was not possible to establish how much the cat passed with bullets. But they were slowly killing her. 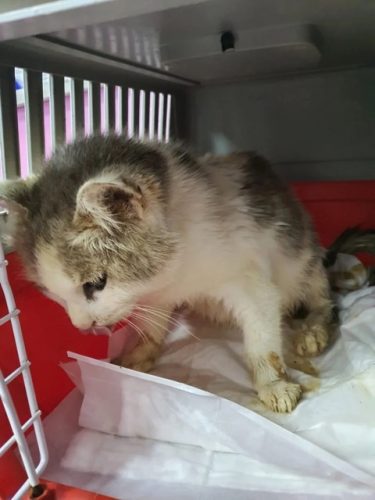 The veterinarian prescribed treatment, including ivs. We managed to find an overexposure for the cat where it will be taken care of.