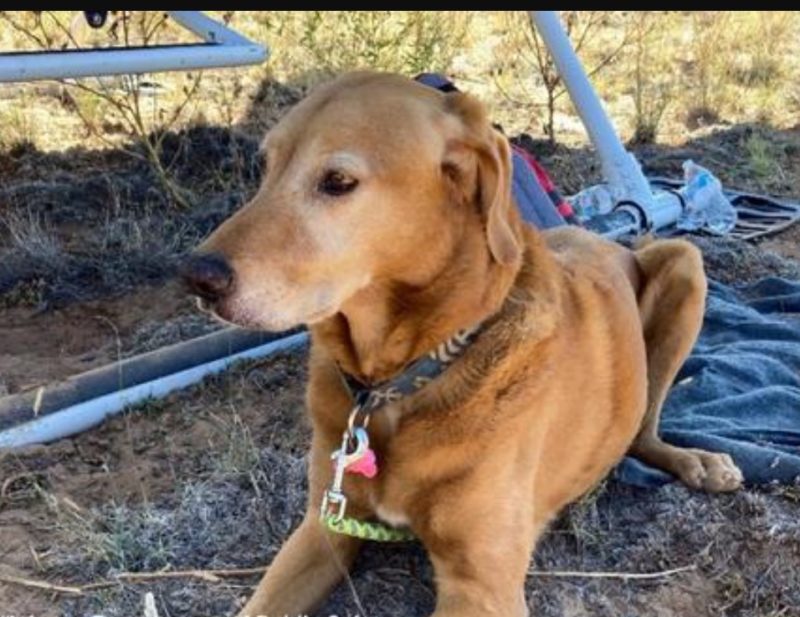 On September 22, the Coconino County Sheriff’s Office (CSO) received a call about the crash of a small plane near Page, Arizona. The plane had taken off from San Martin, California, and was heading to Page Airport. But crashed shortly before arriving at the destination. Pilot Jim Petersen was dead. Passenger Uta Petersen survived, but was injured. She was immediately taken to St. George’s Hospital, Utah, for treatment.

The Arizona Department of Public Safety Rescue Team (AZDPS) arrived to investigate the scene and try to find the cause of the crash.

“When we arrived at the crash site that night, our employees noticed a dog sitting next to the wreckage of the plane. Unfortunately, the dog escaped when our helicopter landed at the scene, and it could not be found later, ” AZDPS wrote. 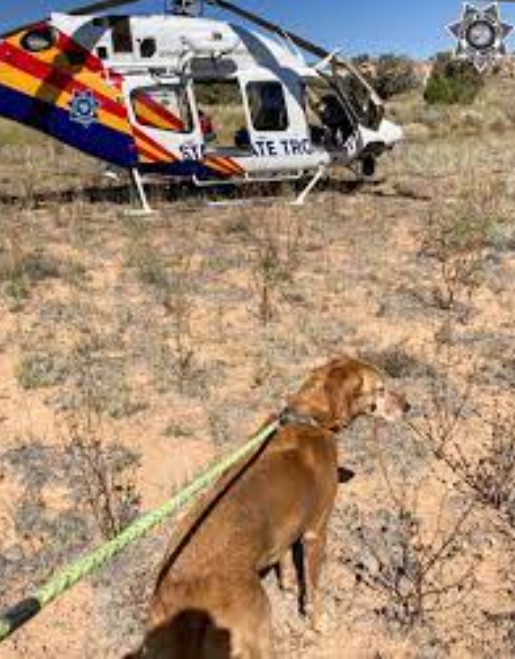 Three days later, when the crew returned with federal investigators, they saw the same dog lying near the plane. The faithful dog returned to the wreckage in search of his family.

This time, the staff brought water and a leash and were able to catch the frightened dog. The dog was exhausted, thirsty and hungry. But, apparently, he was healthy. 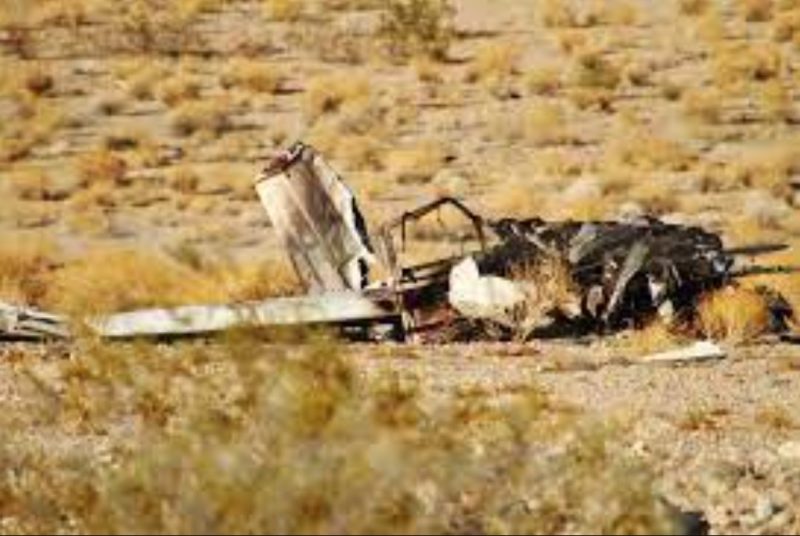 It was a miracle that he survived the plane crash and lived without water and food for three days in the wild.
The team brought the dog back to the airport. He was met by an OCSC officer who helped the dog reunite with his family.