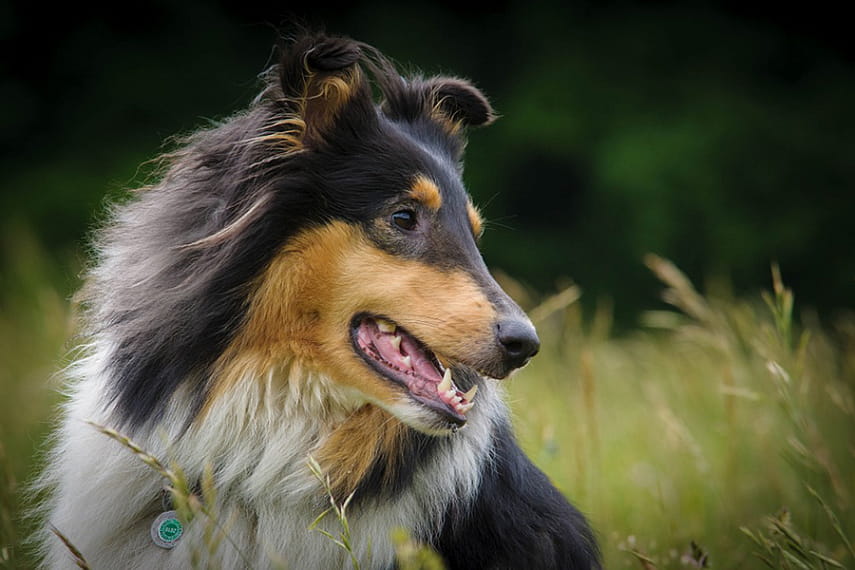 In Poland, a dog was noticed on the Rzeszow-Gdansk train, which was in the carriage without an owner. The controllers contacted the Krakow city animal shelter and sent the stowaway there.

The shelter came up with a nickname for the dog — Koleyazh, which means “railwayman” in Polish. Also, employees began to search for his owner and posted information about the dog in social networks. 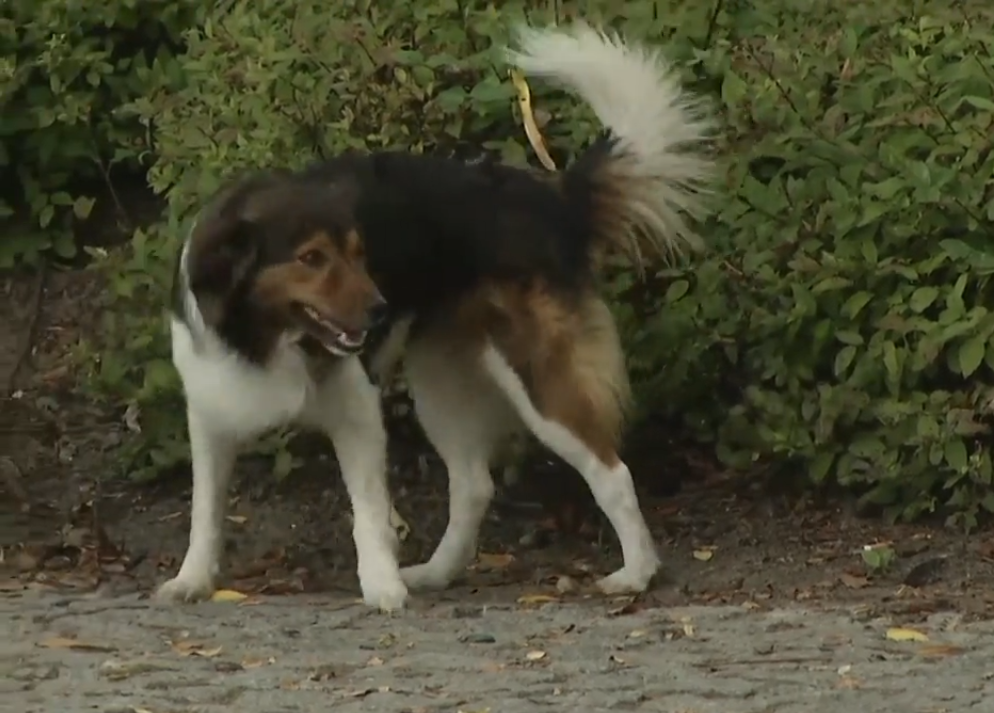 She told reporters that she had recently vacationed with her family in the Baltic. And they took a dog with them on the trip. The dog (whose real name is Fifi) made friends with another dog of one of the locals. He began to actively take care of her. When the owners returned home and separated Fifi from his chosen one, he obviously planned an escape. 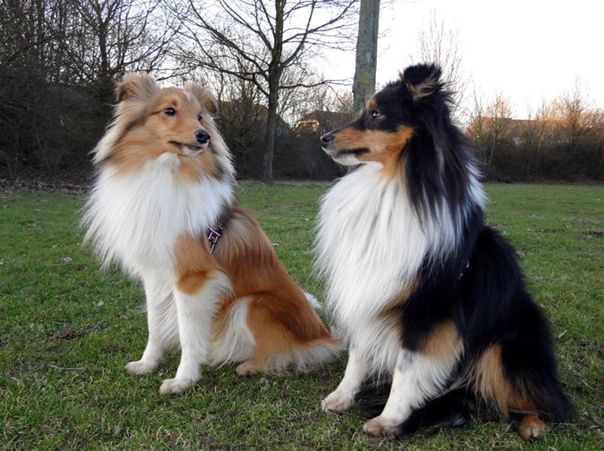 “My dog has never run away from home before—” his owner told Polish TV channel TVN24. “Apparently, his feeling was so strong that he decided to return to his beloved.”

The dog independently boarded the train in Rzeszow at 6 a.m. and drove 150 kilometers to Krakow before he was discovered. How the animal found the train he needed going to Gdansk to the Baltic coast is still unclear.