This amazing story happened last December on the island of Cebu, Philippines. On that day, a man named Jenrell was heading to his house along a mountain road. Like most islanders, he used a bike as a means of transportation.

At some point, a dog followed him. She barked very loudly and tried in every way to attract attention. Jenrell stopped and it became clear that the dog was calling him somewhere.

The man got off the motorcycle and went after the animal. And after a few minutes, near the local dump, the dog began to spin and whine near some bundle. What was the man’s surprise when he saw the baby there!

Jenrell immediately called the police. It turned out to be a boy. After examination by doctors, it turned out that the baby is absolutely healthy and has no injuries on the body. 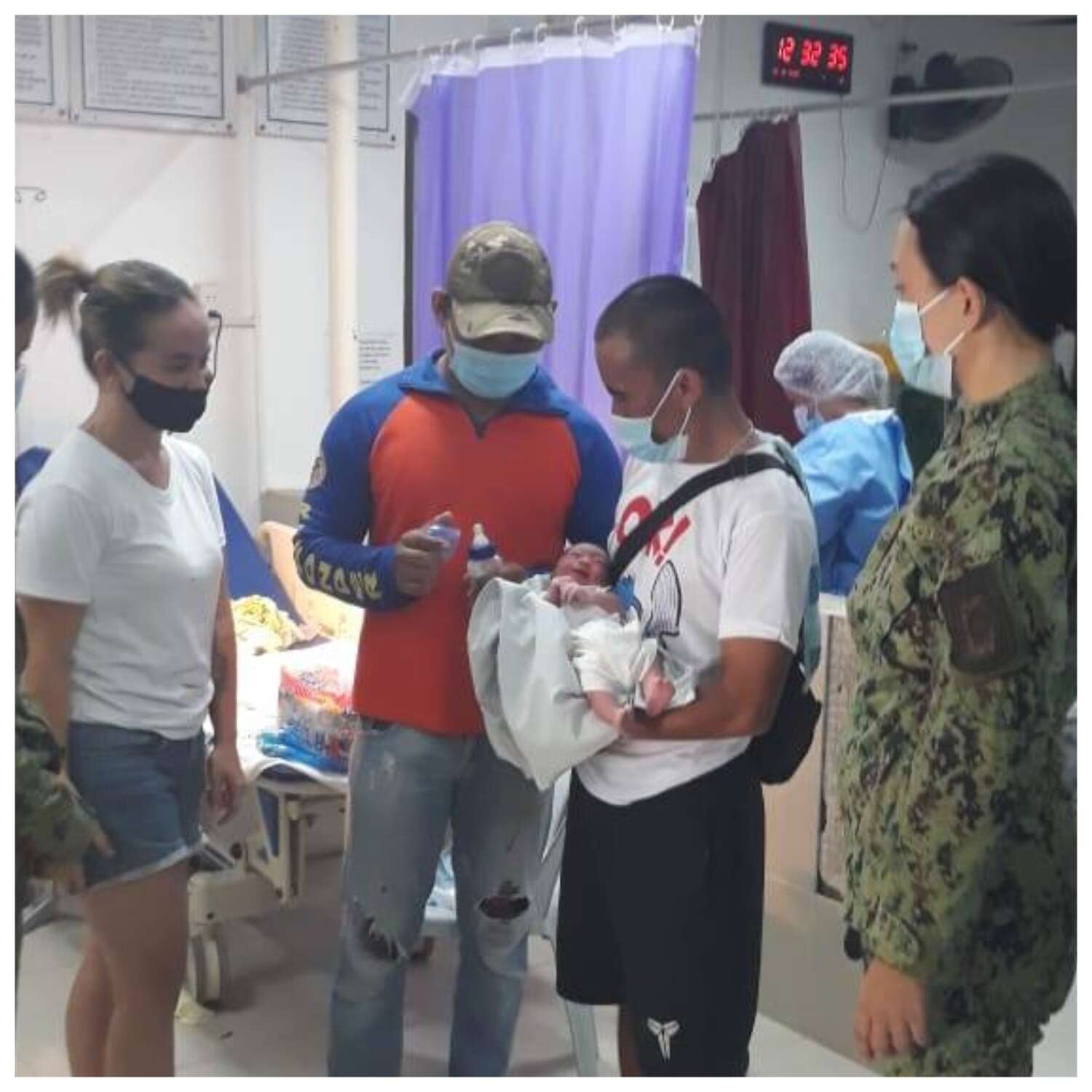 In all this turmoil, the dog was completely forgotten. But a week later she was found in the same area. It turned out that she is not homeless, she has owners. And the local charity organization «Hope for Strays» came to the home of the owners of the four-legged savior with gifts. 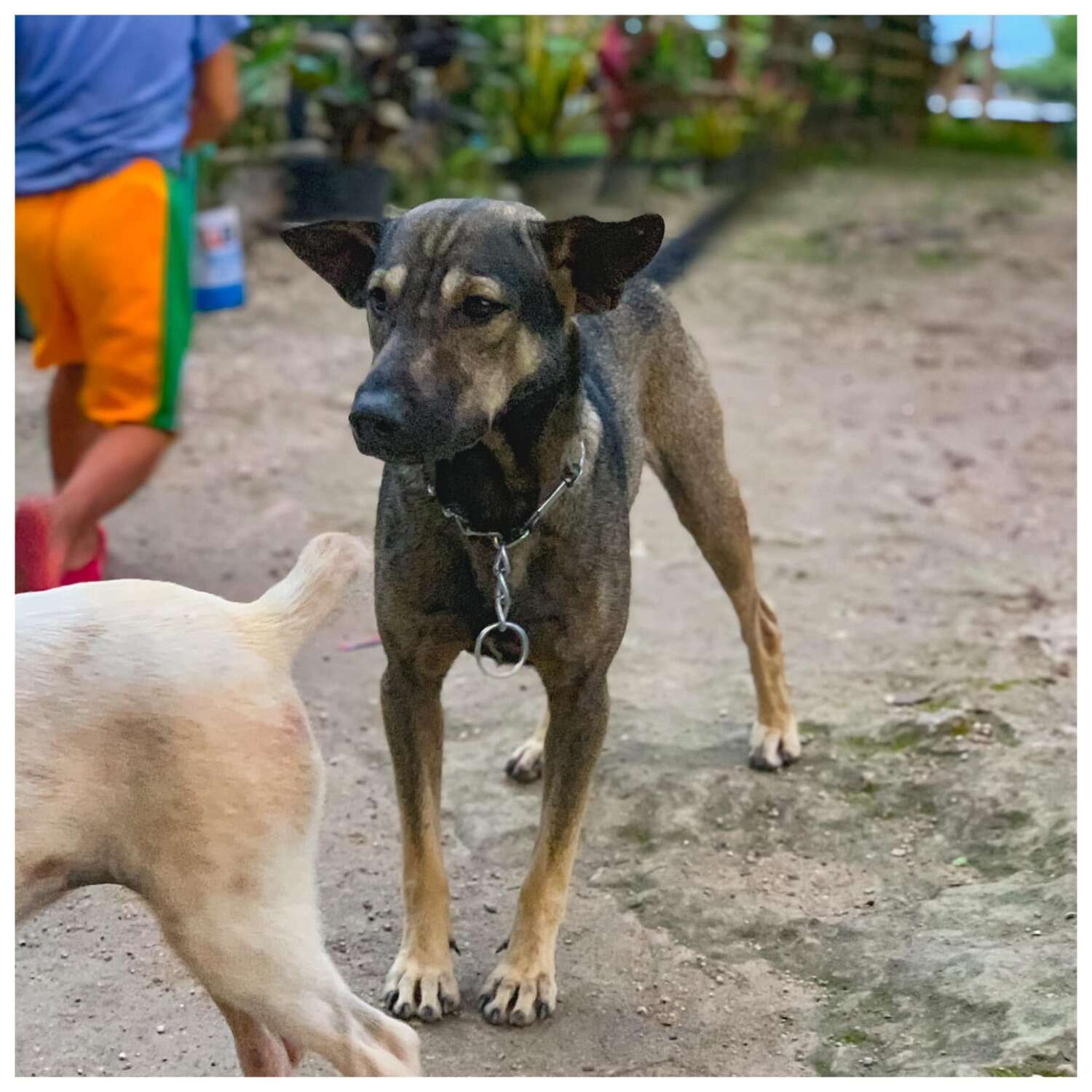 The dog’s name is Blackie and ten other four-legged friends live in the house besides her.

Unfortunately, the financial situation of the owners is not very good. But now they will be helped by a charitable foundation in the form of gratitude for the fact that people have brought up such a smart and sensitive dog. 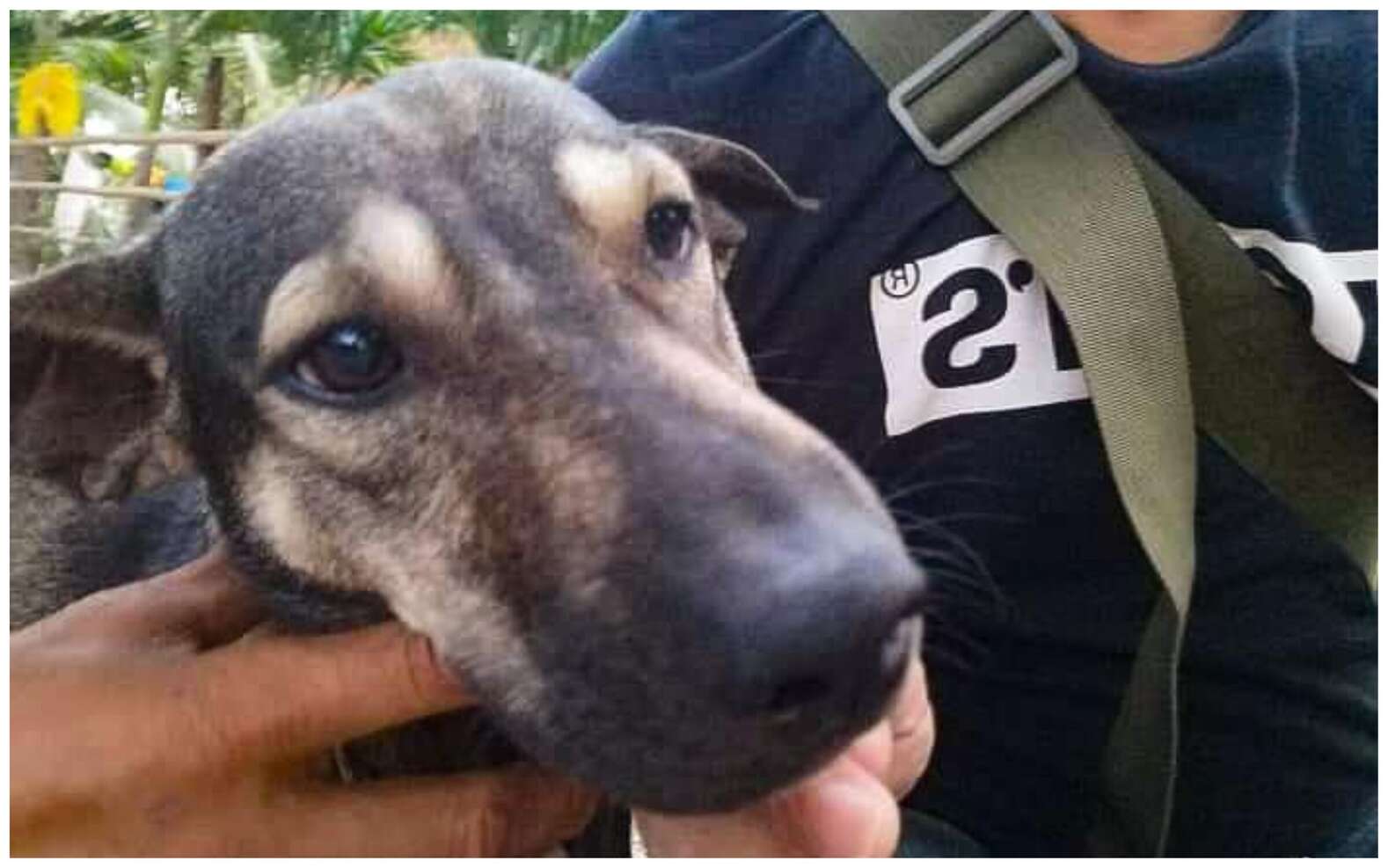