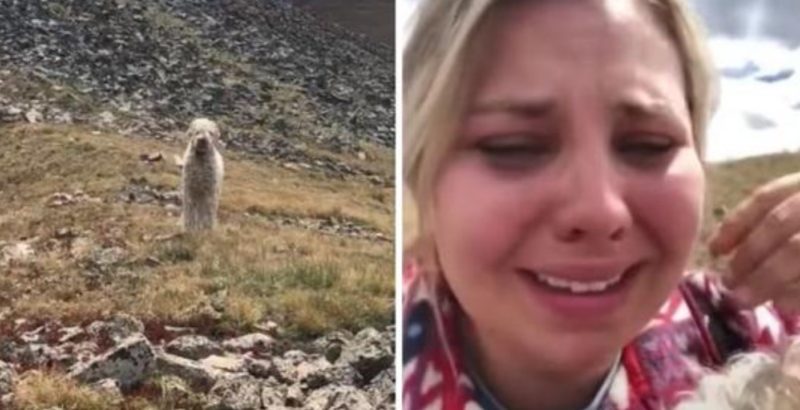 She was driving her jeep when a large rock fell on the road in front of her, forcing her to turn off. The Jeep fell 600 feet down the mountain.

Jennifer did not survive the accident, and Samantha was seriously injured. She suffered dislocation of the ribs and compression of the vertebrae. 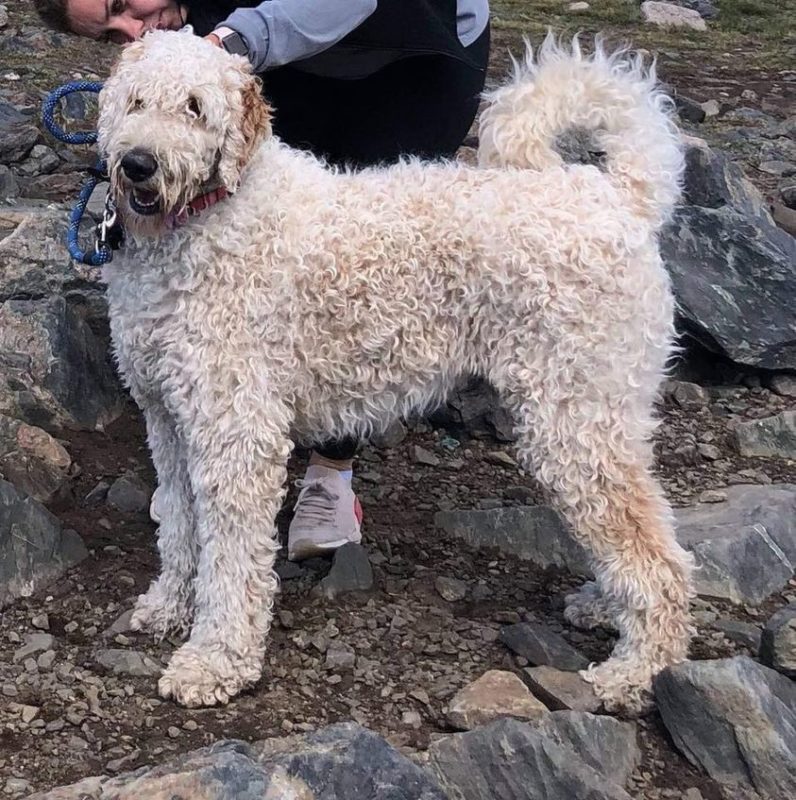 Also in the Jeep at that time was Samantha’s Goldendoodle named Bentley.

The girl said she remembered how the dog got out of the jeep in the accident. However, she had no idea what happened to her afterwards.

«My mother and my dog were my best friends,» she said. 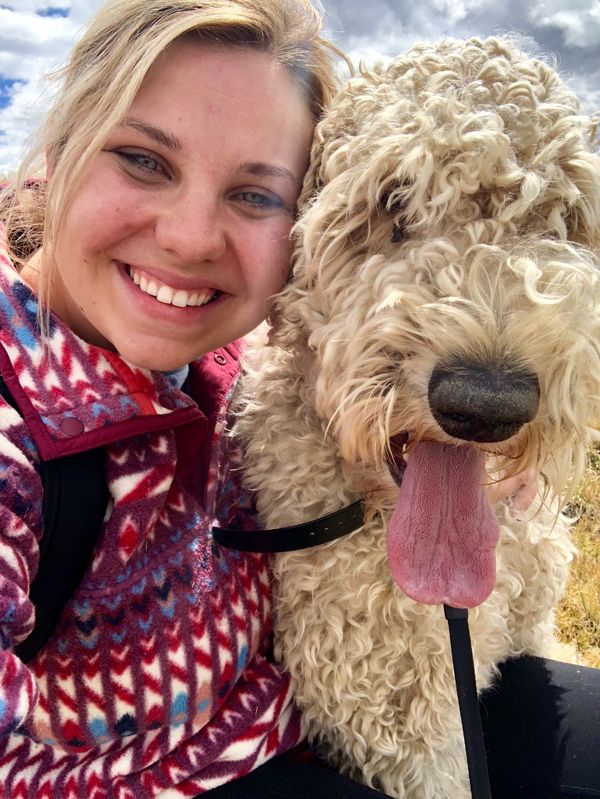 Two weeks have passed and the Bentley has not been found.

However, Samantha did not lose hope. She was motivated to bring Bentley home.

«We know he’s alive and he’s very scared,» she said in a Facebook post. «We need to bring Bentley back to Kansas to his family. »

A good man helps to find a Bentley. 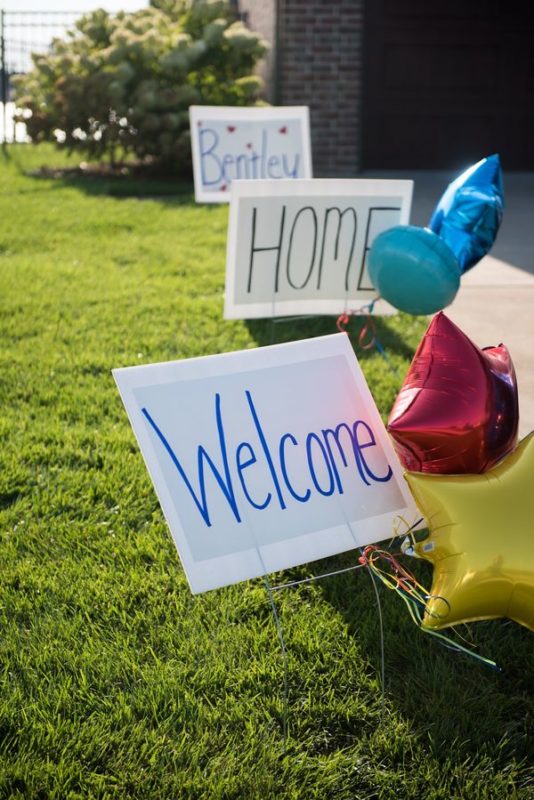 Joseph Stratmann contacted Samantha via the Bring Bentley Home Facebook page. He said he left some food near the crash site in the hope of luring Bentley.

Samantha met with Joseph 19 days after the accident to find the dog.

After a long search, Joseph and Samantha managed to find the Bentley. But he didn’t dare approach them right away.

«At the end of it he headed to the top,» she wrote. «I followed him slowly, but as soon as the dog reached the top, I noticed that he was looking at me. » 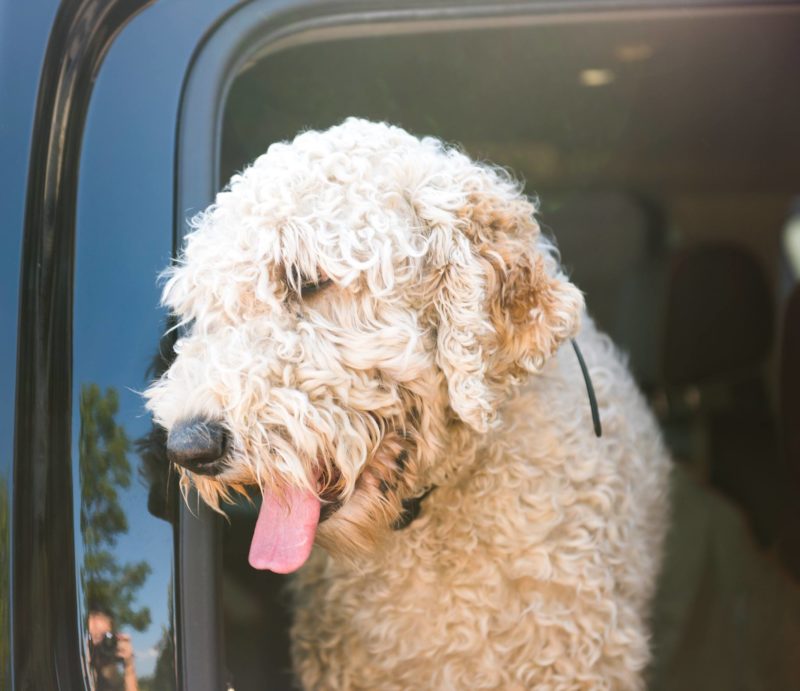 They brought some food and a new toy for Bentley, but he still didn’t want to approach them.

It took a while, but Bentley seemed to remember something and eventually went to Samantha.

As he gets closer, he accelerates and runs to a member of his family.

It was a difficult time for Samantha. She lost her mother, was seriously injured and was separated from Bentley for almost 3 weeks, not knowing if he was safe.

The dog tried to look serious and stern. But he couldn’t resist the sight of a cute, adorable puppy
Some people believe that animals have no feelings, including dogs. It is as if
ANIMALS 0 7