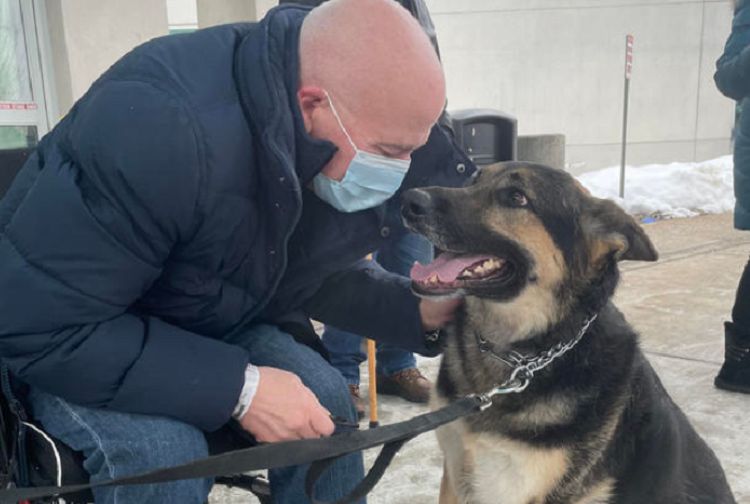 Sadie is a mixed breed dog that no one wanted. She ended up at the Ramapo Bergen Animal Shelter in New Jersey, where dogs go when other shelters can’t shelter them. Dogs who have come to this shelter can sometimes spend the rest of their days without their beloved family. Megan Brinster, the shelter’s executive director, explained that Sadie came into the care of the shelter for several reasons. One of the reasons was that she weighed 100 pounds. However, the bigger problem was that Sadie didn’t like men, and it was for this reason that other shelters gave up trying to find Sadie a new home. 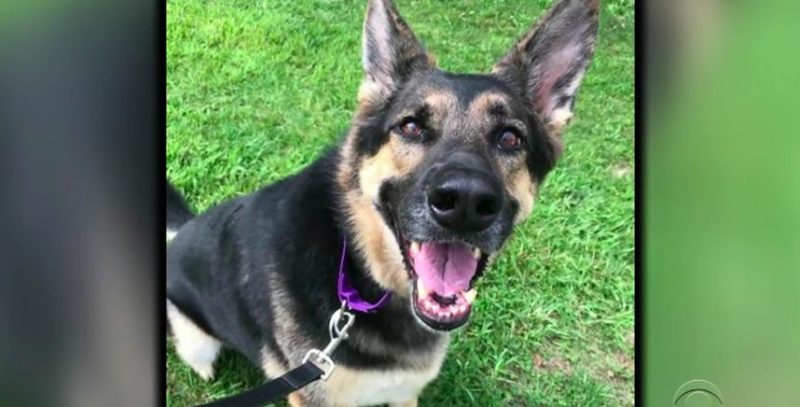 Fortunately, there was one person who was willing to give Sadie a chance. Brian Myers met Sadie and immediately realized that he could offer her a house. Myers considered Sadie a beautiful dog and believed that he could help her overcome problems with men. So Myers decided to give Sadie a second chance in life. At that time, he had no idea that he was not only saving Sadie, but also taking home an animal that would save his life. 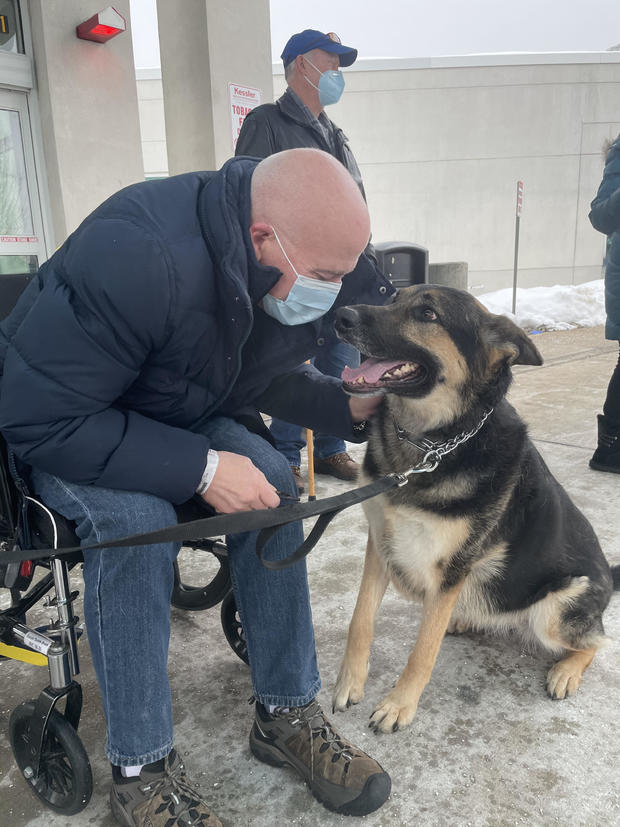 One night, Myers got out of bed and fell right on the floor. He didn’t know it at the time, but he had a stroke. Myers needed urgent medical attention. But he could not call for help, as he fell to the floor, and his phone was unavailable in the opposite part of the room. Fortunately, his faithful companion was by his side to help him. Myers grabbed Sadie by the collar, and she dragged him to where he could get his phone. It was as if Sadie had a sixth sense of what he needed most at that time. If she hadn’t come to Myers’ aid, he wouldn’t have received the medical emergency he needed to save his life.

Thanks to Sadie, Myers was able to call for help, and an ambulance took him to the medical center.