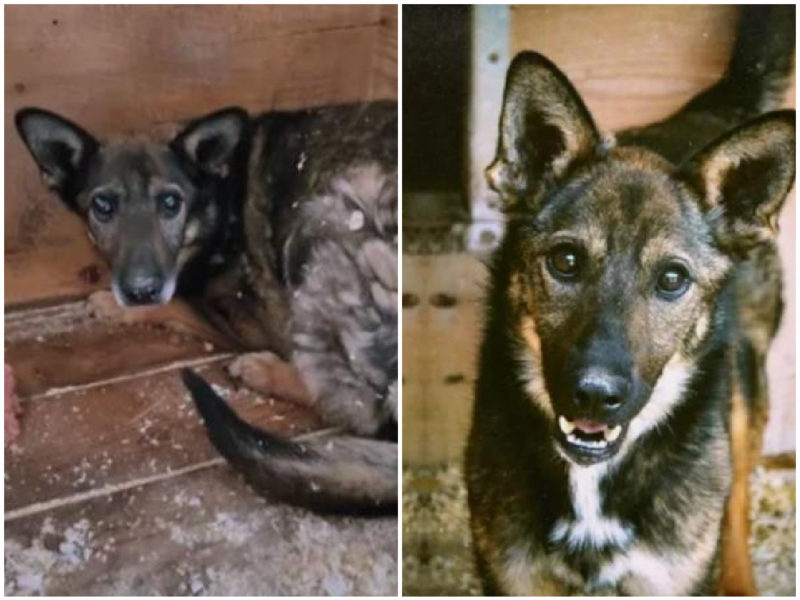 A dog named Tarasik entered the Moscow Kozhukhov orphanage six years ago. He, a small puppy, was immediately placed in a separate winter aviary without windows. Tarasik spent most of his time in the orphanage. But since 2020, the fate of the dog began to change. 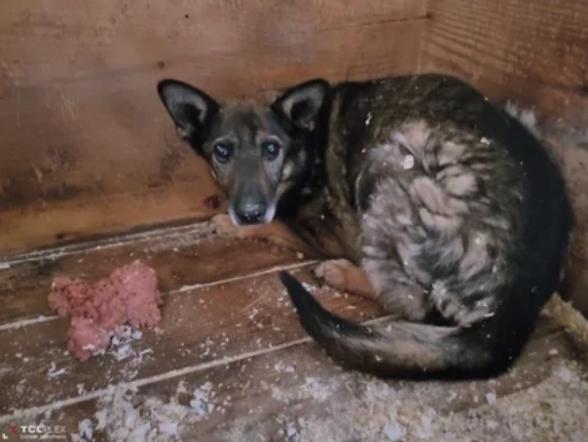 Tarasik was wild and uncommunicative: he wouldn’t let people near him, tried to bite their hand. He ate a little. During the entire stay of the dog in the shelter, attention was paid to him several times, but no one dared to take such a wild animal. 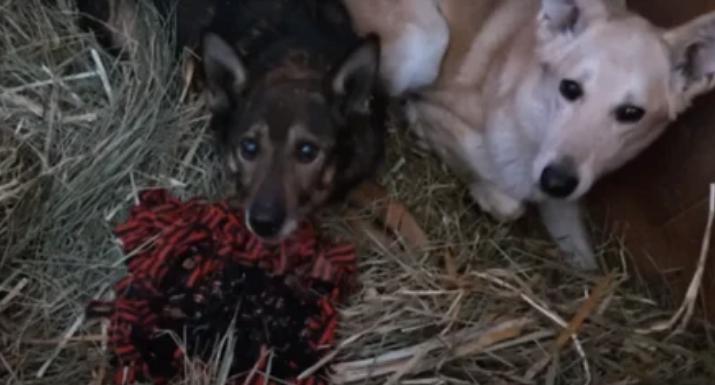 In total, the Kozhukhov shelter contains about 2,700 dogs and almost three hundred cats. Employees take care of their wards: for each employee there is a sector that contains up to 100 stray animals. Tarasik also has a volunteer, Alina, who regularly brings water and food. But until recently, the dog refused to walk. 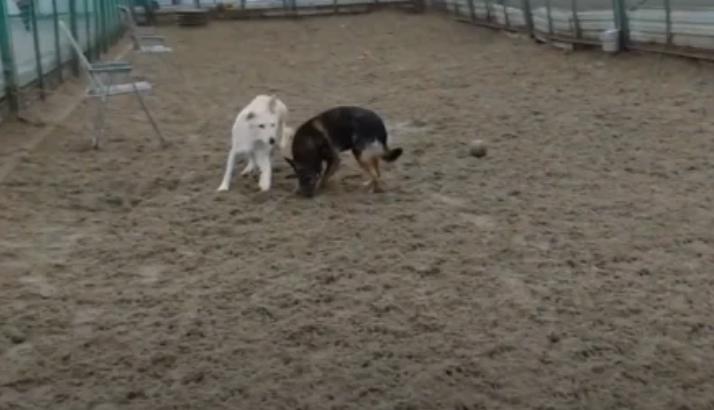 In November, Tarasik, accompanied by two neighbors, went for a walk for the first time . At first he was scared, moved cautiously, constantly folding his tail and ears in fear. But then Tarasik began to frolic and rejoice in the long-awaited and long-forgotten freedom. And once a downtrodden and calm dog learned to bark along with other inhabitants of the shelter. 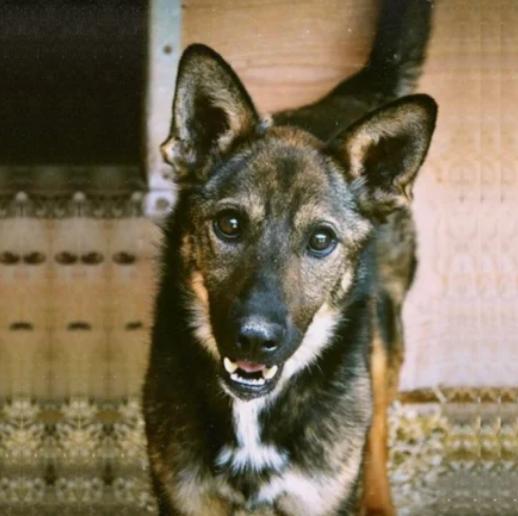