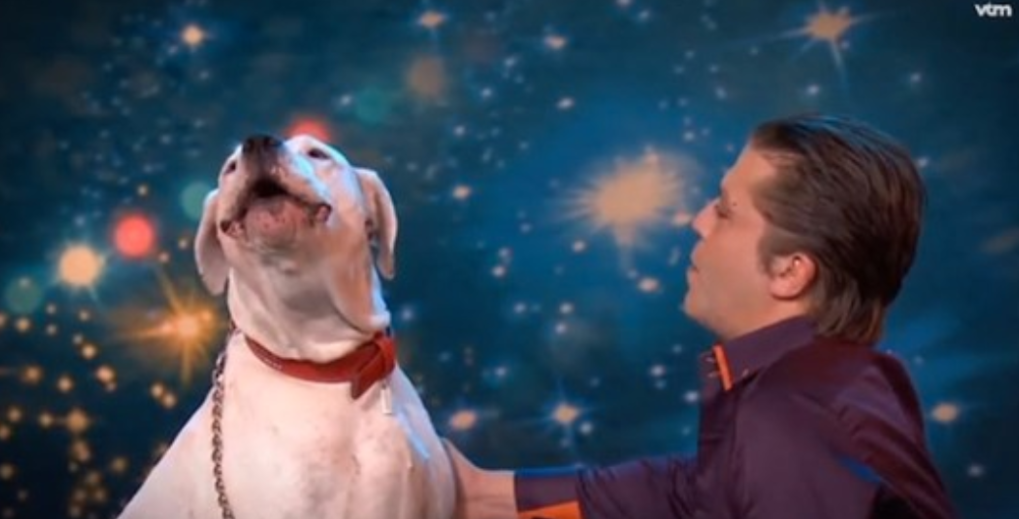 Meet a dog named Lady Xena. More recently, she became a real star, thanks to her participation in the Belgian talent show. 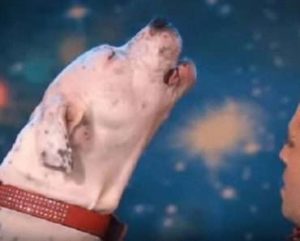 The fact is that Xena is a real Whitney Houston fan. This peculiarity the owners of the dog noticed when she was a very small puppy. People remember — the first time they went with Xena to a cafe. She was sleeping peacefully on the couch until she heard Whitney’s voice on the radio. Xena instantly jumped up and started singing along. 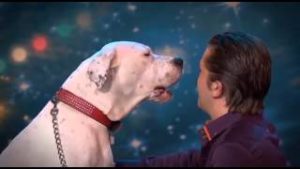 Later on, Xena only perfected her talent. And she achieved such success that the owners decided to take her to a television talent contest. When the dog sang I will always love you, the audience and judges were speechless.

Don’t believe that an animal can sing melodically? Then be sure to watch this video!