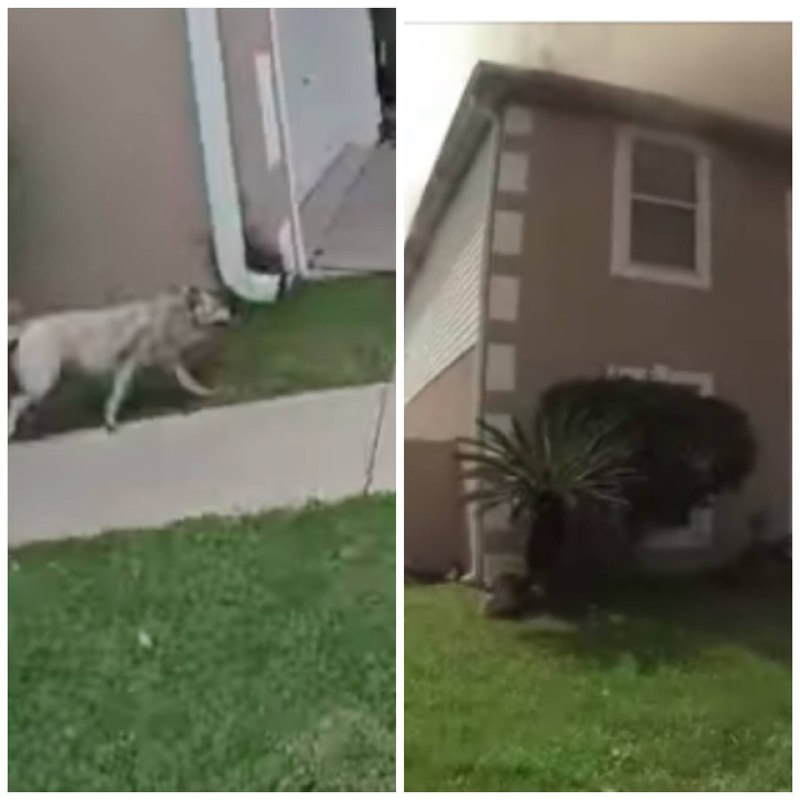 A Florida family lost their home and all their belongings in a fire but it was reunited with their beloved dog thanks to a quick-witted officer. 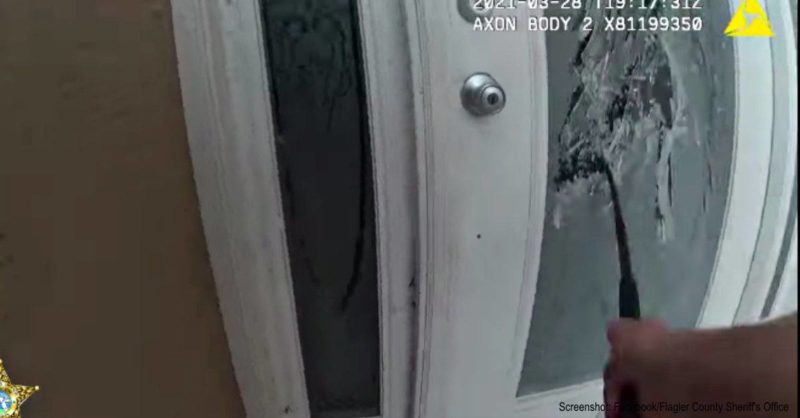 Steven and Autumn Konen were shopping on March 28 when their Palm Coast home caught fire.
The only family member left at home was the dog.
Flagler County Sheriff’s Deputy Djokovic arrived at the house with the Palm Coast Fire Department. As firefighters were preparing to fight the flames, Djokovic heard a noise. 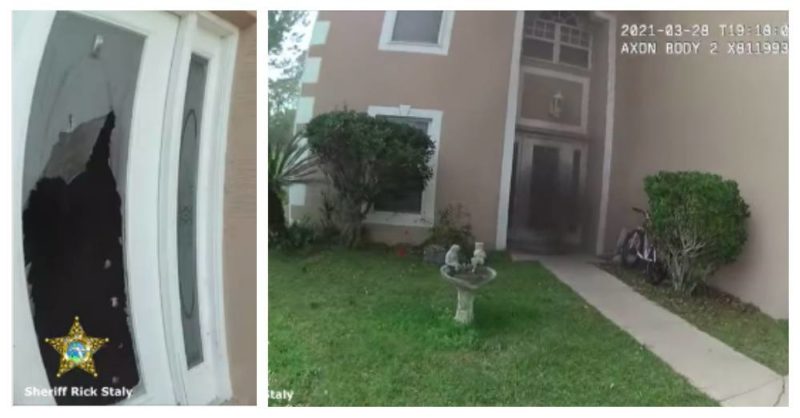 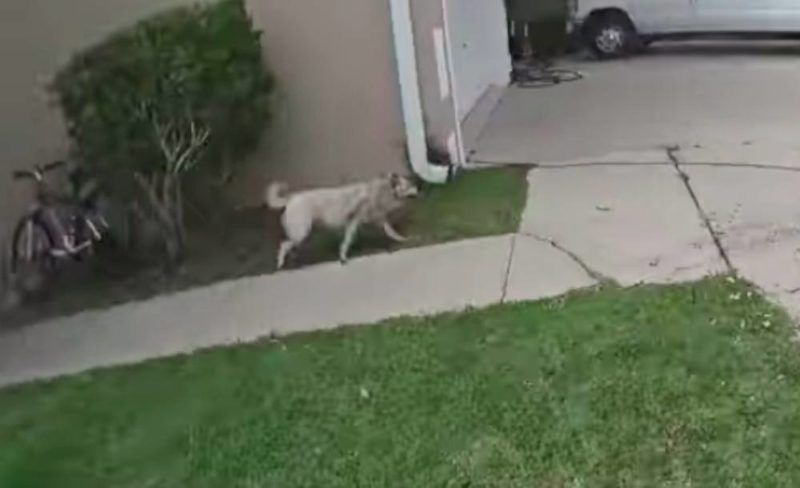 A few seconds later, the dog jumped out of the house and ran towards the fire station.

The dog was covered in ashes and, naturally, “a little scared,” but otherwise looked unharmed.