From a series of heartbreaking pictures where a very excited dog is waiting outside the door of his sick father. The emotional moment shows once again how devoted these incredible creatures that we call dogs can be!

Katie Snyder has owned Leia since the cute German Shepherd was just a puppy. But like any other dog, Leia loves spending time with her grandparents, so when her mom took her to her parents, Leia was very excited.

Although she has a very strong character — typical of German Shepherds — Leia also likes to be pampered by her grandparents. Maybe that’s why she made such great friends with them. 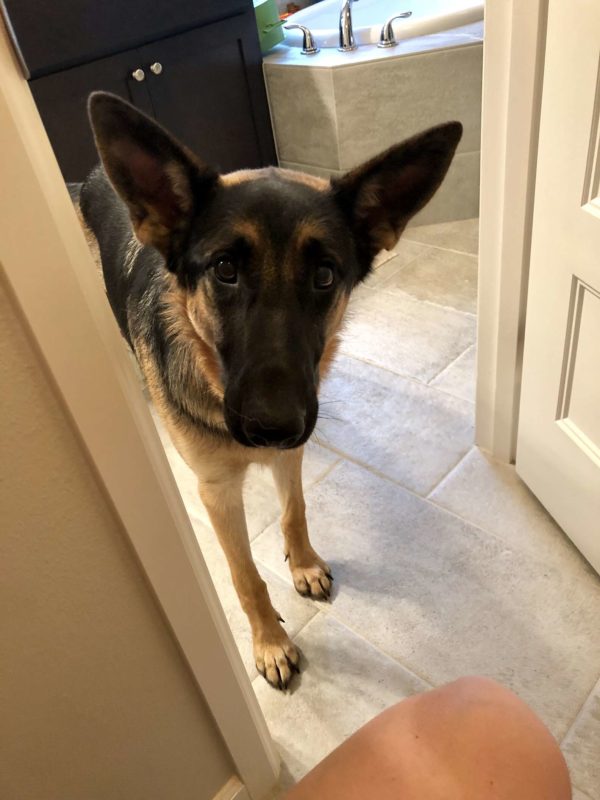 “Leia is not a typical cute dog, she is very independent,” Katie shared. “But she loves all her people in her own way. Whether it’s lying next to you during a movie night or sitting in front of the bathroom door waiting for you to finish.

But Katie and her mother realized how strong the relationship between Leia and her grandfather was only when the man was forced to spend the night in the hospital.

A party that almost turned into a nightmare for Katie’s parents. They were having lunch when Katie’s father felt unwell. Later that night, he was taken to the hospital, and his wife had to return home. 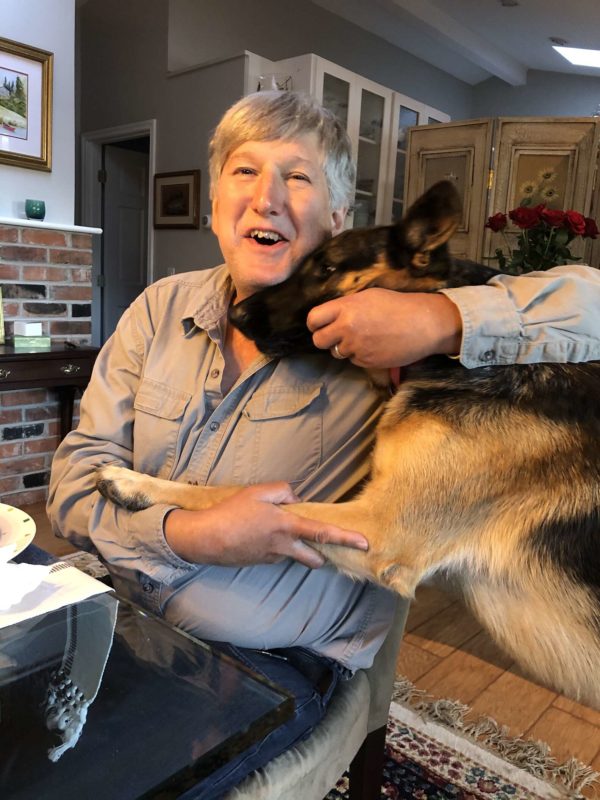 Obviously, everyone was concerned about the man’s health, but Leia was certainly the most devastated.

When she noticed that only her grandmother came home, she went to the front door, made the saddest face and just waited there for an hour until her man came home. 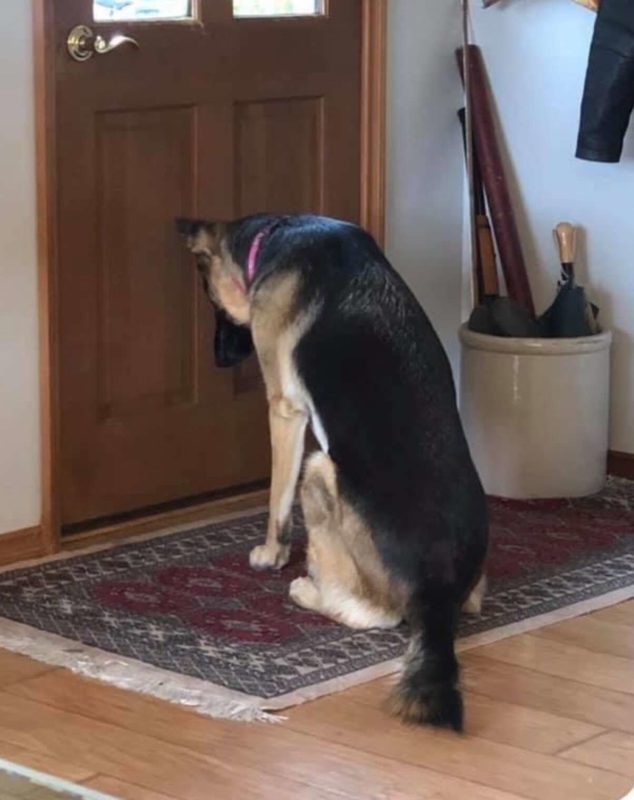 Katie’s mother took some photos of Leia and sent them to her daughter.

“When she sent me this photo, I immediately burst into tears,” Katie said. “It was so overwhelming. I could see how much Leia really loved and missed my father.”