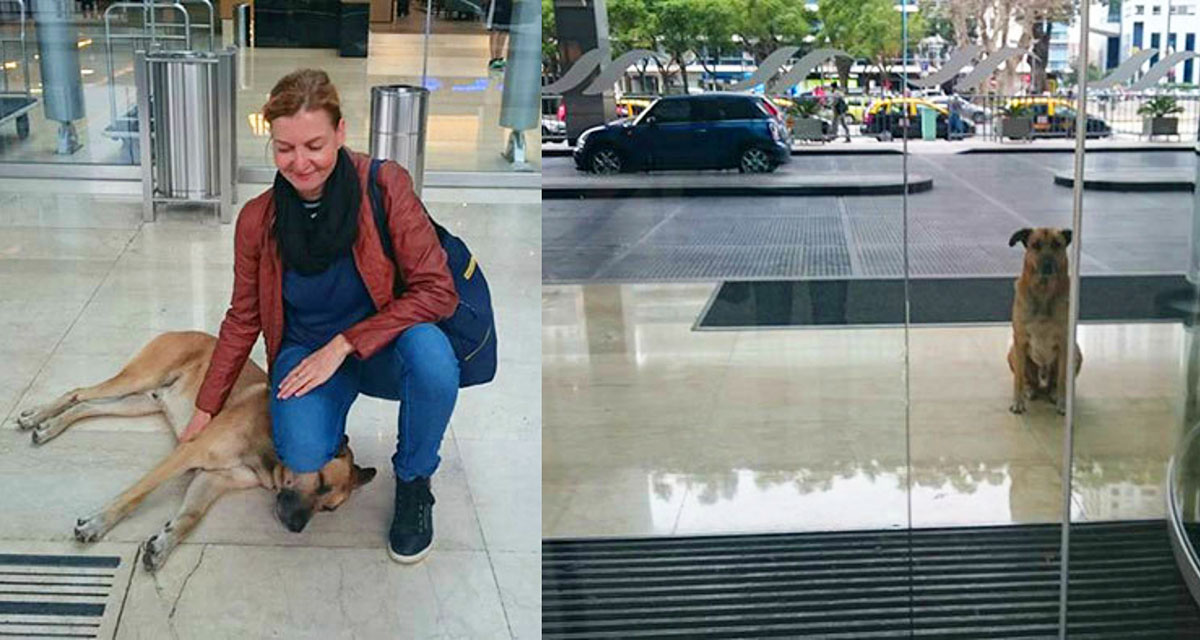 This story was told by Olivia Sievers, a flight attendant from a German airline. She shared her story about how she found her best friend. When the woman was on a flight to Buenos Aires, she saw a dog there. A stray dog named Rubio lived near her hotel. 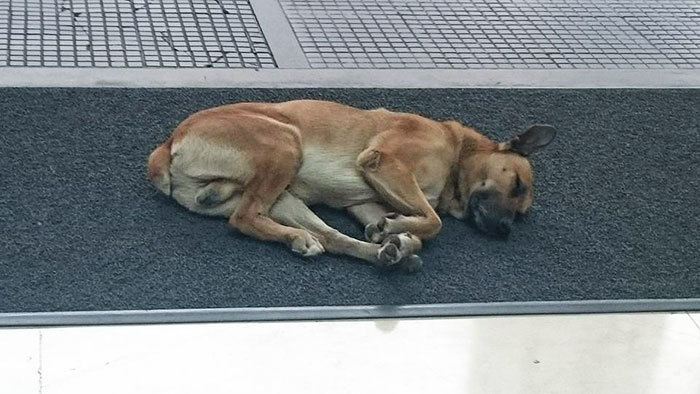 Olivia noticed a stray dog and decided to feed him. It turned out that most people only chased the dog, kindness and tenderness to him almost did not show. The dog immediately became attached to the kind girl. During the next flight, Olivia saw the dog in the same place. It was as if he was waiting for her. 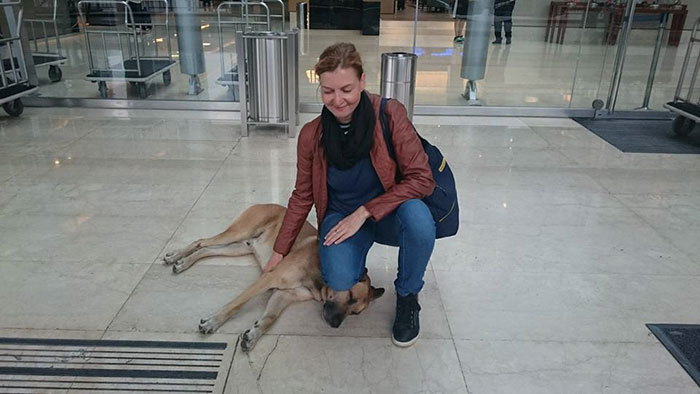 For 6 months, the woman constantly flew to Argentina and fed Rubio. The dog always waited for her and met her with joy. 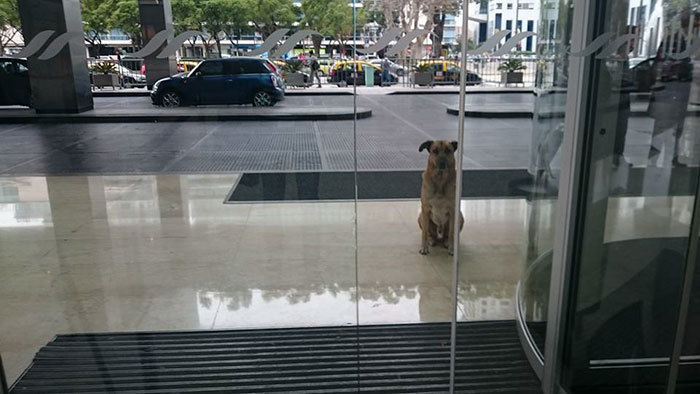 The woman realized that the dog was waiting for her. If she stayed late, he didn’t leave. Even the change of route did not prevent him from finding his girlfriend. 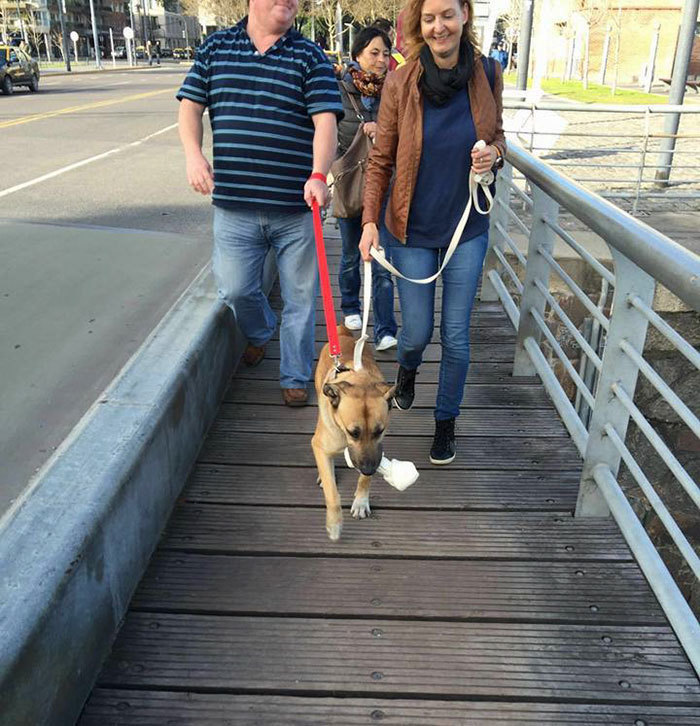 Olivia decided to find a house for the dog on her own. He was taken by a good couple. But the dog ran away from them. A couple of days later, the dog appeared at the hotel, he was waiting for Olivia. 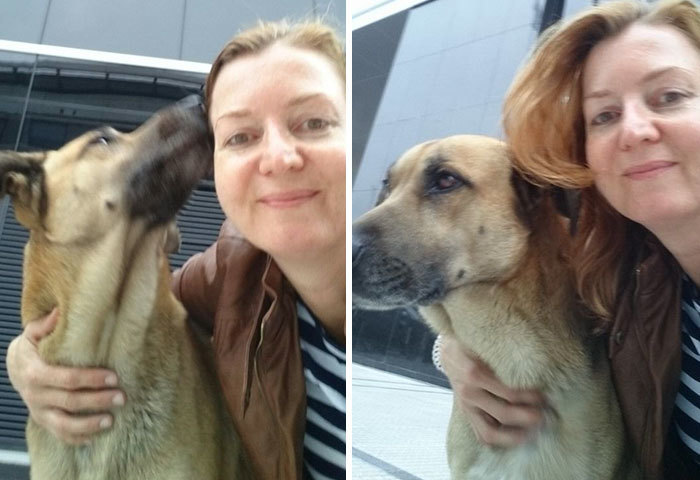 Olivia realized that Rubio could not betray her. He has chosen the owner and will be faithful to her. Then Olivia decided to take the dog to Germany. 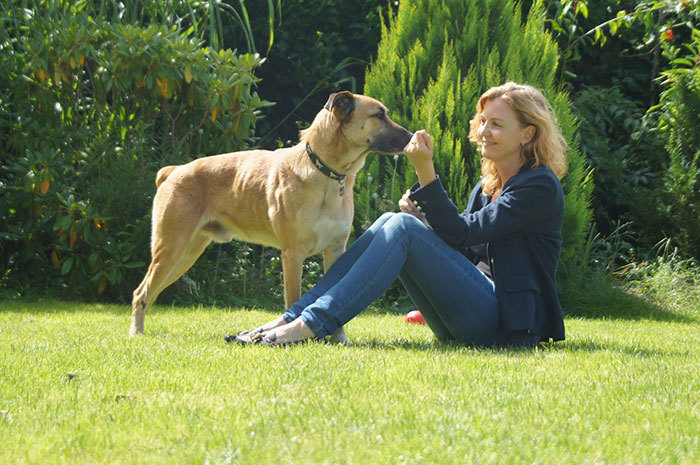 After visiting the veterinarian and all vaccinations, the woman was able to issue documents. So the dog flew to a new house, from which he does not want to run away. There are already dogs living in the stewardess’ house. Rubio immediately found a common language with them and now they are all waiting for the beloved owner from the flight.