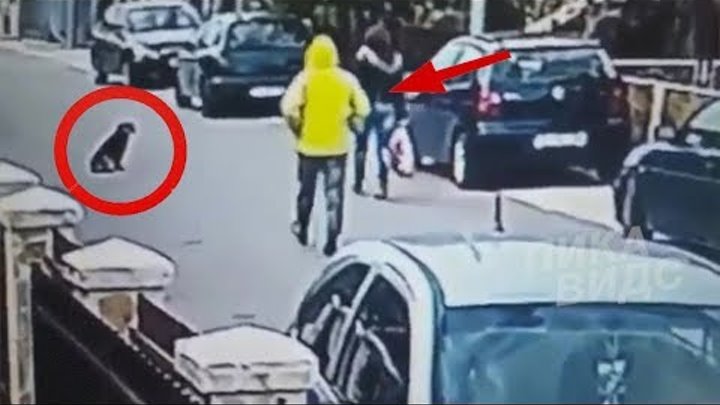 A street dog saved a woman from being attacked by a robber on one of the streets of the Montenegrin capital Podgorica.

A surveillance camera recorded the rescue of a woman by a street dog from an attack by a robber. Judging by the footage posted online, the woman was heading home from the store with a bag full of groceries. Meanwhile, a man dressed in a yellow hoodie pursues the victim, accelerating his pace. 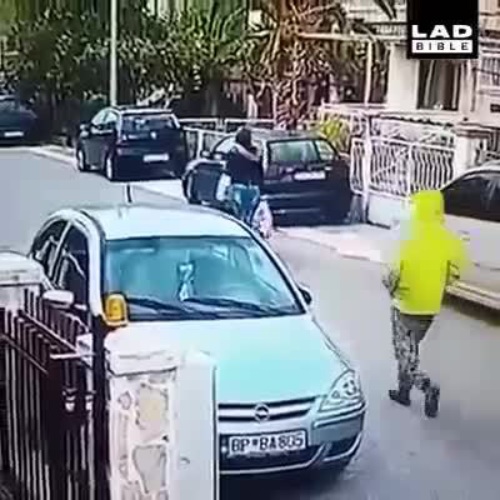 When an attacker decides to attack an unsuspecting woman and tries to grab a bag, a four-legged friend rushes to help. The dog bit the robber for the “fifth point”. The criminal clearly did not expect such a turn of events and decided to retire immediately. 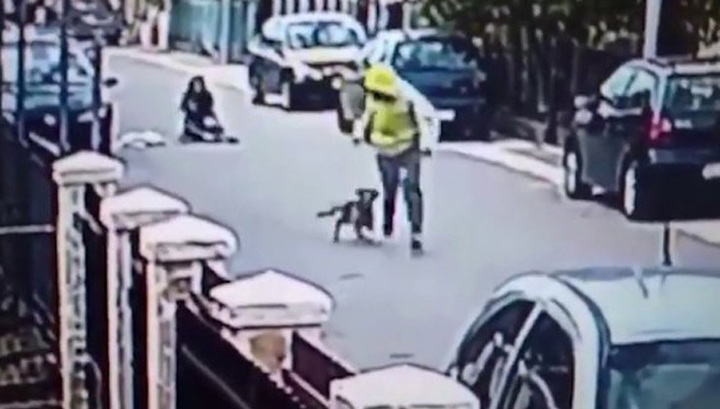 This video is another confirmation that the dog rightfully deserves the title of man’s best friend.

It is not a fact that any adult passerby would help a girl in such a case.