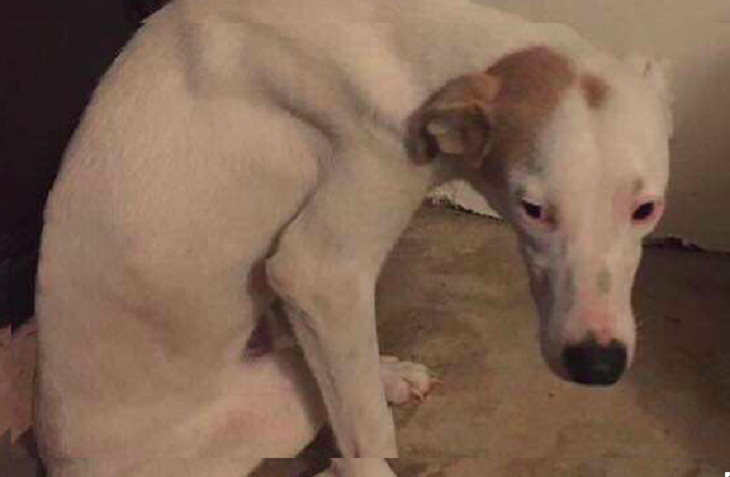 Having gone to enjoy a cup of coffee at her favorite cafe, Nika did not even suspect what was waiting for her. She was watching what was happening outside the window. Suddenly she saw a big white dog. Despite its large size, the dog looked starved and intimidated.

The girl couldn’t leave him on the street. She took the animal home, washed and fed it. She noticed that the dog with great difficulty steps on his hind leg. It became clear that she could not do without the help of a doctor.

The veterinarian at the examination, alas, could not please with anything. The dog needed surgery. Otherwise, she won’t be able to walk normally. 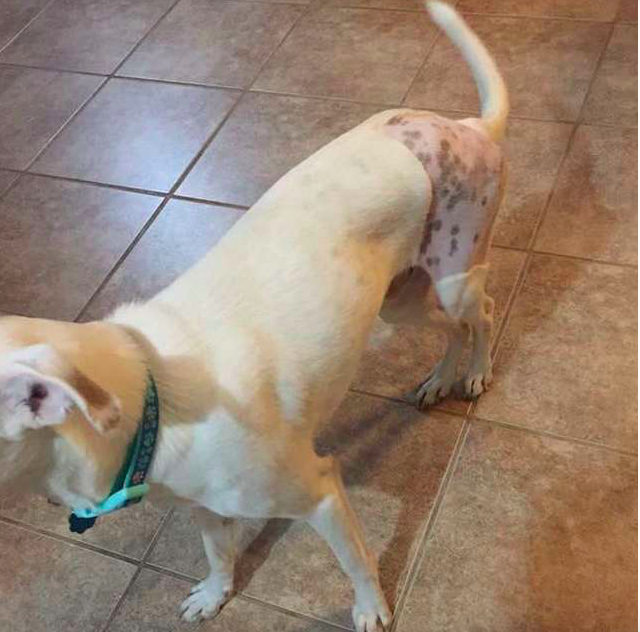 Nika felt responsible for the animal she found. Despite the amount that had to be paid for the operation, she agreed. The plans were to give the dog hope for a quiet life, and to find new owners. 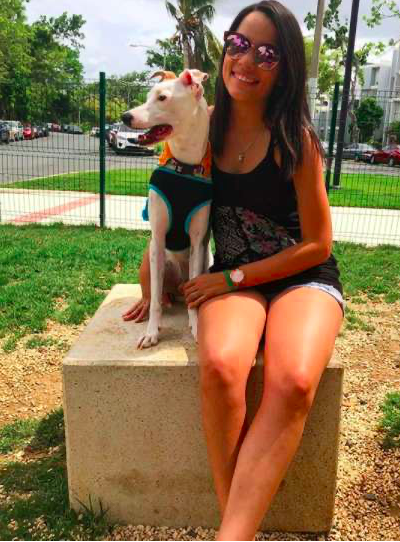 But the constant care absorbed Nika so much that she no longer imagined how she could give the pet to someone else. The decision was made with lightning speed, Uto, as she called the dog, remains. Even three adult dogs, who already lived with the girl, did not prevent this. 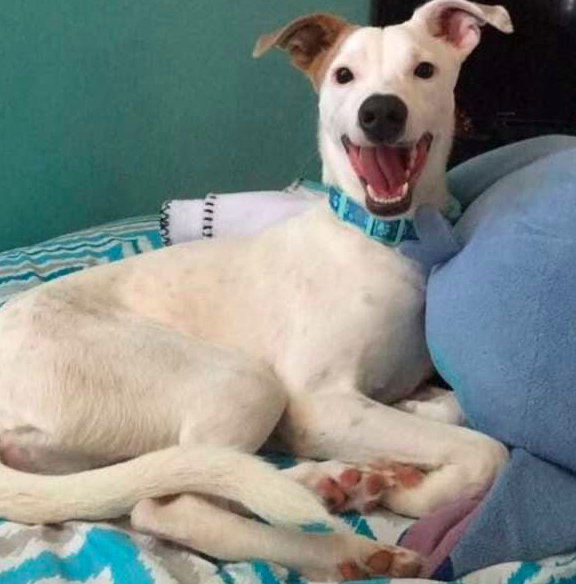 Now he’s friends with them, and he looks great. He loves to play and adores his owner, who once saved his life.

ANIMALS 0 43 views
The puppy was all wet and shivering from the cold. He was lying by