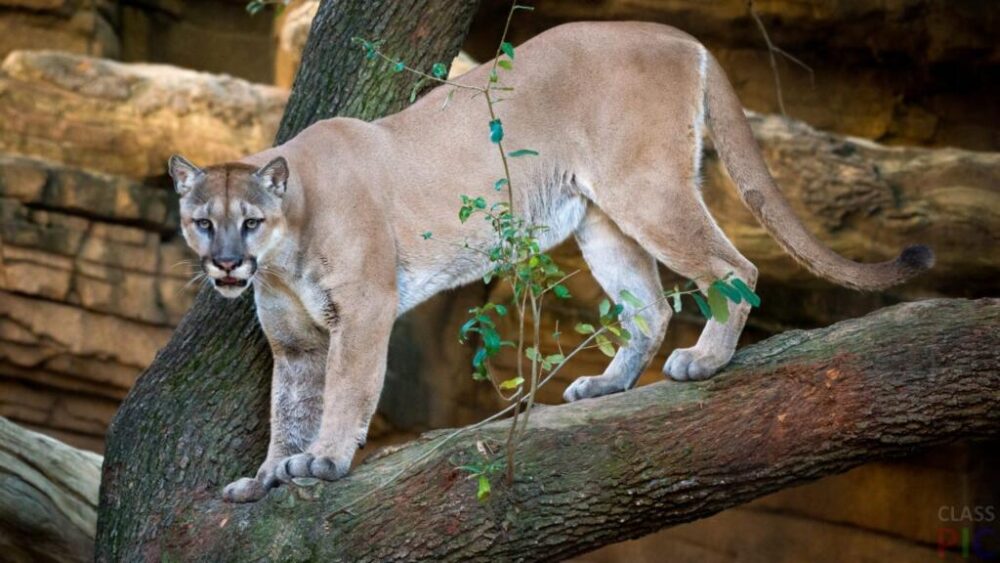 Jan Orser from Canada got into a fight with a cougar who attacked his daughter’s dog.

For the sake of saving his daughter’s dog, a Canadian resident fought with a cougar and managed to defeat her.

Jan Orser, a locksmith from Grand Forks, British Columbia, said he went to work with his daughter Megan and her three dogs. The man was at his workplace when he heard «dog howling and cat screeching» coming from the street. 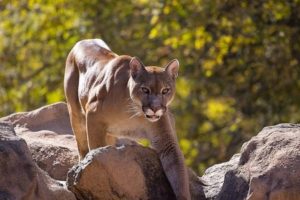 As it turned out, Red’s dog was attacked by a cougar. When Orser ran out of the building, the wildcat was already dragging the dog across the street, grabbing his head with his teeth. The man caught up with the cougar and started kicking her on the head.

«The cougar looked at me, but did not attack. Then I grabbed a stick from the ground, started shaking it and hitting the ground to appear as large as possible,» the Canadian said. 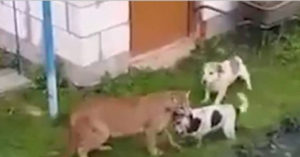 In the end, the predator released Red. Orser added that the cougar retreated, but did not go far and reappeared near the house after a while. This time the man got into his truck and chased the predator, but could not catch up.

There are about four thousand cougars in British Columbia. Usually these animals try not to approach a person. But sometimes hunger forces them to come to settlements in search of food.