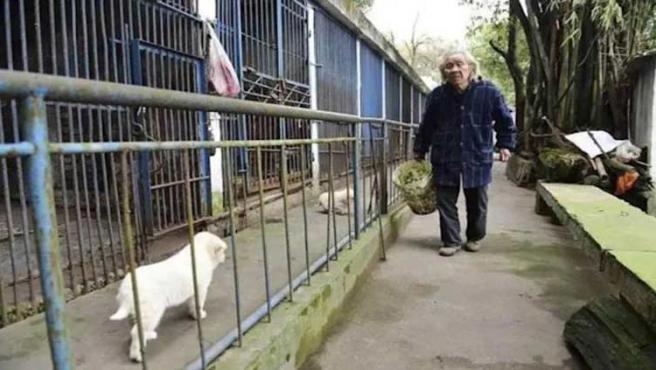 Luo Yingjiu from the Chinese province of Hubei has been collecting animals for the last 40 years that are either sick or crippled by other people.

Moreover, this does not happen spontaneously. He purposefully searches for and even buys animals from owners who cannot or do not want to take care of their pets. 81-year-old Luo Yingjiu calls his mini-menagerie “The loneliest zoo in the world.” Lo started his work back in the 80s. He has always been very fond of animals and at some point realized that he could not see animals suffering in cages or on the streets. 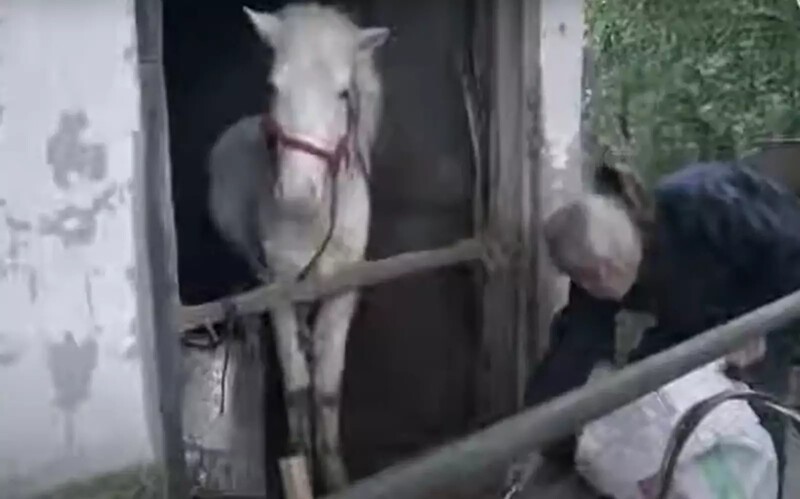 At first, he collected sick and crippled animals at home. Yingjiu helped a lot of animals and not all of them were able to return to the wild. Some of them were in such poor condition that they needed constant care. That’s how the “Loneliest Zoo” appeared.

A couple of years later, rumors about Yingju’s work reached the authorities. After all, keeping a large number of animals in the house created big problems for the whole area. The man was given financial assistance so that he could create a full-fledged shelter. 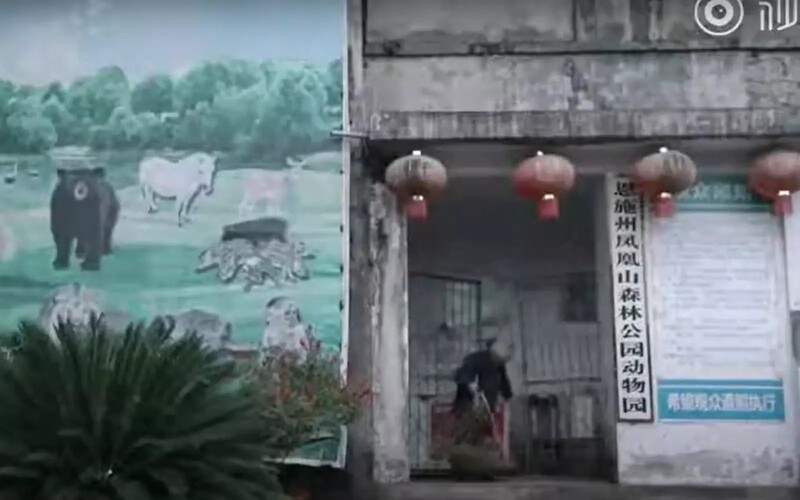 Now there is a Luo Yingju Zoo in Phoenix Mountain Forest Park (Hubei Province). It was officially opened to visitors in 1989. During its heyday, not only cats and dogs lived there, but also exotic animals. For example, a tiger with an amputated tail, or a lion whose hair has completely fallen out.

But there were only crippled and old animals in the zoo and the flow of visitors ended. Who wants to look at the suffering of animals. If Yingjiu manages to sell at least one ticket today, then this is already an achievement. The ticket costs only 10 yuan. But the man has no plans to close the zoo and spends his entire small pension (about 3,000 yuan) on it.

“It’s not just a zoo. It provides a habitat for animals. If the zoo closes, where can they go? Many of them can’t even survive in the wild. Animals and humans are born equal. We must respect the right of animals to survive and respect their kindness towards this world.” 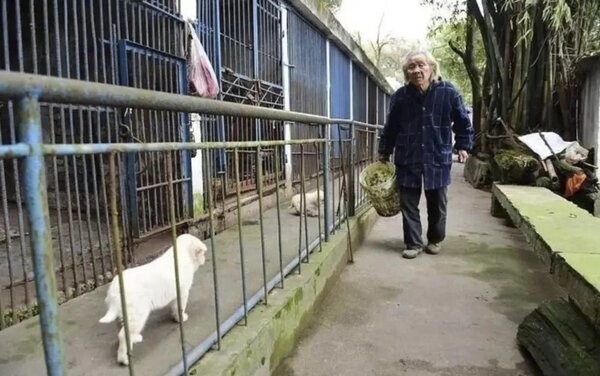 Now Luo Yingjiu has dogs, monkeys, a black bear with one paw, horses in his care. He buries those animals that died on a nearby hill.