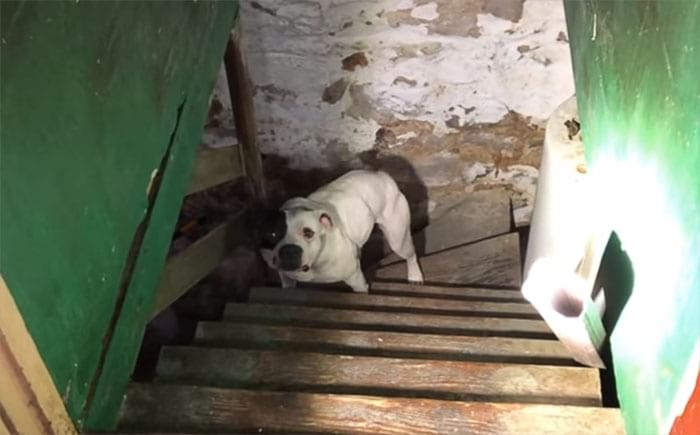 This heartbreaking story happened in St. Louis when the new owners moved in and discovered that someone had left a beautiful dog chained up and left, leaving her to die.

The man couldn’t believe his eyes when he saw the dog chained in the basement of the house he had just bought. 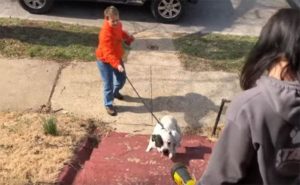 After the new owner found the dog, he informed the volunteers and they arrived at the scene to rescue the abandoned animal. 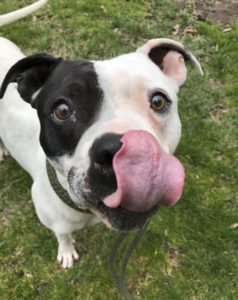 “The dog was almost choking as she was so excited to see us,” one of the volunteers said.

Watch the video to see the adorable dog’s reaction to her rescue.