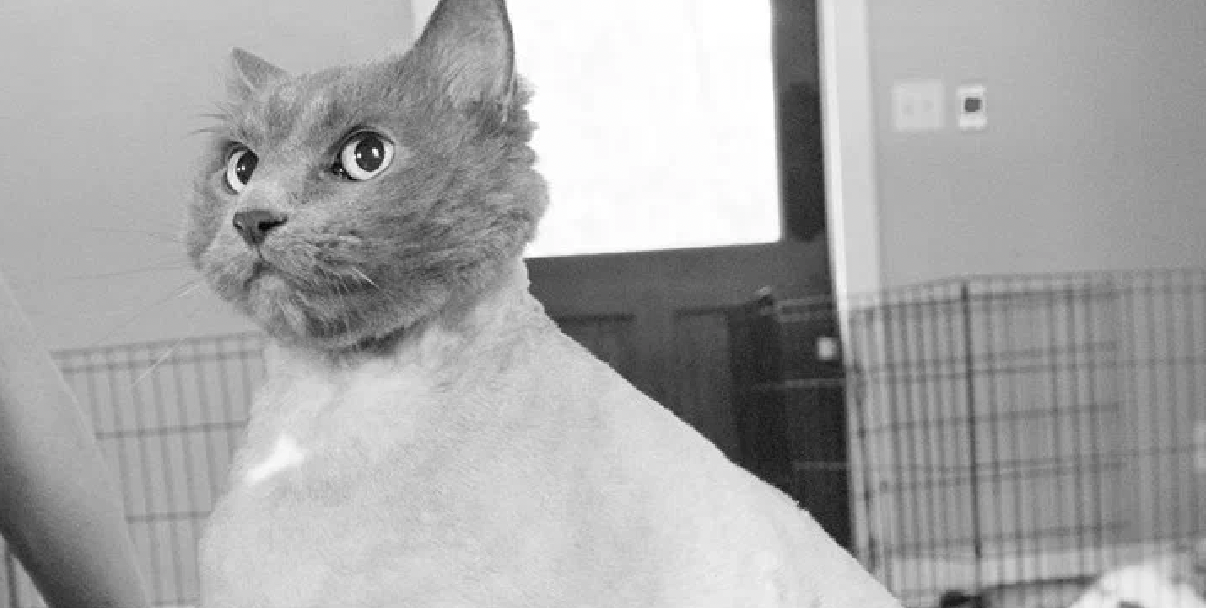 The man was driving on the highway in Nashville, which was not very busy that day. Only a few cars were going in different directions. Suddenly the car hit something, and the man realized he had a flat tire. The driver pulled over to the side of the road and began to change the tire. Suddenly he heard a sound, like a meow. When he looked around, he noticed a box, and when he opened it he saw a cat. The animal was big and fat. Such big cats were not often seen. 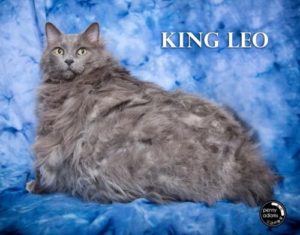 The size of the cat was so large that it could not get out of the box on its own and only meowed, calling for someone to help it. Even if the cat had managed to escape, an animal of this size, obviously having spent its entire life in a house, would not have been able to survive outside. The man took the cat along with the box and drove to the nearest veterinary clinic.

The size of the animal also came as a surprise to the clinic staff. The weighing showed that the cat weighed 14 kilograms. In addition, he had a lot of health problems caused by this excess weight. The cat was taken to a shelter where it was named King Leo. First of all, the animal was shorn and then his skin was treated. After all, because of the excess weight on the animal’s body, many folds formed, the wounds in which did not heal. 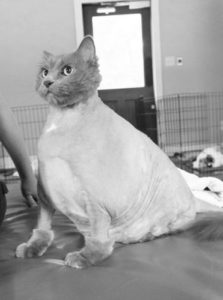 From the first day at the shelter, the cat was put on a diet. In just a few days his weight dropped rapidly, becoming 3 kg less. Unfortunately, the cat will have to lose weight for a long time yet. A diet for the cat is mandatory, because due to the considerable weight his heart suffers a lot. 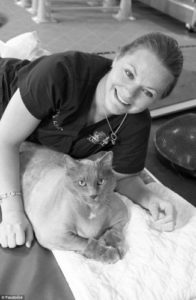 The cat lives in a shelter and is under the care of specialists, so his condition is monitored. The main thing for the cat is to cope with obesity. And after that, volunteers will start looking for a family for him.