A couple of days ago, a touching video flew around the network, which can be called in just one word: HUMANITY. 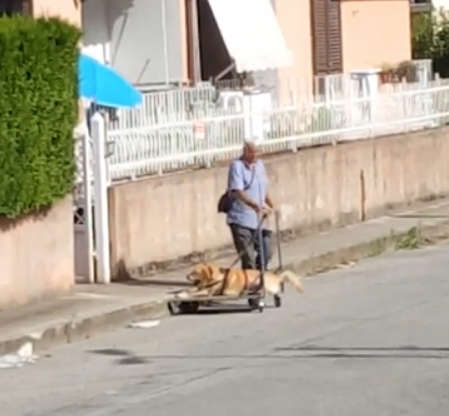 It was accidentally filmed by a woman named Sabrina la Grotteria, who was walking along the street of the Italian city of Vibo Valentia. Turning around, she saw a touching scene that made her heart sink. An elderly man drove a cart with an old dog to the gate. After that, he helped her get up and walk with the help of a system of supporting straps.

One of the active animal rights activists, Alessandro Ortolan, promised to deliver the newest wheelchair for dogs with disabilities to this address. After all, he has been engaged in such charity for 10 years. The stroller will be like this: 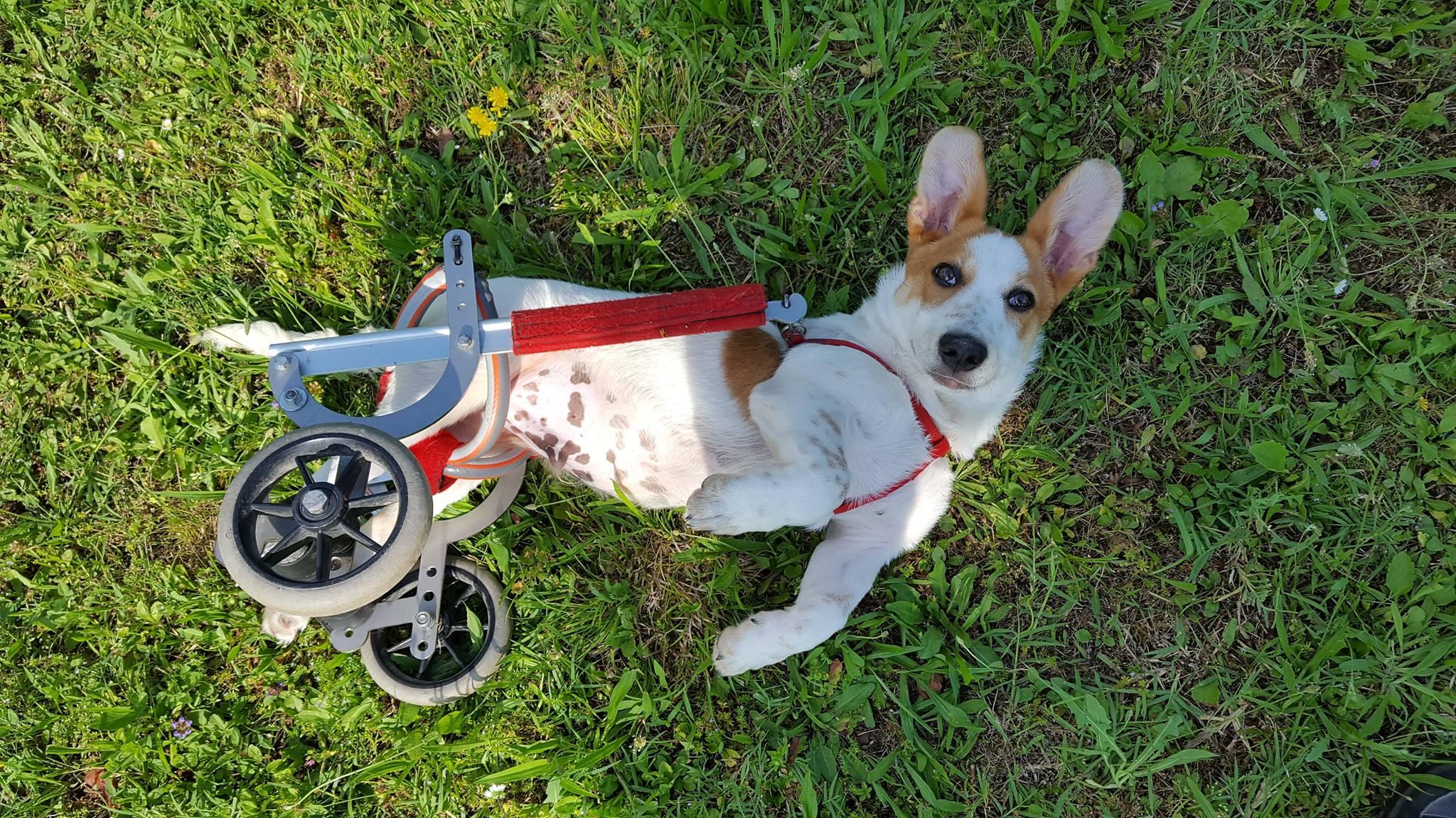 It turned out that the Labrador’s name was Dylan, and his owner was Tonino Vitale. The elderly gentleman was surprised by such close attention to his modest person, but agreed to give a short interview.

“It’s natural for us to take care of our Dylan, who can no longer walk independently from old age,” the man said. – His limbs failed because of bone cancer. After all, we have been living together for 13 years! It was love at first sight – as soon as he was born. We’ve never been apart. So how can I leave him now? There is nothing unusual about my concern. However, we are happy to tell people the story of our dog, if it will promote respect for all animals.”

I want such a sincere feeling to live in the soul of every owner. And so that it would be absolutely natural for all of us to lend a helping hand to a weak creature who has given us his whole life.