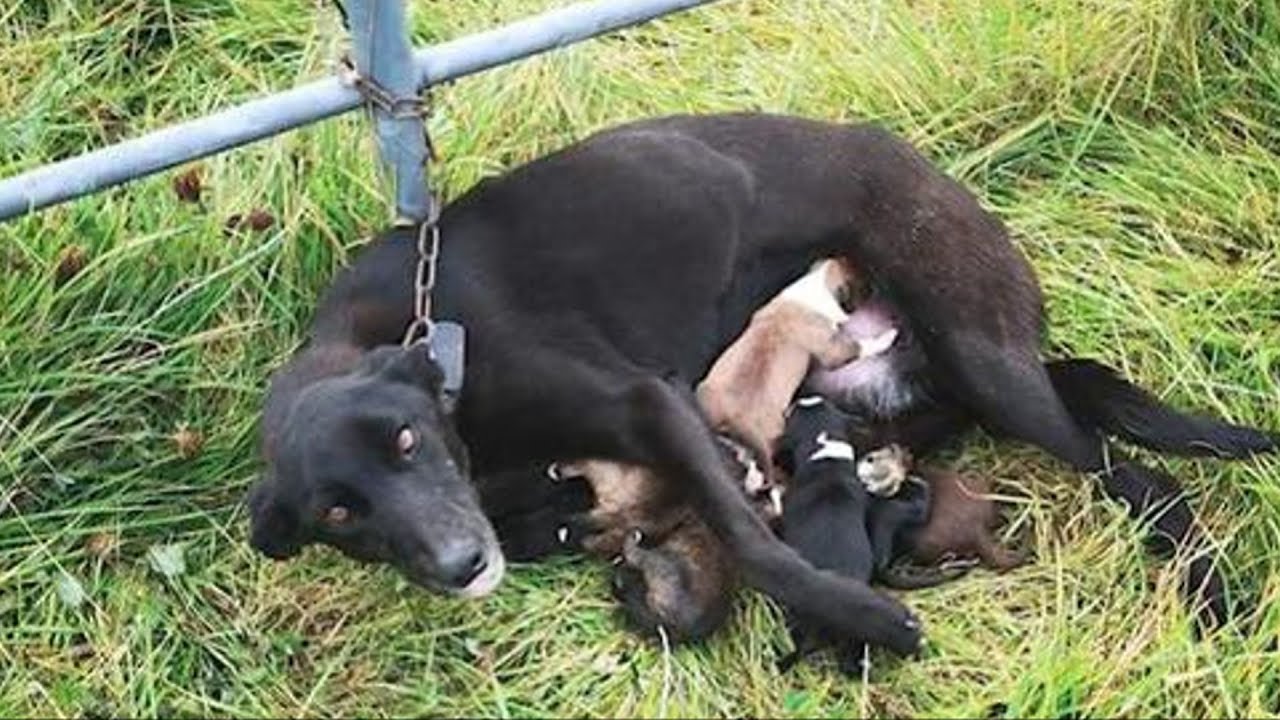 It happened in one of the towns of Ireland. A photo of a dog chained to a fence and feeding six puppies has spread all over the world, making the hearts of animal lovers shrink with pity and filled with disgust for the one who did it.

Fortunately for the mother dog and her babies, one caring person found them and reported them to the Irish Society for the Prevention of Cruelty to Animals (ISPCA). 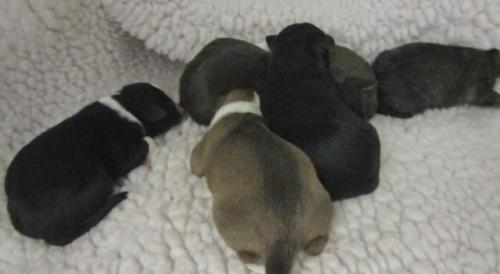 Rescuers from the ISPCA said that the animals were found just in time. The poor dog was left without water, food and shelter. And on top of that, she had to take care of her newborn puppies all alone. Recent rains and cool temperatures could quickly turn this situation into a tragedy. 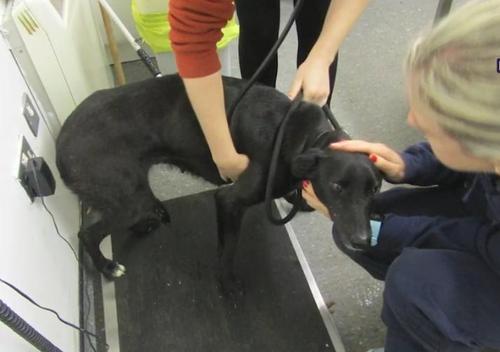 Although in Ireland it is legally necessary to supply dogs with microchips, Emmy Lou did not have one. Because of this, the ISPCA could not track down its owners. Newborn puppies were found cold and hungry. But, fortunately, they were healthy. The ISPCA named the funny puppies Billy Ray, Disks, Shares, Kids, John and Patsy. All six will remain in the shelter until they are old enough to be moved to another home.