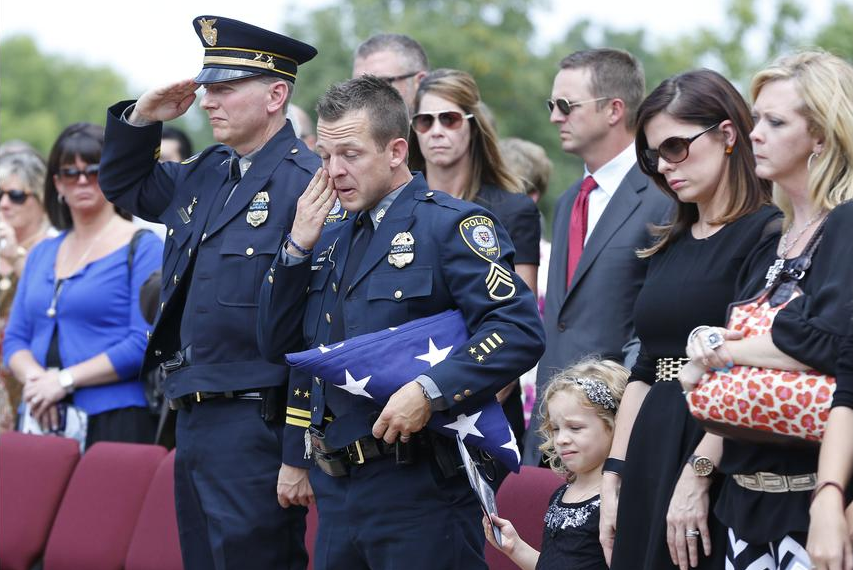 In the United States of America, police dogs have always been treated with honor and respect. These animals risk their lives fighting an unequal battle with crime. And colleagues in the service feel a special awe for them.

Unfortunately, like other officers, four-legged heroes often die during the performance of official duties.

On Monday, December 24, an employee of the K-9 unit, nicknamed Tsigo, was fatally wounded while detaining particularly dangerous criminals. The dog was chasing one of the suspects, who turned out to be armed. The dog distracted the attacker’s attention, giving other officers the opportunity to hit the criminal with return fire. Unfortunately, this was the last task for Tsigo. 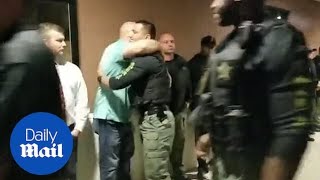 The incident occurred in the city of Wellington. Patrolmen found 2 men wanted on suspicion of first-degree murder and involvement in a robbery. When attempting to detain the criminals, they tried to escape.

Tsigo chased the attacker and at some point the man turned around and opened fire on the dog. While the killer was firing at the K-9 officer, other policemen managed to seriously injure the criminal. As for Tsigo, he was urgently admitted to the hospital. But, despite all the efforts of doctors, the dog did not survive. “He honestly did his job and saved the lives of these policemen,” the sheriff said.

The colleagues of the deceased dog are now comforting his partner, who served with Tsigo for two years. A man is hard going through the loss of his friend and pet. Therefore, colleagues provide the policeman with all possible support.