Street animals are not inclined to show trust in people. Perhaps because they have repeatedly encountered human cruelty. Street cats are very careful. Therefore, if they approach passers-by, it can be perceived as a sign of the highest trust. 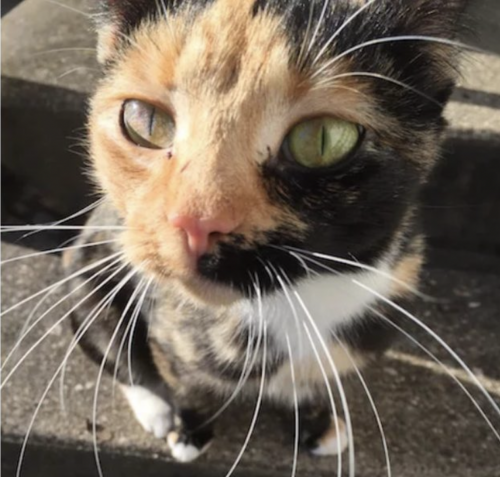 There are a lot of street cats in big cities. But, unfortunately, such living conditions are too difficult for these animals and shorten the life span to just a couple of years. Stray cats really need help, because it helps them not to die of hunger and cold.

We want to tell you how caring people did not leave a stray cat in trouble. 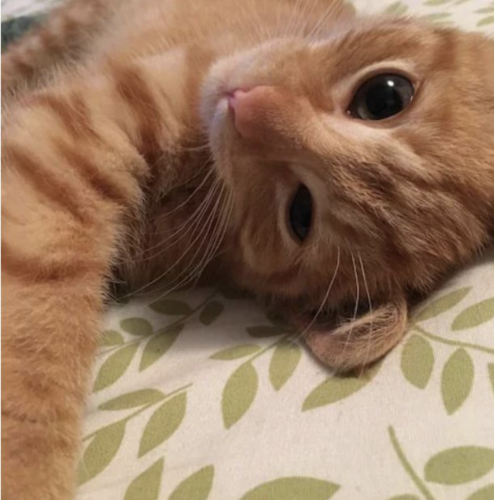 James noticed a stray cat near his house. The animal appeared in the area several times. After the man and his girlfriend started feeding the animal. 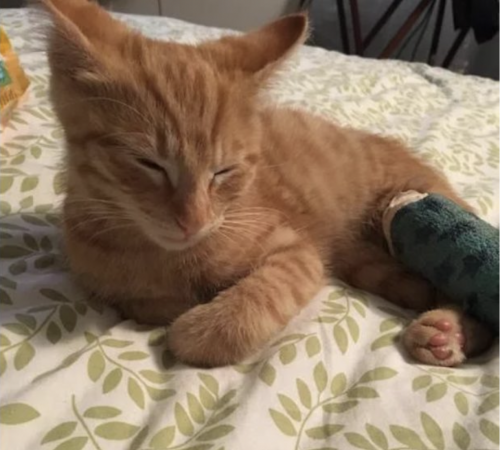 The cat tried not to get too close to people. But, once, she still came, holding a small kitten in her teeth. 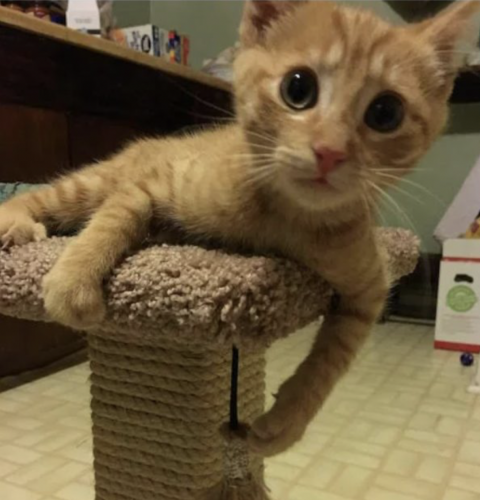 The girl immediately noticed that the baby had some health problems. The girl’s suspicion was confirmed by a veterinarian who diagnosed the baby with a fracture of the femoral bones. 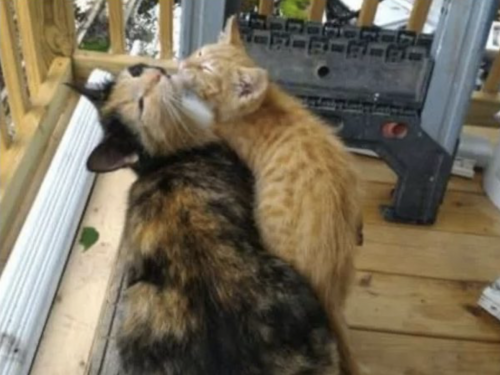 The cat entrusted her baby to people and was not mistaken in them. After all, they made sure that the baby was operated on, and after recovery they kept the baby for themselves. Now the kitten named Maiko has her own home and loving people, and the cat mom is still a frequent guest in their house.