There was once a dog in the world… 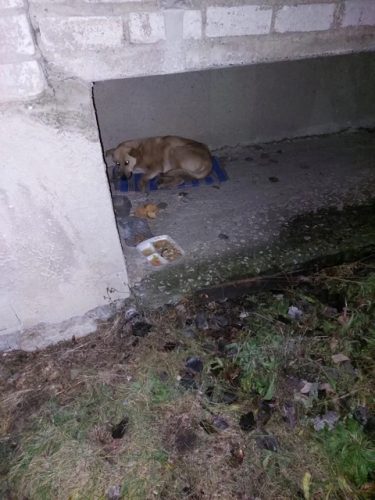 A small rug under the window and a bowl of food is what serves as a home for a stray dog named Liana. It’s strange that in a large area with high-rises and a lot of people, no one has allocated a corner for her. 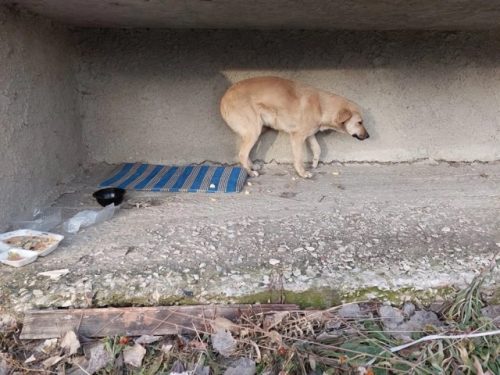 An old lady fed the dog. This grandmother had a sensitive and kind heart. Thanks to her, Liana could survive in street conditions. 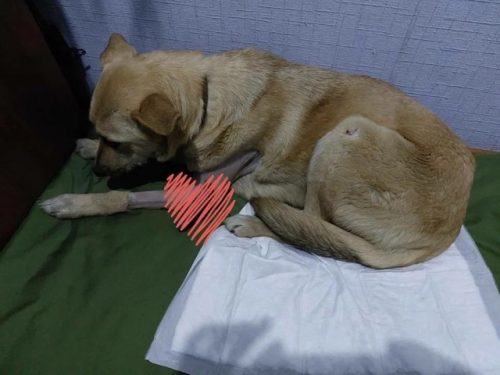 So she lived until the tragedy occurred. Liana was hit by a car. The driver did not even notice that a living creature was dying of pain on the asphalt. 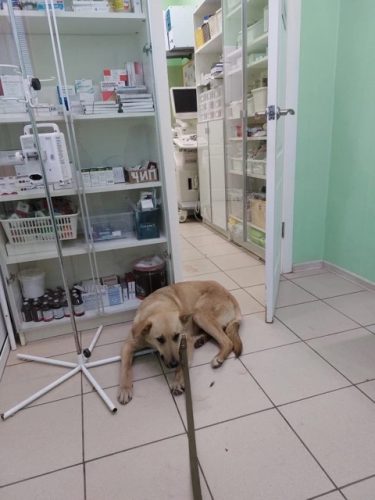 Liana was helped and she survived. Unfortunately, the dog was seriously injured. She had surgery on her limbs and needles were inserted. For a long time, Liana had a rehabilitation period. It’s very hard for the poor dog, because the treatment is not over yet

ANIMALS 0 57 views
A sad story happened to a dog named Bruno. He suddenly lost both his