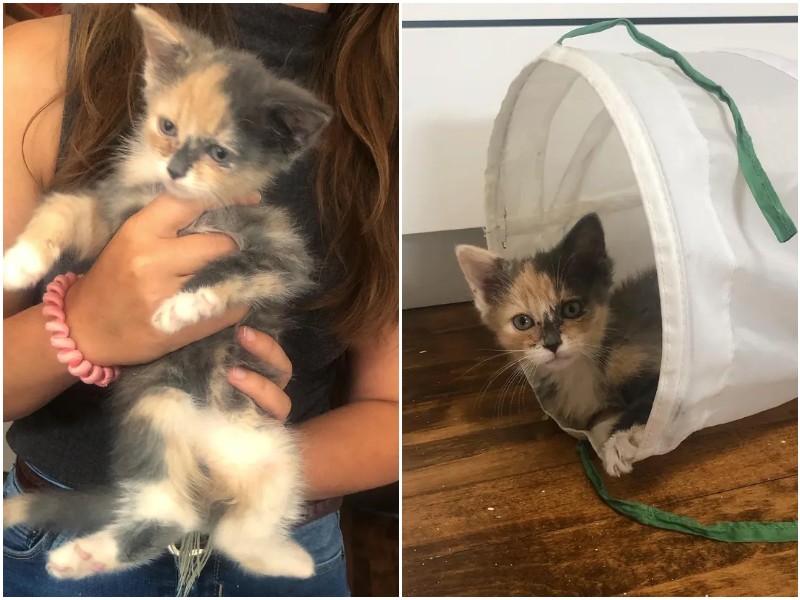 Passers-by noticed two stray kittens without a mother and immediately saw that one kitty was special. The baby had very weak hind legs and barely moved them.

Residents of Montreal, Canada, found two small stray kittens who were left without a mother. People immediately contacted the Chatons Orphelins shelter to have the kids taken off the street. The staff of the shelter made the journey in a few hours to save the kids.

The kittens were completely covered with fleas and needed care. The volunteers immediately noticed that one of the kittens had weak hind legs. It was a girl, and she moved only with the help of her front paws.

Doctors have determined that the kitty has a congenital deformity, which caused this ailment. The kitty was named Swimmy, and they began to actively restore her paws. The guardian gave her a special massage and physiotherapy. 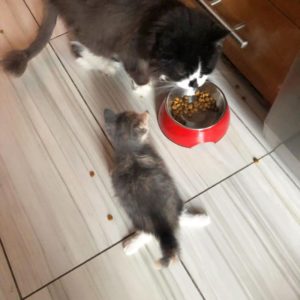 Swimmy turned out to be a very brave and strong girl. In a few weeks, her mobility has improved, and she has become much healthier and stronger. Her sister actively supports her in everything — they often play and frolic together. 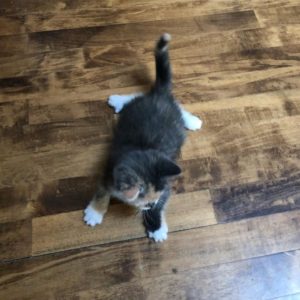 Now Swimmy is very active, and nothing stops her! She loves to climb, run around the house, play and just enjoy life — despite the fact that her hind legs are still a little weak. 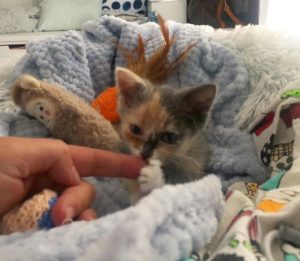 When the kittens grow up enough, they will find owners for them. In the meantime, brave Swimmy motivates everyone around with her inexhaustible energy and will to live. 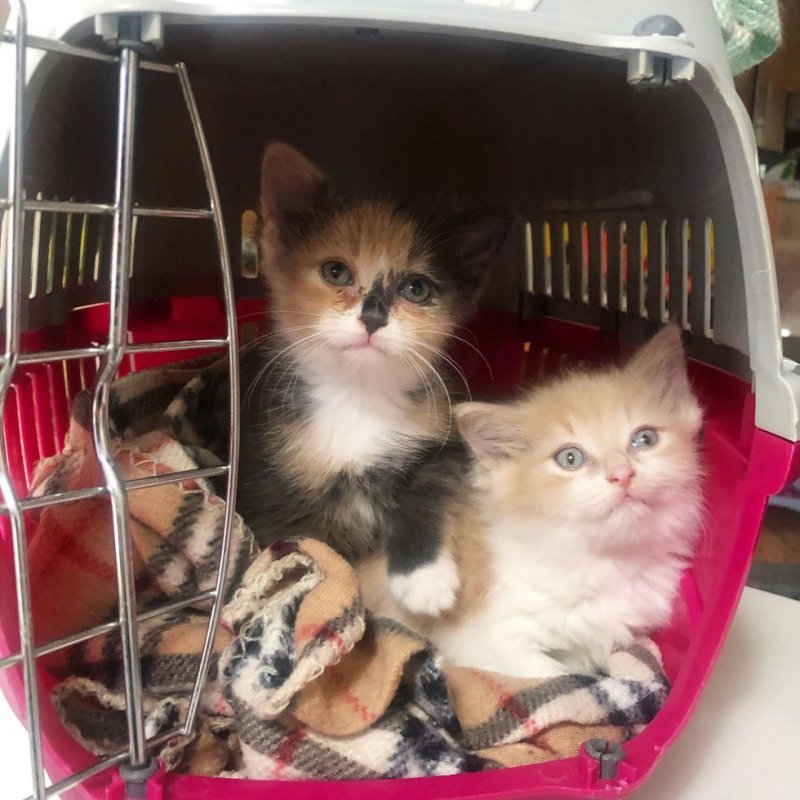 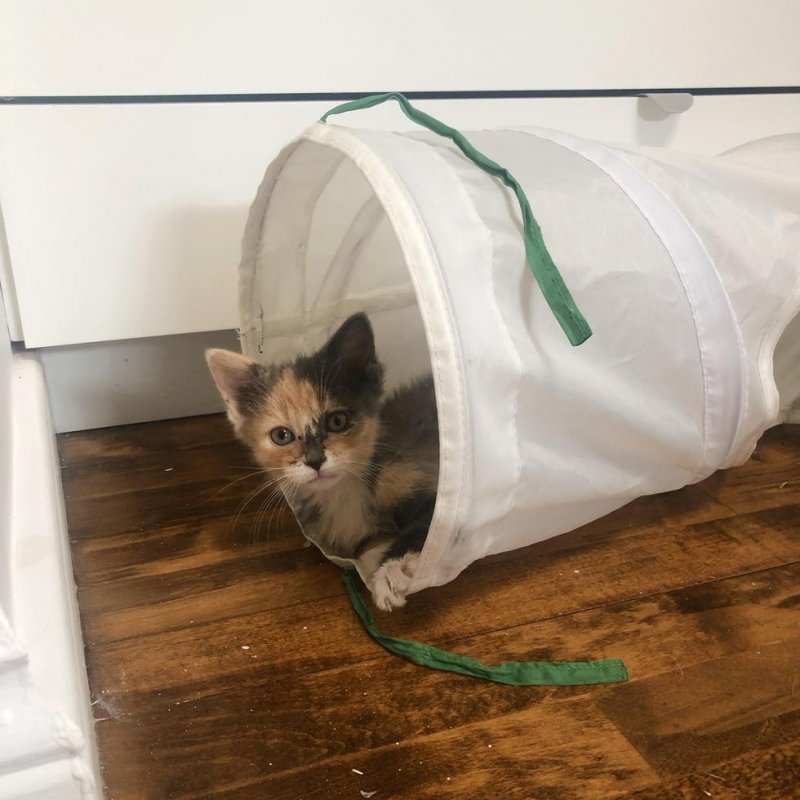 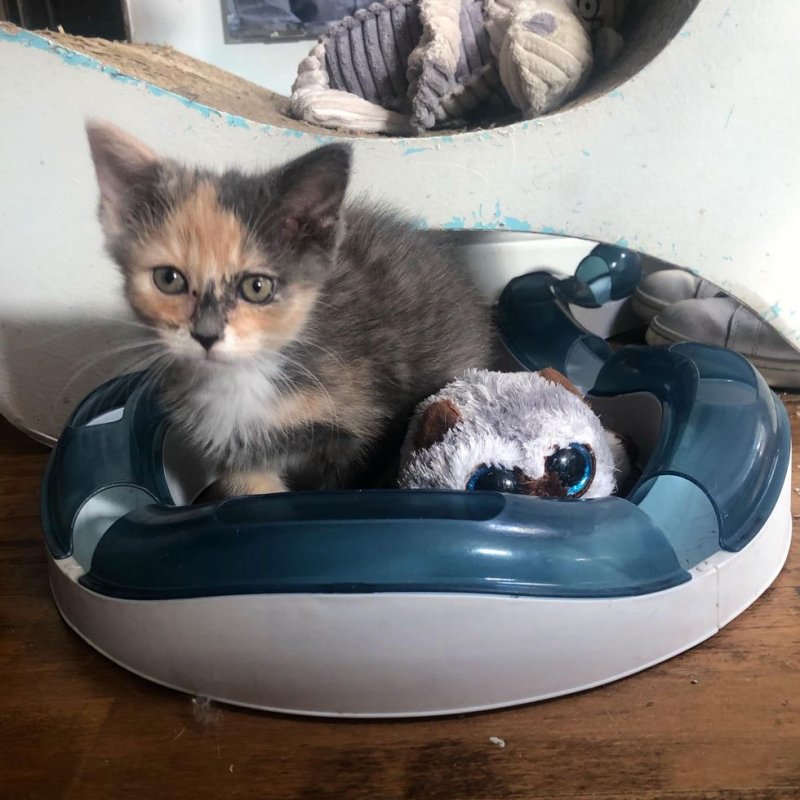 The dog’s tongue froze to the sewer manhole. Everyone was passing by, but not this man.
A resident of a seaside town went to his garage, and on the way
ANIMALS 0 11

Freezing rain, a leaky kennel, and a puppy on a chain that is not even allowed in the kennel
The small dog, chained to a chain, was noticed by a woman who was
ANIMALS 0 14