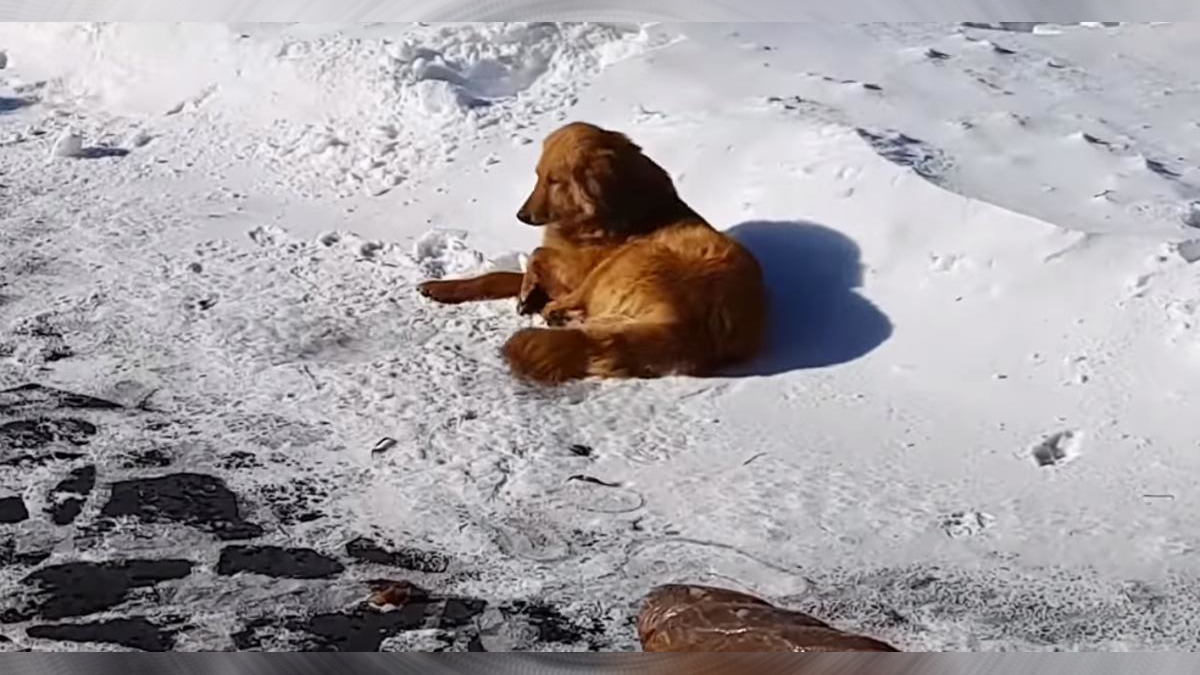 A dog named Indy, abandoned by the owner, was found in front of a hotel in a mountain resort in northern Romania. Now, fortunately, she is alive and well. The dog shelter Howl of a Dog published information that the owner of the hotel kicked out a dog that, in his opinion, could scare tourists. It is alleged that after that he even forbade the hotel staff to feed the unfortunate sufferer. 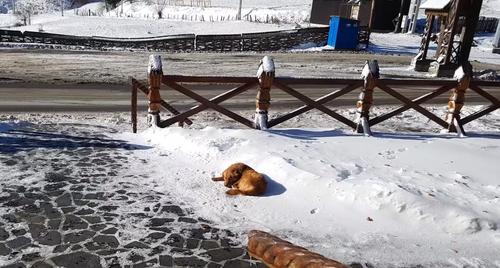 Fortunately, there were caring people who started feeding the dog. They even brought her a warm blanket and a box to keep her warm at night. Before that, the poor dog had to sleep on the cold ground in a twenty-degree frost. 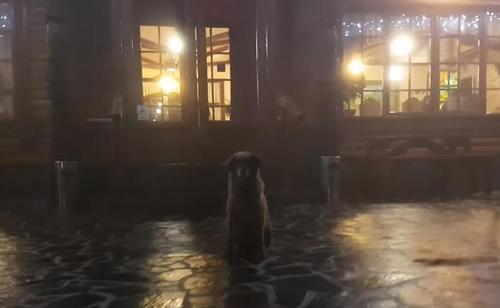 The tourist continued to help the dog until he was sure that she was feeling well and was safe. The man, who wished to remain anonymous, even wanted to take Indy for himself, but simply could not. He already had several dogs living at home. So there was simply no room for another dog. So instead, he wrote to several dog shelters and asked them to pick up this sufferer. Fortunately, the shelter Howl of a Dog then agreed to help, well, the man exceeded all the expectations of the employees of this institution, independently delivering Indy to a shelter located from a mountain resort at a distance of 500 kilometers. 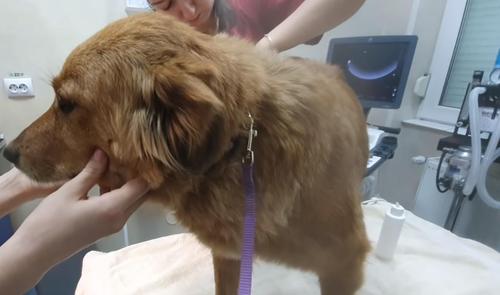 Now Indy is looking for a new home. Shelter workers suspect that the previous owner of the dog kept her on a chain and almost did not allow her to communicate with people, because, for example, she does not even know what toys are for.