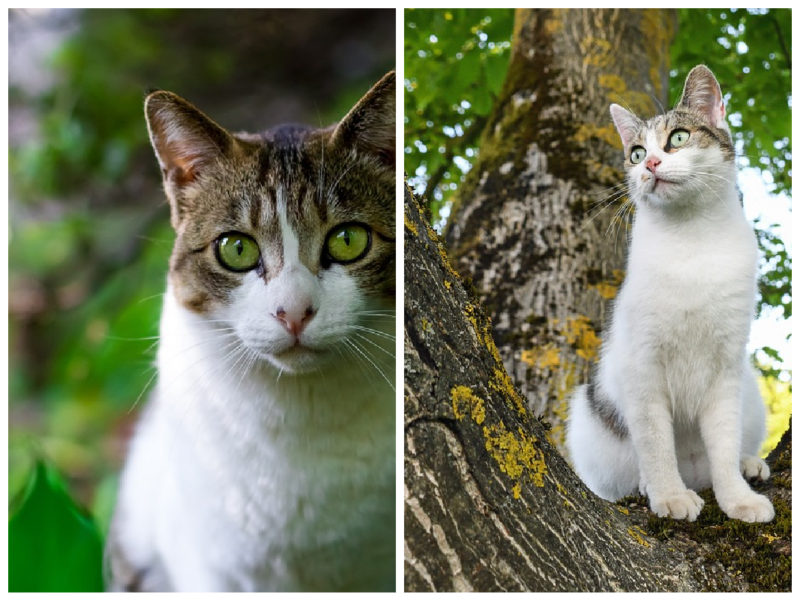 Often the behavior of many cats sometimes gives people not only vivid impressions, but also unnecessary trouble. 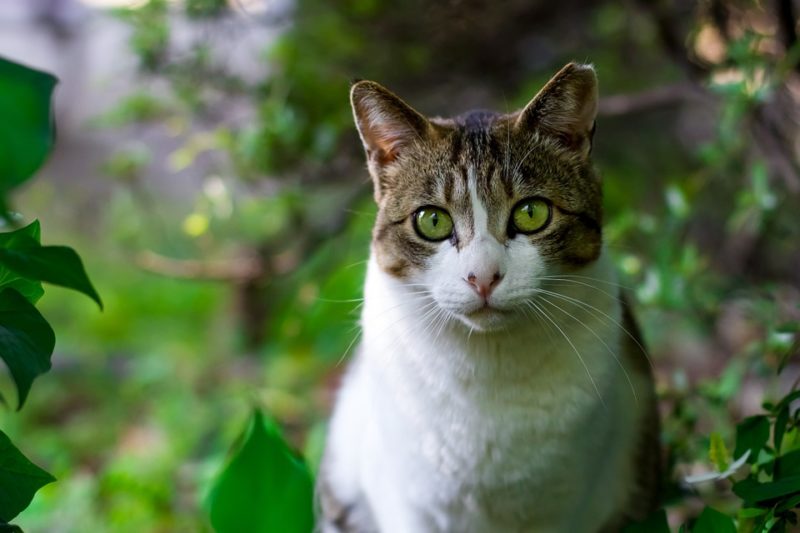 There, a teenager from the city of Zlatoust sympathized with a cat who climbed high up a tree and decided to pull him out.

As a result, the 14-year-old hero himself got stuck at the top

Noticing that the boy suffered the same fate as the four-legged one, residents of the surrounding houses called the rescue service. 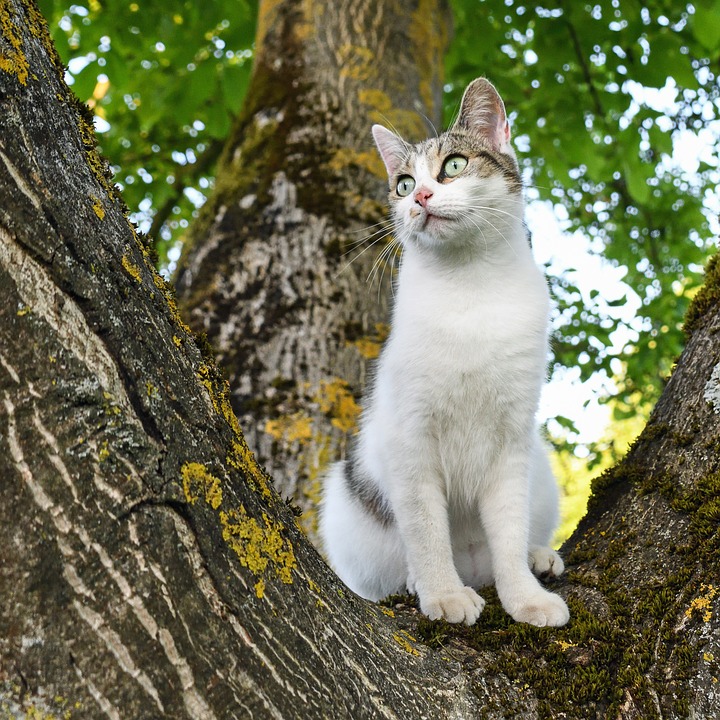 Using a ladder, the rescue team climbed to a height of about 8 m and helped the young man to get down to the ground. 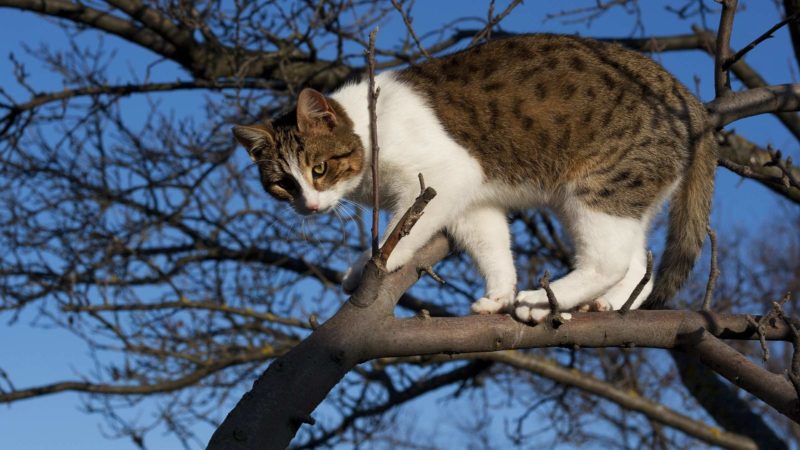 As for the cat, apparently, she was only amused by this situation, because after rescuing the boy, she herself descended from the tree.