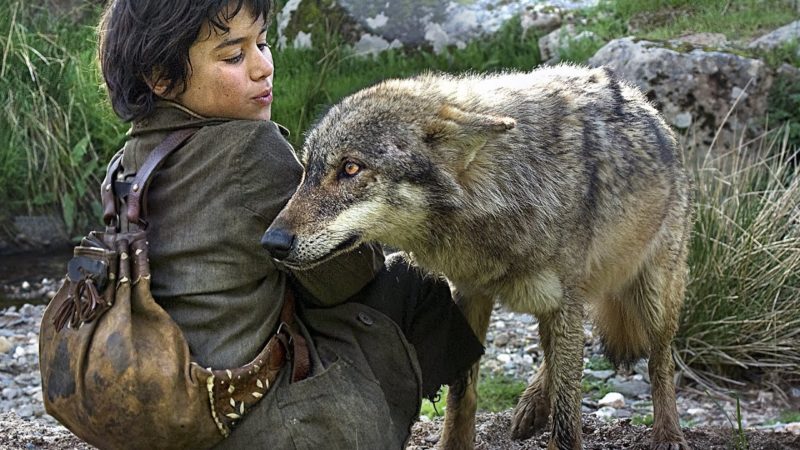 Lyosha’s dad worked as a forester and loved his job very much. Since childhood, he taught his son to love and respect nature and all who live in it. Therefore, Lyosha grew up a brave boy and was not afraid of anyone in the forest.

The boy knew every path in the forest, every bush was familiar to him, so he never worried about anything while walking through it.

One day, while walking here, Lyosha heard someone whining plaintively. When he got closer, he saw a very tiny wolf cub trapped. The boy immediately remembered everything his father had taught him and helped the animal get out of the trap.

Lyosha decided to take the cub home. And the father began to treat the wounds of the young wolf.

Lyosha and Dad took care of the wolf. During this time, the boy became very attached to the beast and became a real friend for him. 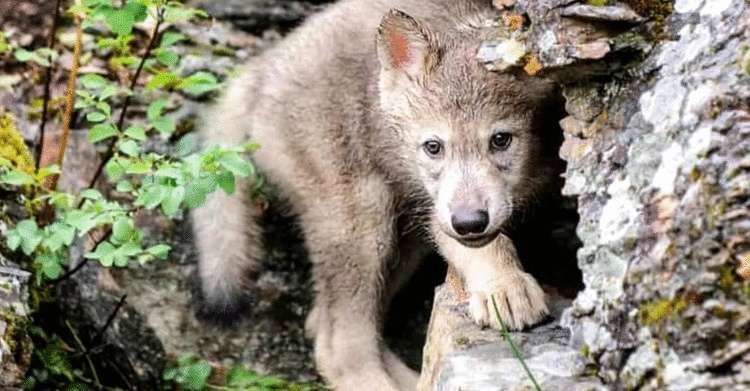 After growing up, the wolf simply disappeared and never came back. At first, the boy missed his friend very much, but in the end he was able to come to terms with the fact that the wolf would be better off in the forest.

Three years have passed, and Lyosha has already begun to forget about this case, when suddenly an adult wolf came to their house, and with him were cubs. The wolf was badly wounded, and it was clear that he had come here with the last of his strength. 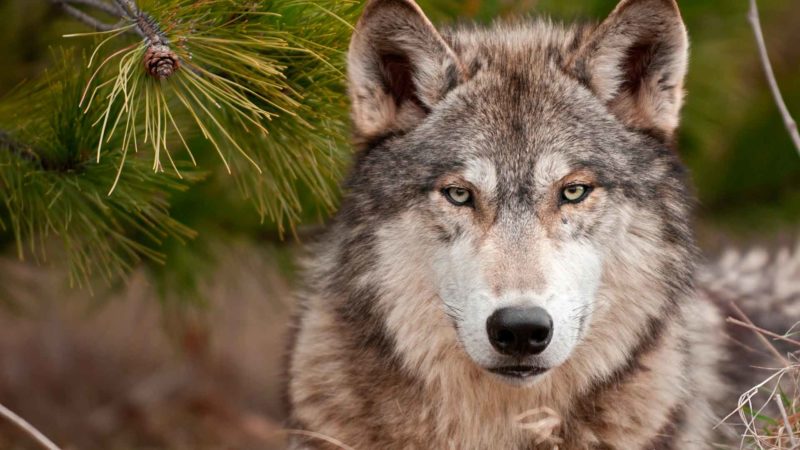 In this wounded wolf, the boy recognized his old friend, whom he had once rescued from a trap. The wolf came here because she trusted these people. She wanted them to take care of her cubs, because the beast knew that this time she would not survive. Lyosha and the forester tried to save the beast, but they failed. But they fulfilled the last wish of an old friend and took care of her cubs.