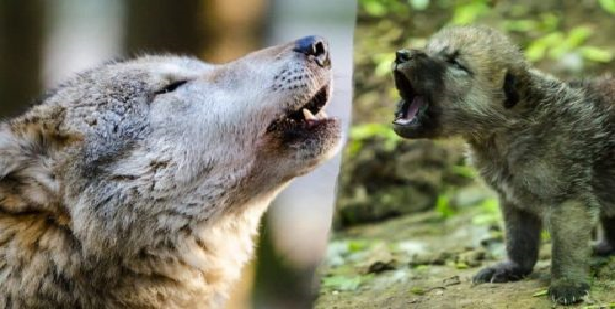 Wandering through the forest in search of food, the wolf came across a small puppy tied to a tree with a rope. There was no water or food near the animal. It looked exhausted and close to death. The wolf recently had her own babies and maternal instinct did not allow her to leave the puppy alone to certain death. 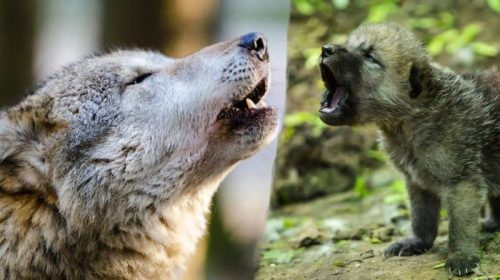 The wolf gnawed the rope with her teeth, took its end in her teeth and led the baby to her lair. So the little puppy found his family in the middle of the forest. The dog grew up with the cubs and soon turned into a beautiful, large animal. 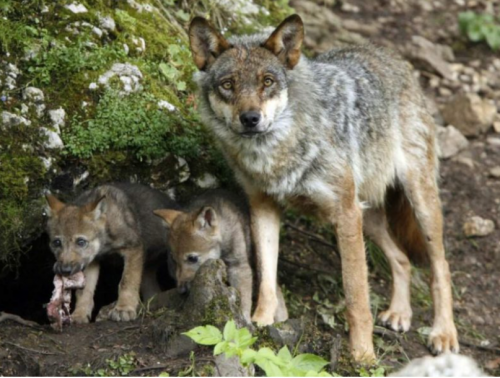 There was a farmhouse not far from the forest. The owner of the house, Ivan, was collecting medicinal herbs and therefore often visited the forest. On another trip for herbs, he took his dog named Bertha with him. This time an unexpected event occurred in the thicket. Ivan and Bertha were surrounded by wolves. Among the wolf pack Ivan saw a large dog. It was she who gave the other animals some kind of sign, and they moved away from the man. 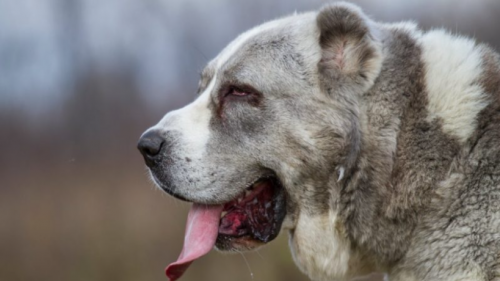 Soon this dog began to appear frequently near Ivan’s house. She walked around, but she didn’t get close to the person. It took a while for the man to gradually feed the animal. But as soon as the dog understood that she was in no danger, she stayed to live with the farmer and guard his house.