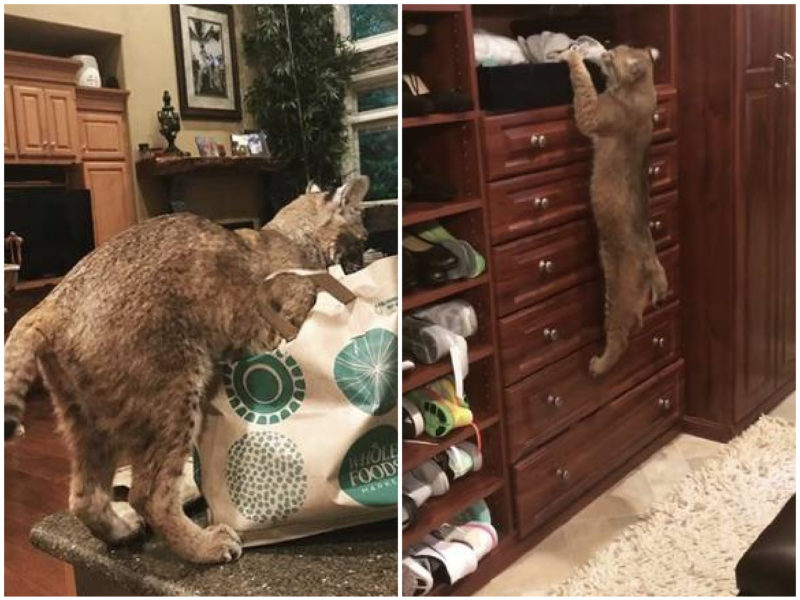 This could only happen in the movies. A friendly but naive housewife rescued a kitten from the street. But then realized that she had made a mistake. And despite the fact that the events unfolded according to the script of a horror movie, she kept her cool. 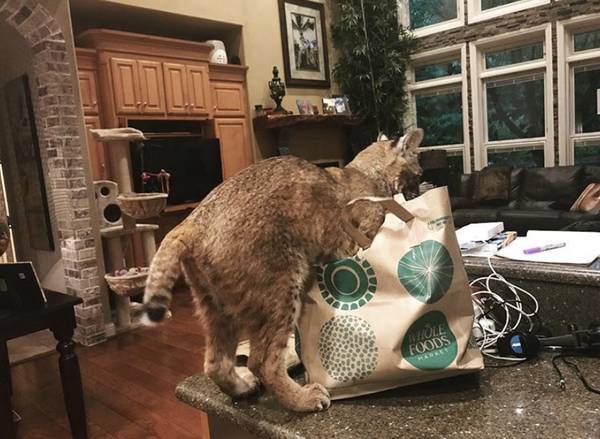 We decided that it was better to leave the women’s speech unchanged, with minimal translation correction. She’s too emotional and interesting! All photos are also original, and made by the heroine of the story. 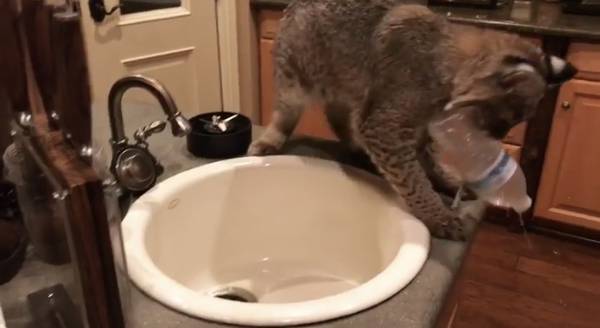 «She’s very loud (and angry!) I think she’s a striped or Bengal breed. Maybe some kind of Maine Coon, because she’s so fat and plump. I took most of these photos last night, so it looks brown in the light, but the coat is actually more gray,» says the woman.

Then she posted an article on a social network to find out what kind of animal it was. Then she made a conclusion: 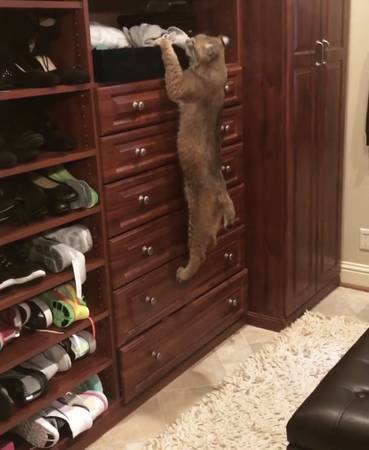 “Thanks to everyone who told me that this is actually a wild LYNX!!! Wtf !!! No wonder she’s so moody!! I kidnapped her !! I’m not from America and I’ve never heard of a lynx, I thought all wildcats were much bigger than that!! I can’t believe I brought a lynx into my house! She’s very angry, she left footprints all over my damn house, so now I need to clean it all up!!”