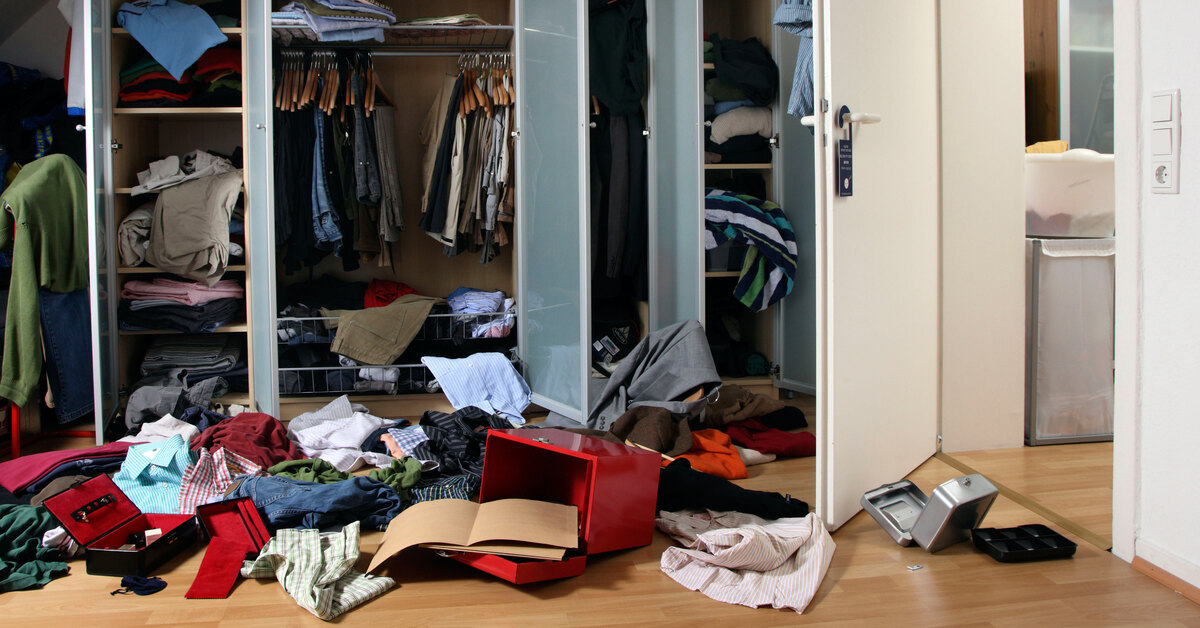 A resident of the German city of Hagen returned home and found an unpleasant surprise. The living room was a mess. The floor lamp was lying on the floor and there was a terrible mess all around. And then she discovered the intruder and immediately left the house.

“Someone was eating from my plate,” “someone was sleeping on my bed,” a resident of the German city of Hagen might have said when she returned home.

Her living room was trashed, the furniture was in disarray, the legs of the coffee table looked gnawed. And in the middle of all this, the culprit of the chaos was lying on the couch, not shy. He turned the apartment into a barn—literally. 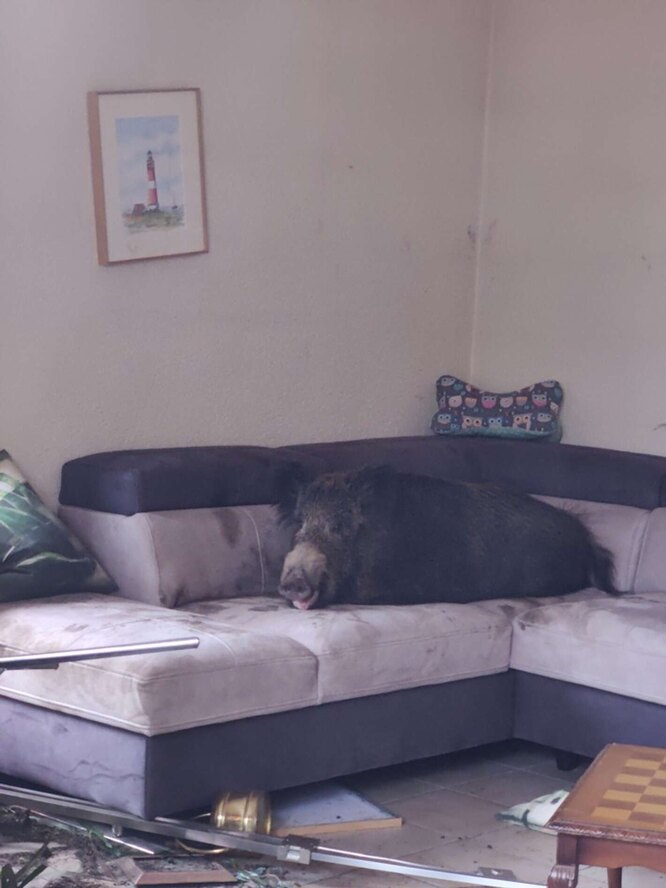 A wild pig from the wild forest was lying on a gray elegant sofa. The boar looked quite pleased. One might even think that he was smiling. Of course, he probably never felt so comfortable in his life. But the hostess of the house did not even think of giving up her house to an unexpected alien. 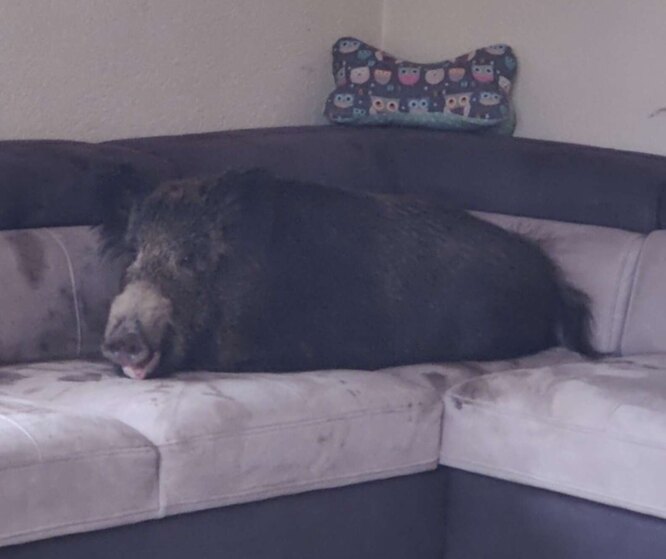 She closed the door on the other side and dialed the police number. Fortunately, the police did not decide that they were being played and did not offer the hostess of the house to deal with the boar without their help. They treated the statement as if it was an ordinary break-in and immediately arrived at the scene. The police managed to convince the almost 60-kilogram boar that he had to leave the house. 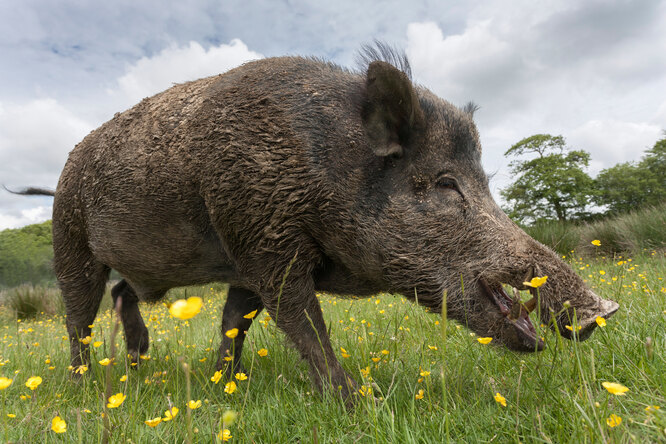 He just jumped over the fence back into the wild. And the hostess of the house was left to deal with all the mess that the wild beast had made.