In the US state of Colorado, a woman tried to save someone else’s dog named Blue and fell from a nine-meter height.

On Saturday, a 25-year-old American woman was walking with friends and a dog along the path leading to the waterfall. Unexpectedly, three-month-old Blue slipped and fell into a 4.5-meter-deep gap. One of the friends decided to go down to the bottom of the cliff to catch the puppy if he starts to slide further. 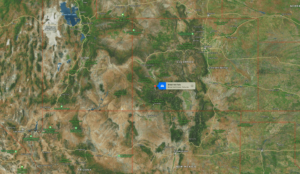 Another eyewitness of the incident hurried to help. In an attempt to save the dog, the woman stumbled and fell off a cliff.

“The fall was serious. Most likely, in other circumstances she would have been seriously injured or died,” said search and rescue coordinator Chris White. However, her fall was softened by a man looking for a puppy from below. 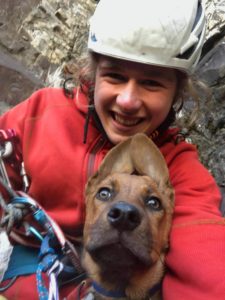 A rescue team arrived at the scene of the incident. As a result, the tourists who found themselves at the foot of the cliff and the dog Blue were safely rescued. The man and the woman escaped with minor injuries. They were given first aid at the nearest medical center, after which the victim was sent to St. Mary’s Hospital for examination. 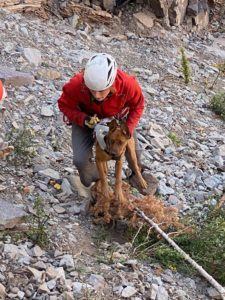