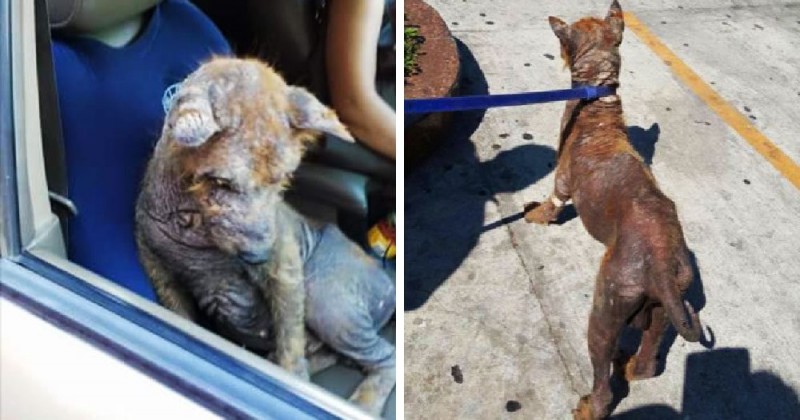 Mexican Carla Solis was about to get into her car when she saw a frightened, trembling animal under the car. Carla barely lured the creature out from under the car. It turned out to be a hungry sick dog. There was no fur at all on his inflamed body, only painful traces of scabies. The woman decided that it was necessary to save the poor animal, and took him to the vet. 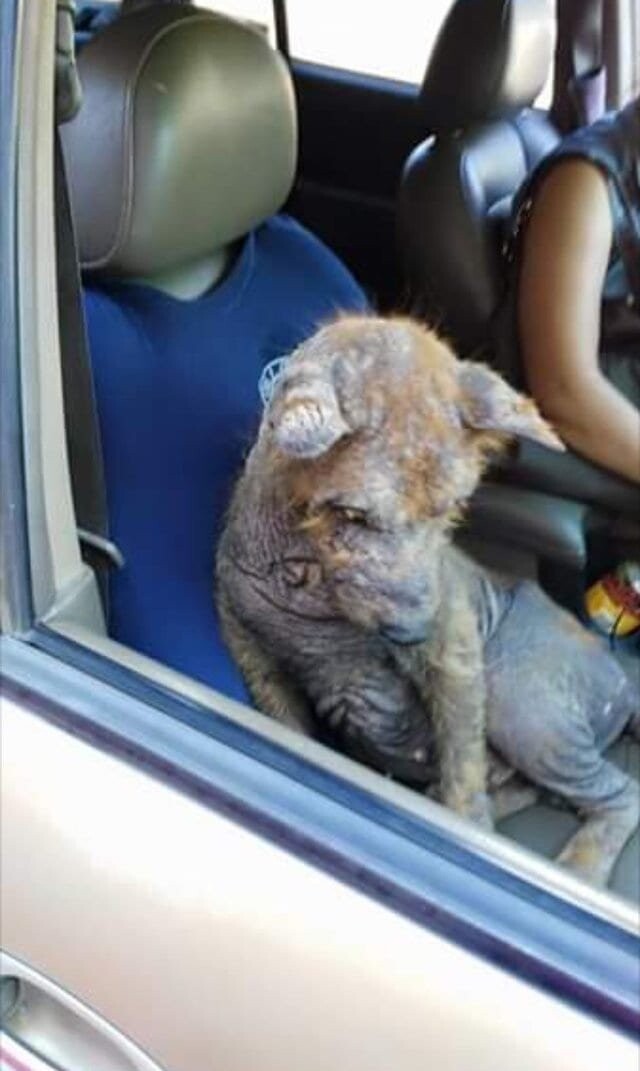 The veterinarian examined the poor animal and revealed several skin diseases and stomach problems. In addition to all the sores, the dog’s weight was only 15 kg, which is half the norm.

Solis realized that she could not cope with the problems of this dog alone, and contacted the local animal rescuer Becky Moder. 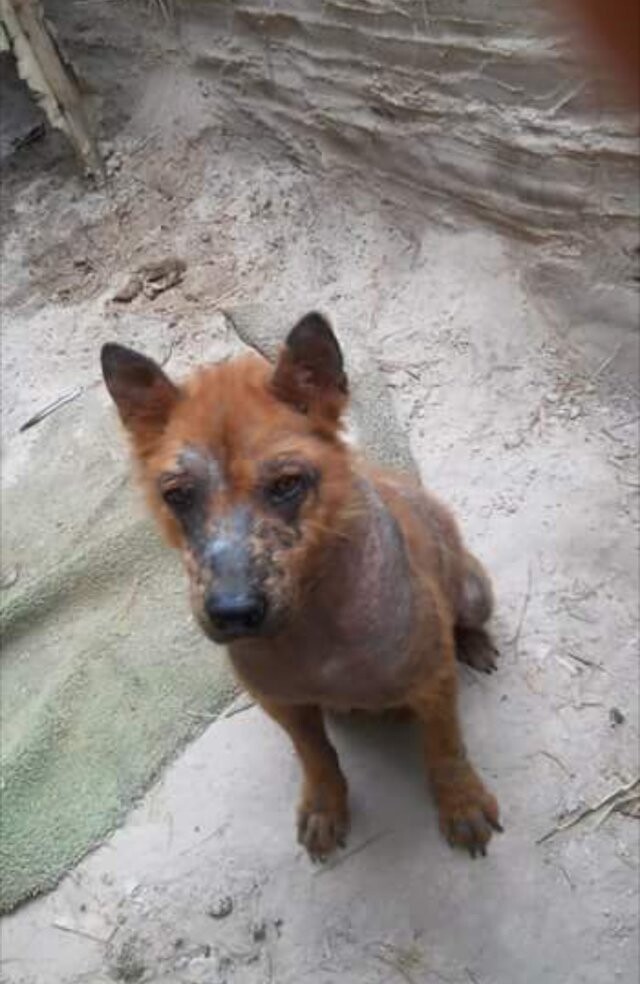 He picks up and nurses abandoned dogs and sends them from Mexico to shelters in America.

When the dog got to the shelter, he was given the name Elliot and began his treatment.

The finances allocated for Elliot ended earlier than the course of treatment, but the Moder decided to help by paying the rest out of his pocket. Fortunately, the ward quickly recovered. 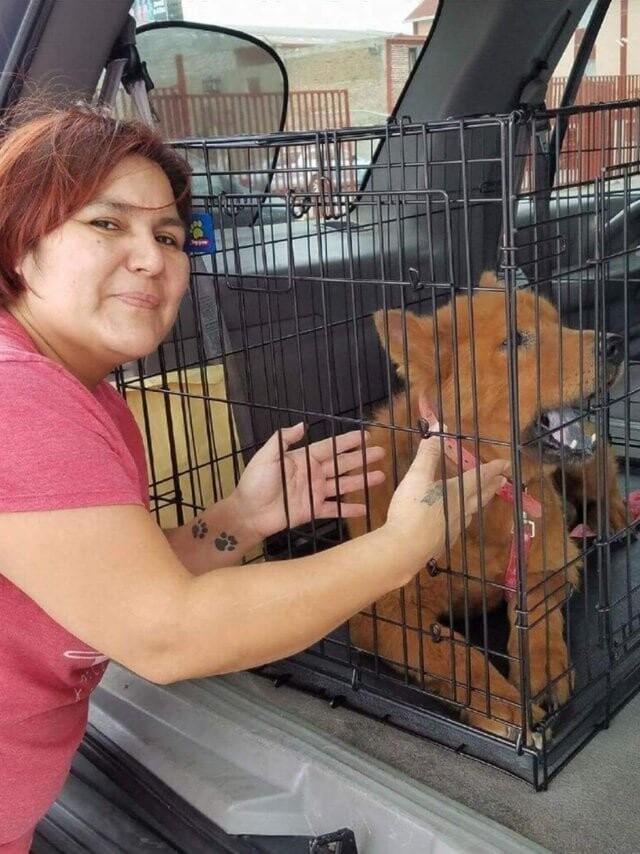 After a while, Elliot’s fur began to grow, first like fluff, and then a luxurious red mane. When he recovered, it was time to find him a new loving family. Elliot was transported to San Diego, where he immediately found good owners. 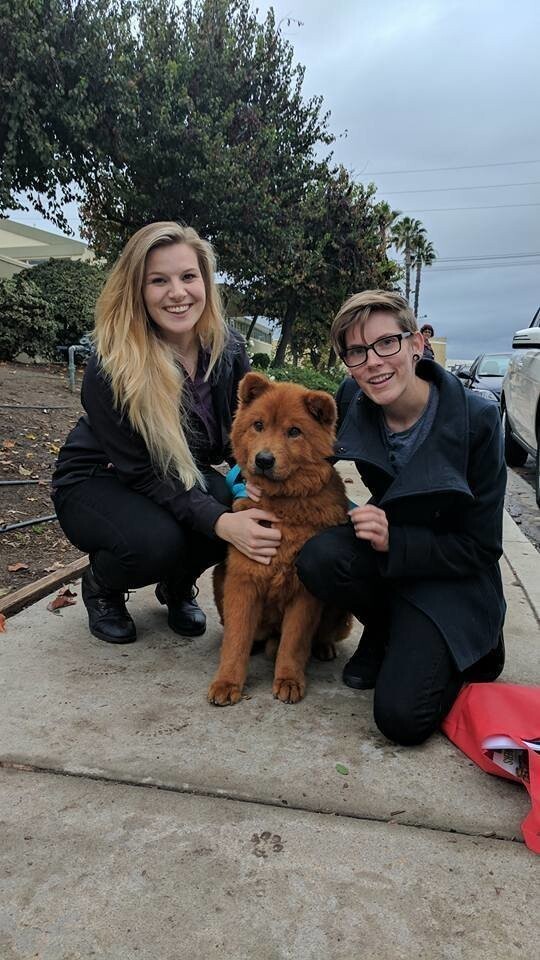