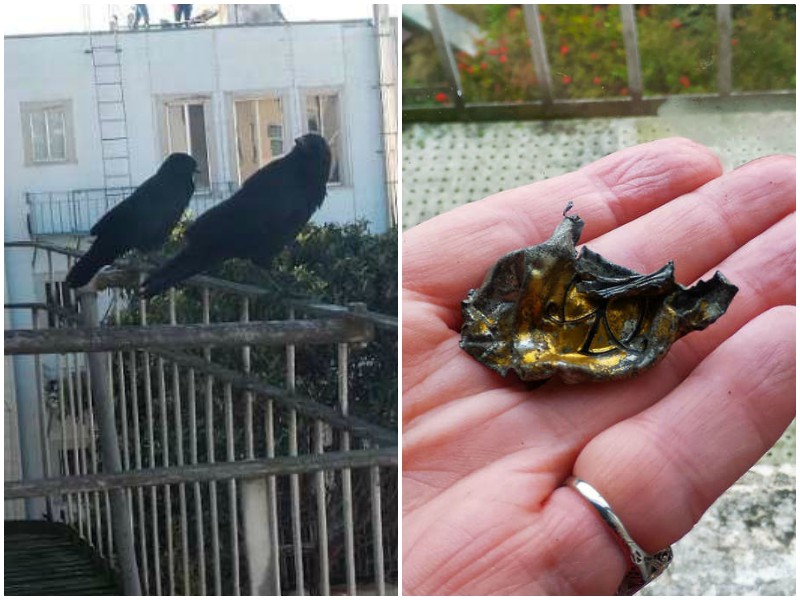 Even in today’s difficult times, many wonders and interesting things can be found around us. An American woman from the state of Virginia, for example, recently made friends with several crows that live in her area. After that, feathered friends began to ” bestow” the woman with small gifts. 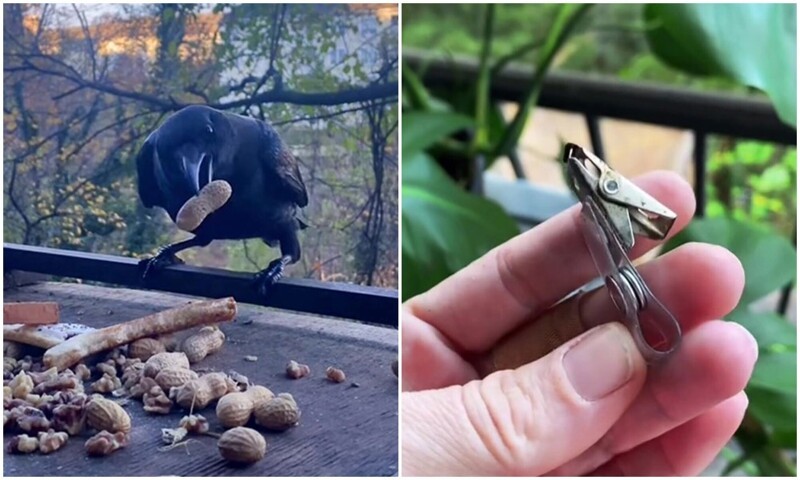 Not so long ago, a woman started feeding crows that live near her house, and suddenly became friends with them. The crows got so used to her that, as a sign of gratitude, they began to bring her various gifts found on the street. 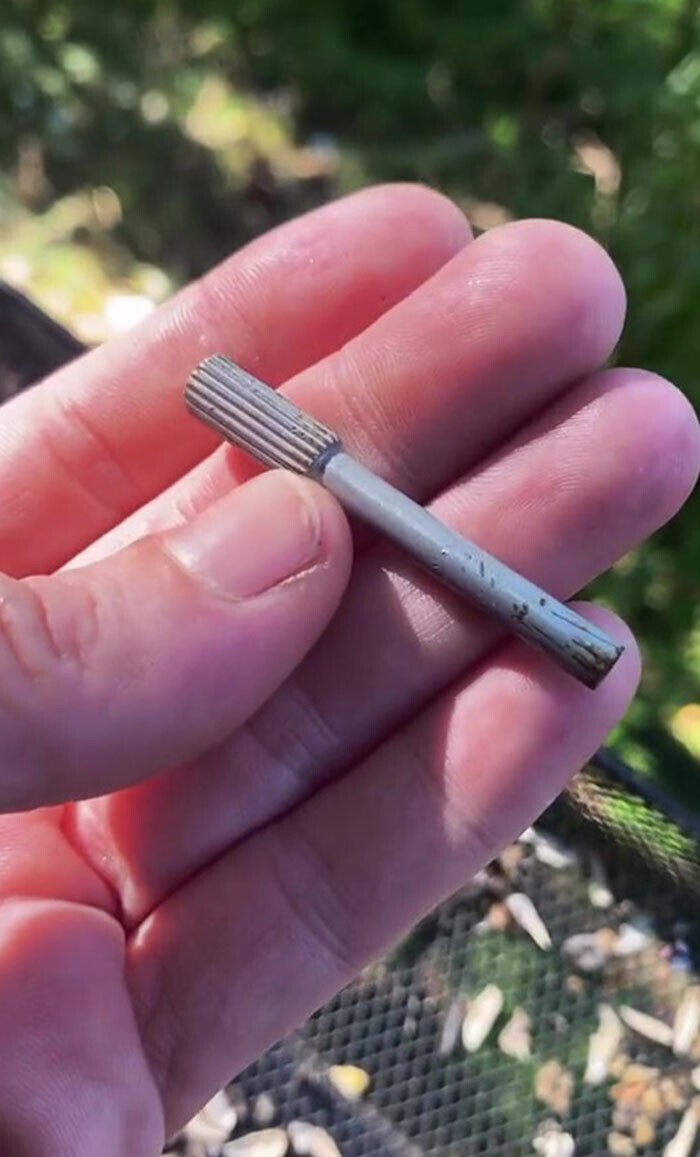 Anything could turn out to be a “gift” – from a screw to garbage that the crows found on the street. But they present their gifts with such care and attention that it is impossible to remain indifferent. The woman began collecting gifts from her feathered friends. 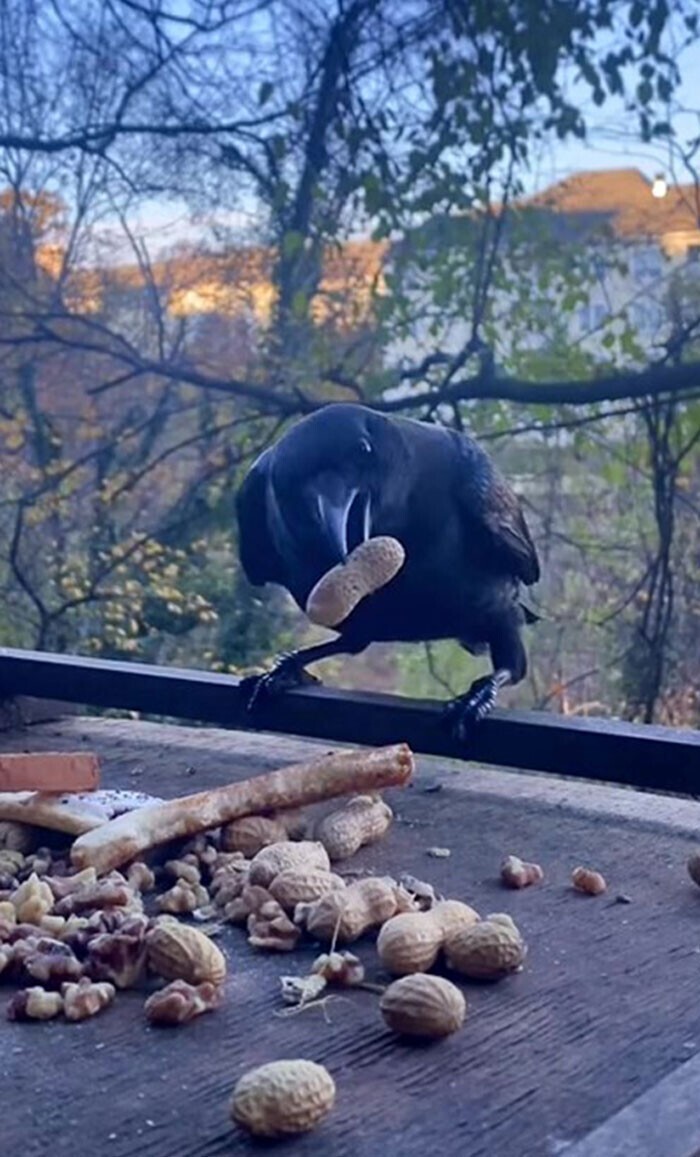 According to the woman’s stories, her friendship with crows began during quarantine, and only strengthens over time. Recently, she built a small wooden platform where crows now fly and where they leave their gifts. The woman continues to feed them with pleasure, and they express their gratitude. According to her, crows don’t have a very good reputation. But in fact – they are very intelligent and curious creatures. 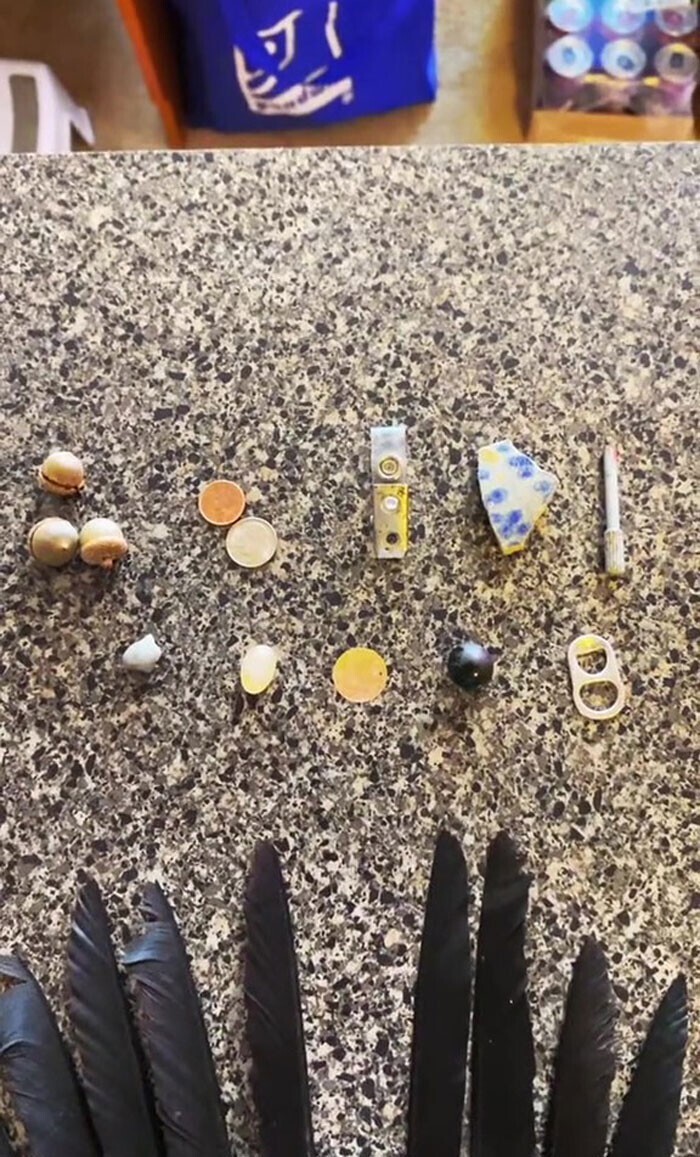