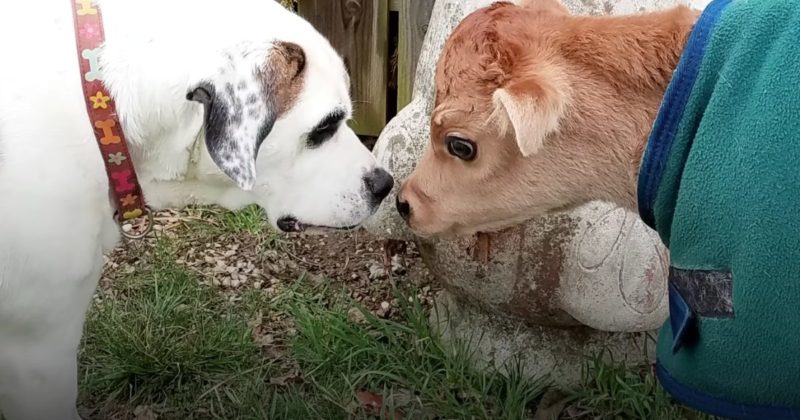 Susan Klingenberg went to a little livestock auction to save an animal’s life. When she got there, she witnessed a calf freshly pulled out from his mother. This cow ended up as the littlest cow and nobody wanted to bid on him.

While people probably thought he’s just a waste of money, Klingenberg saw this as an opportunity to save him. 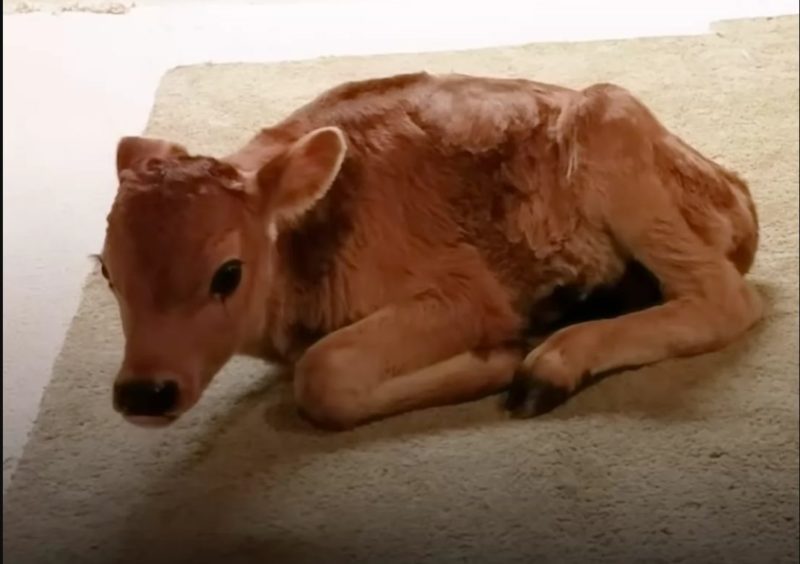 She paid $10 for the calf, took it to her trailer and drove home satisfied.

His first night was chilly so Klingerberg opted to walk the calf into their house. Looking for a warm bed to lay his head on, he found a warm but empty dog bed and fell asleep in their kitchen.

The next day, Klingenberg watched as two animals walked beside each other around the farm. It is there when she noticed that Colton, her dog, is about the same size as the calf, now named Bucket. It was still chilly that day just like the night before so Klingenberg got one of Colton’s jackets and put it around Bucket. 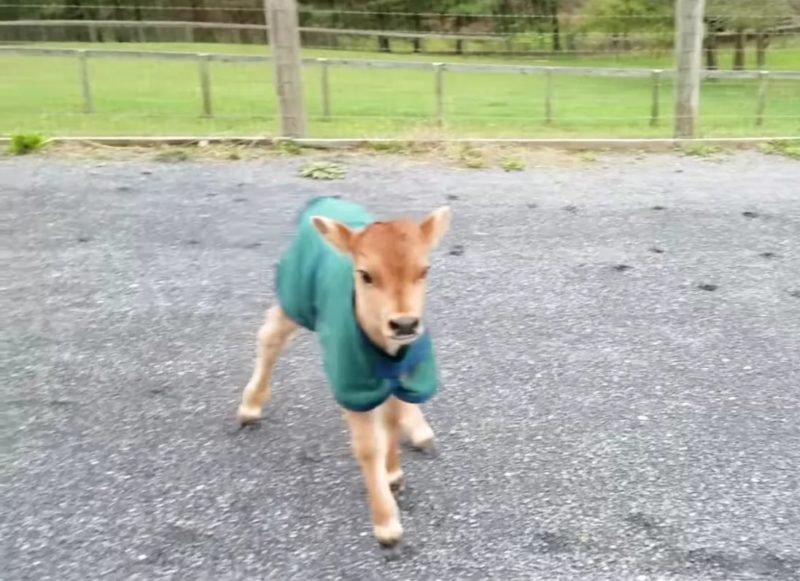 “Colton connected right with Bucket, and in my mind, I didn’t know, like “Oh, should I put my dog with my calf? Because I didn’t know if that was a normal thing. I had no experience with that. And so I just took a chance, just put them together.”

Taking this chance, just like paying $10 to save a life, would pay off in ways she never expects. As she described with The Dodo, Colton and Bucket were like two peas in a pod. They started just walking around each other until they ended up running around the farm like two best friends having the time of their lives.

“I’m just going to let this friendship be because they wanted to be together, and it was just the cutest thing in the world.”

But Bucket is a cow and Colton is a dog. Eventually, Bucket would grow twice the size of his best friend. It worried Klingenberg a bit so she supervised how the two played. And much to her relief, nothing changed between the two. They’re still as playful with each other just like when Bucket was the size of Colton.