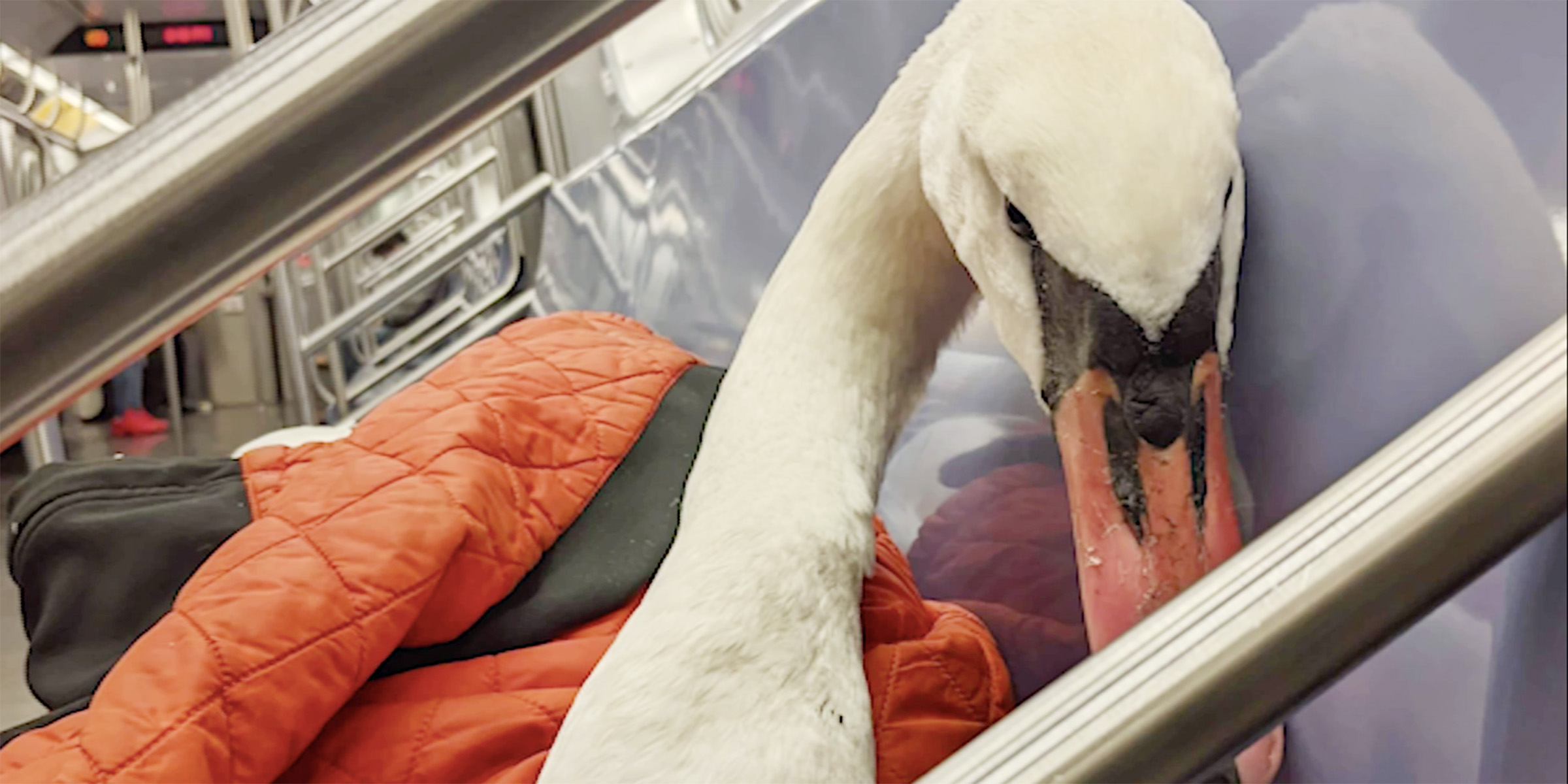 This is not how a New Yorker planned to celebrate her anniversary. But when she saw the sick bird, she could not pass by. 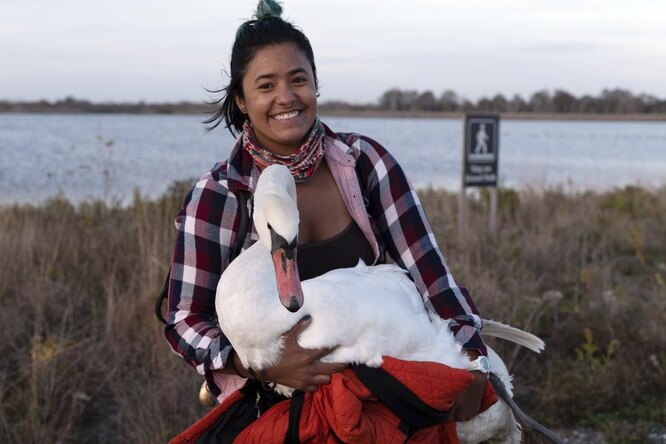 Eriel Cordova-Rojas, the former manager of the Wild Bird charity Foundation, decided to celebrate her thirtieth birthday with a trip to Jamaica Bay Wildlife. She planned to enjoy the colorful views of nature and watch the birds.

But the day didn’t go at all as she had hoped, when Ariel accidentally stumbled upon a sick hissing swan. The woman could not leave the bird in such a state. She decided to examine it. It turned out that the bird can’t even stand properly on its feet. 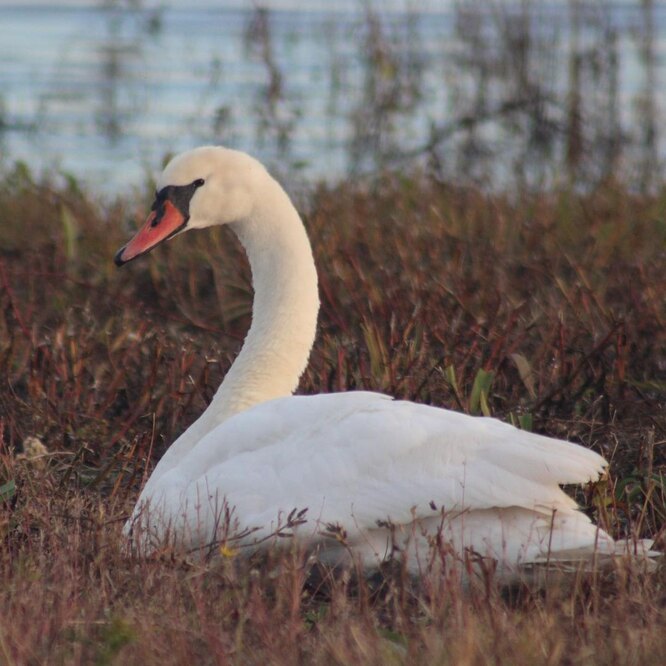 Ariel didn’t think twice. She picked up the eight-kilogram swan in her arms and carried him to the exit. She had to walk almost two kilometers with a heavy swan in her arms. In the parking lot, Ariel met a stranger who agreed to give her a ride to the nearest metro station. 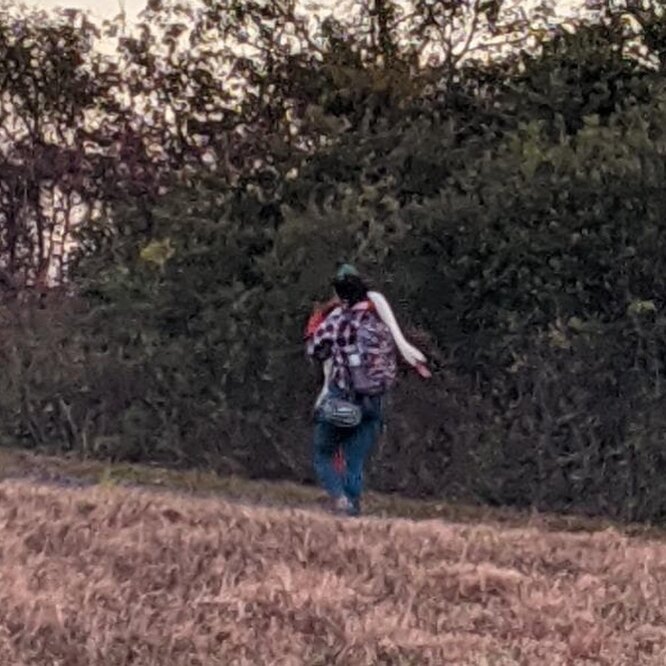 We must pay tribute to New Yorkers – no one was indignant when a girl with a wild swan in her arms came into the car and sat him down on an empty seat. Apparently, they are used to the fact that a lot of unusual things happen in the subway. 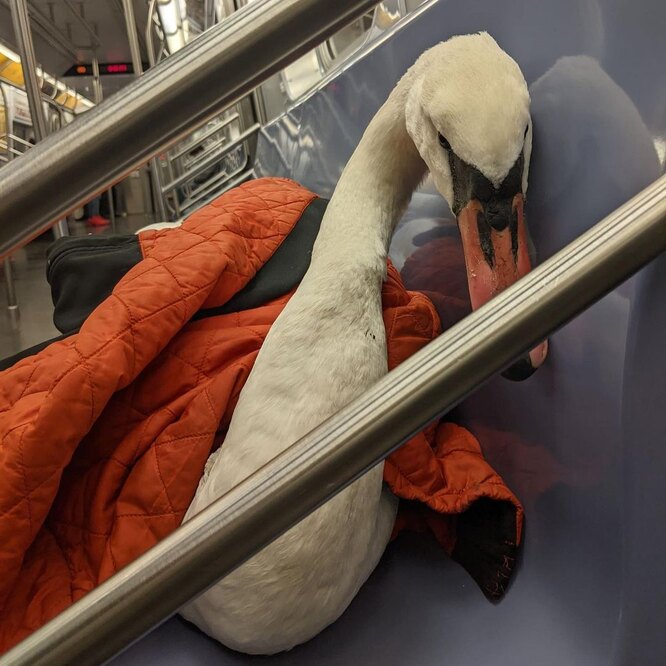 A few hours later, the bird finally got to the doctor, who diagnosed her with an infection and lead poisoning. According to the veterinarian, Ariel found the swan very timely. Without her intervention, the swan would have died very soon.

Now Bey – that’s what the foundling was called – feels much better. After quarantine and a course of treatment, the bird was released into the communal pool, where she found a new friend, to whom she is already showing signs of attention. 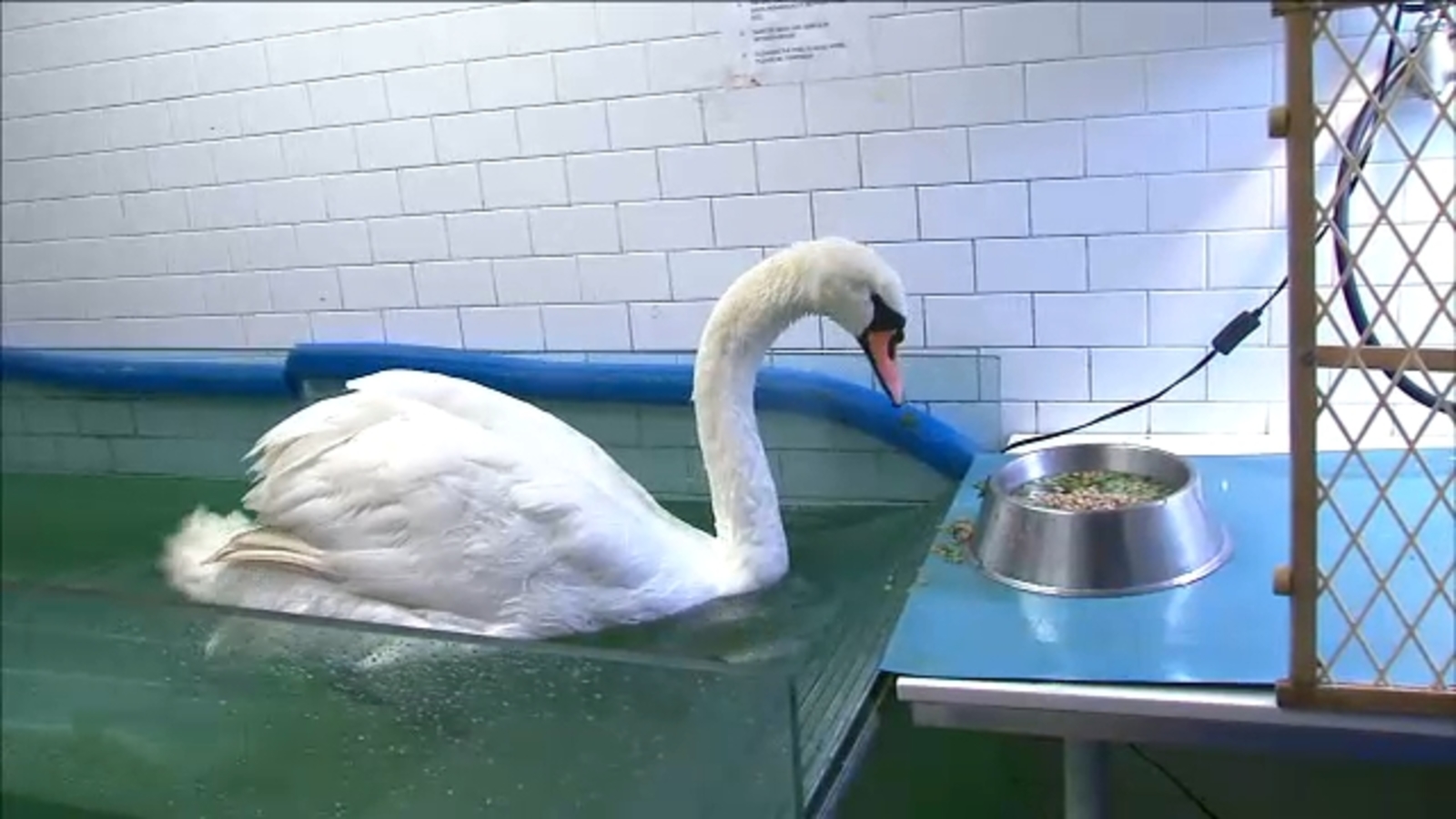 “When I brought the swan to the clinic, the bird could not stand on its feet. She was sluggish, thin and too quiet—” the girl recalls. “Now she is wagging her tail again, showing her relatives that she is ready for communication and love.”

This is not how Ariel planned to celebrate her anniversary. But she is glad that her birthday went that way. Helping animals has long been her life’s work. And Bey’s accidental rescue was the best gift for the girl. 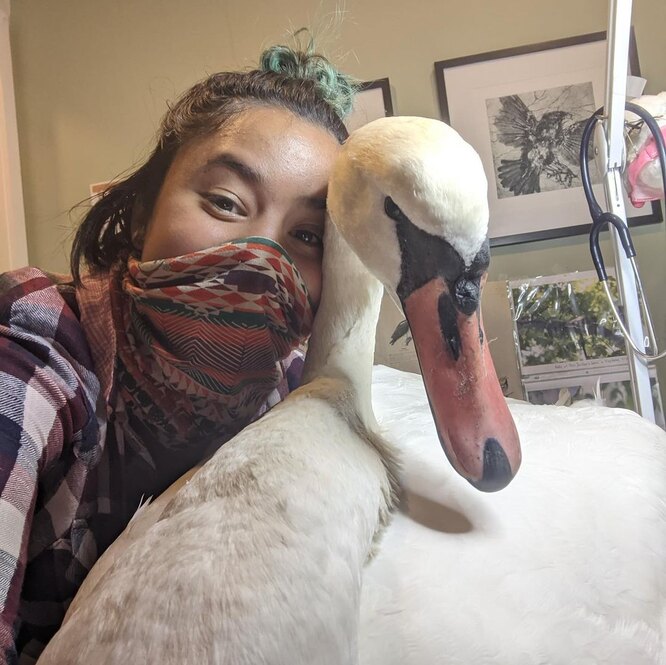