In Bangladesh, floods are not uncommon. There are always and everywhere floods during the rainy season. They pose a great danger not only to humans, as many may think, but also to animals, too.

One of these cases occurred on the Naokhali River, where a flood occurred that day due to a heavy downpour. The fawn, apparently, lagged behind its flock and fell under the water, starting to sink. 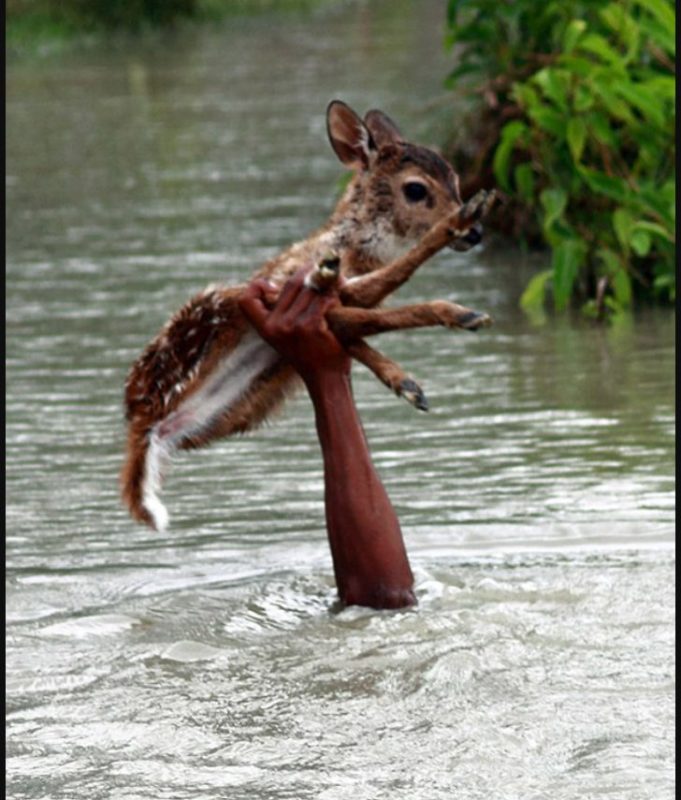 The fawn was lucky that there was a brave guy nearby who rushed to help him. The boy risked his life first of all, but still without hesitation, he took this serious step. Despite all the circumstances, he helped the fawn get out of this situation. Both were able to get out of there alive. 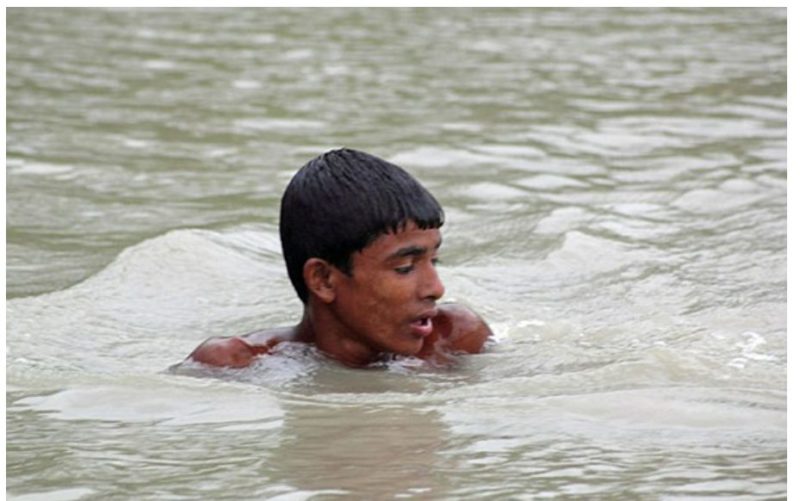 The people standing on the shore, who were watching all this, could not believe their eyes that they were able to get out of there alive. One man rushed to them for help, but as he said later, the boy did not need help. From the shore, in general, seven people observed the situation. 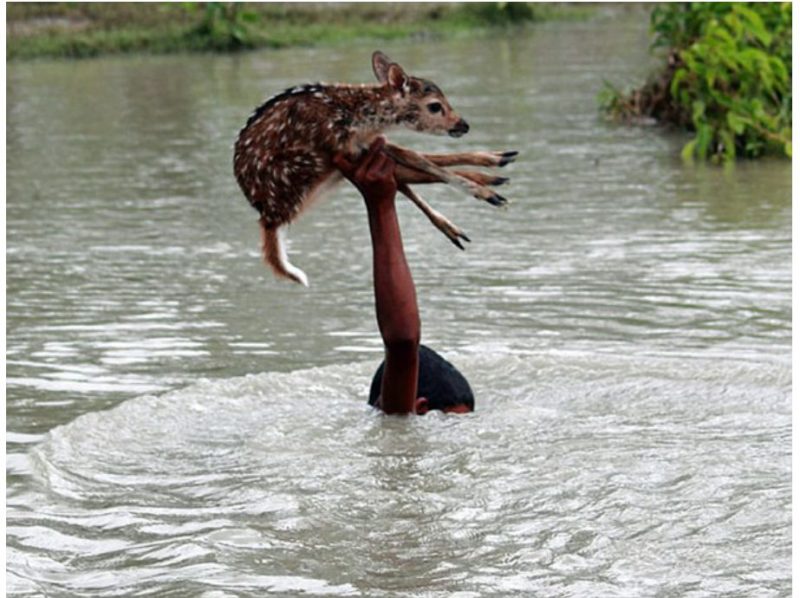 Many could not help but note that they are very glad that there are boys like him in this generation. People who are ready to help even animals without any hesitation, risking their own lives. Also, everyone unanimously agreed that even many mature people would not go for such an act, because of the high risks. But that boy was an exception, and still there are hopes for a good and intelligent generation.