Sanford is a ray of sunshine in the shape of a dog.

This dog has a radiant smile that rarely leaves his face. He lives with his foster mom and loves everyone he meets: dog or human, adult or child.

He is just one big lump of joy, and he likes to share his happiness with everyone around him with his wide smile. 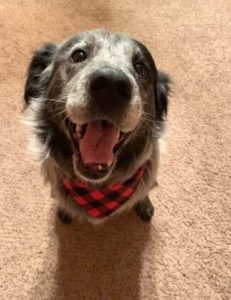 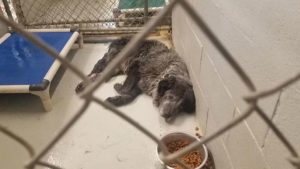 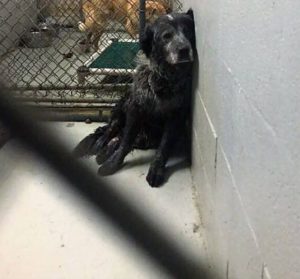 In April of this year, Sanford was hit by a car and taken to a local shelter

The shelter was overcrowded, and poor Sanford was not getting the care and attention he so desperately needed. 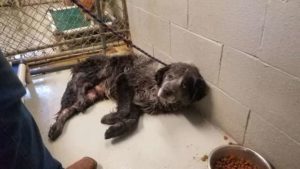 For a whole week Sanford lay in his cell, wounded and alone.

He did not receive the medical attention he needed, even though he could not walk after a car accident. 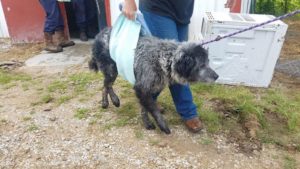 Sanford was completely apathetic. It seemed that life had treated him so cruelly that he had simply decided to give up and wait for it to be over. 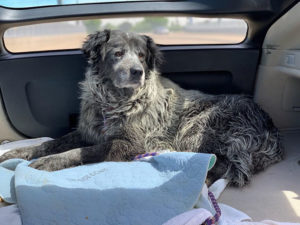 It was in this condition that a Dallas DogRRR volunteer found him.

“He was physically broken, and when a volunteer came to see him, he didn’t really make any effort to come over and say hello,” said the executive director of Dallas DogRRR. 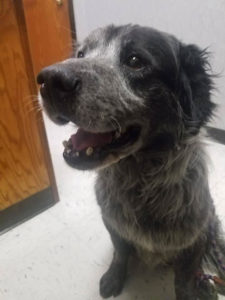 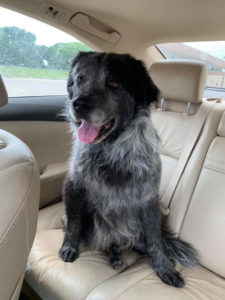 Shortly after being discharged from the hospital, Sanford was placed in Karen Velasquez’s home, and once he realized he was finally safe, he couldn’t stop smiling. 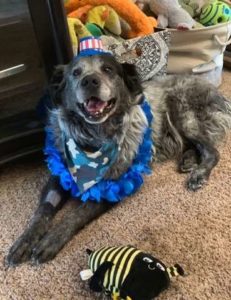 Sanford has turned into the happiest dog Velasquez has ever met. And she has already fostered more than 50 dogs. 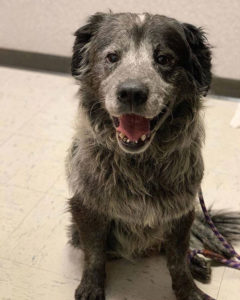 “He looks at me the way no other animal or human, including my own pets, has ever looked at me. In fact, the only time he doesn’t smile is when he’s sleeping or eating,” she said. 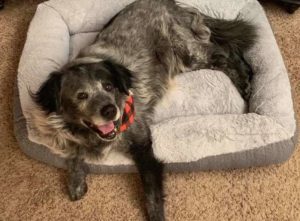 Sanford has a whole new love of life, and he’s finally safe and well.

And who could resist that smile? 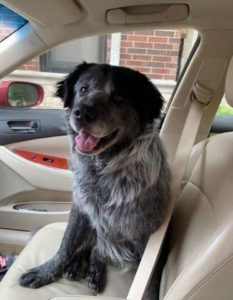