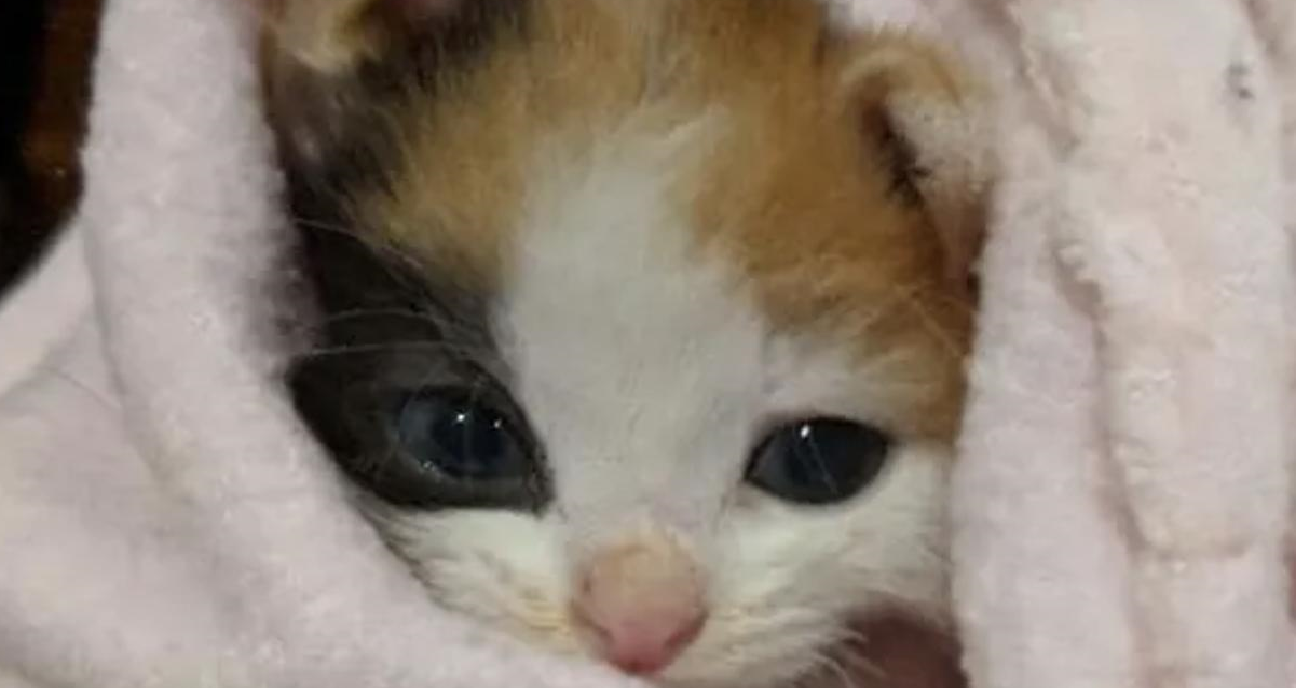 A kitten named Lulu is still very small, but has already experienced betrayal. The previous owners decided that they did not need her and gave her to the clinic for euthanasia… 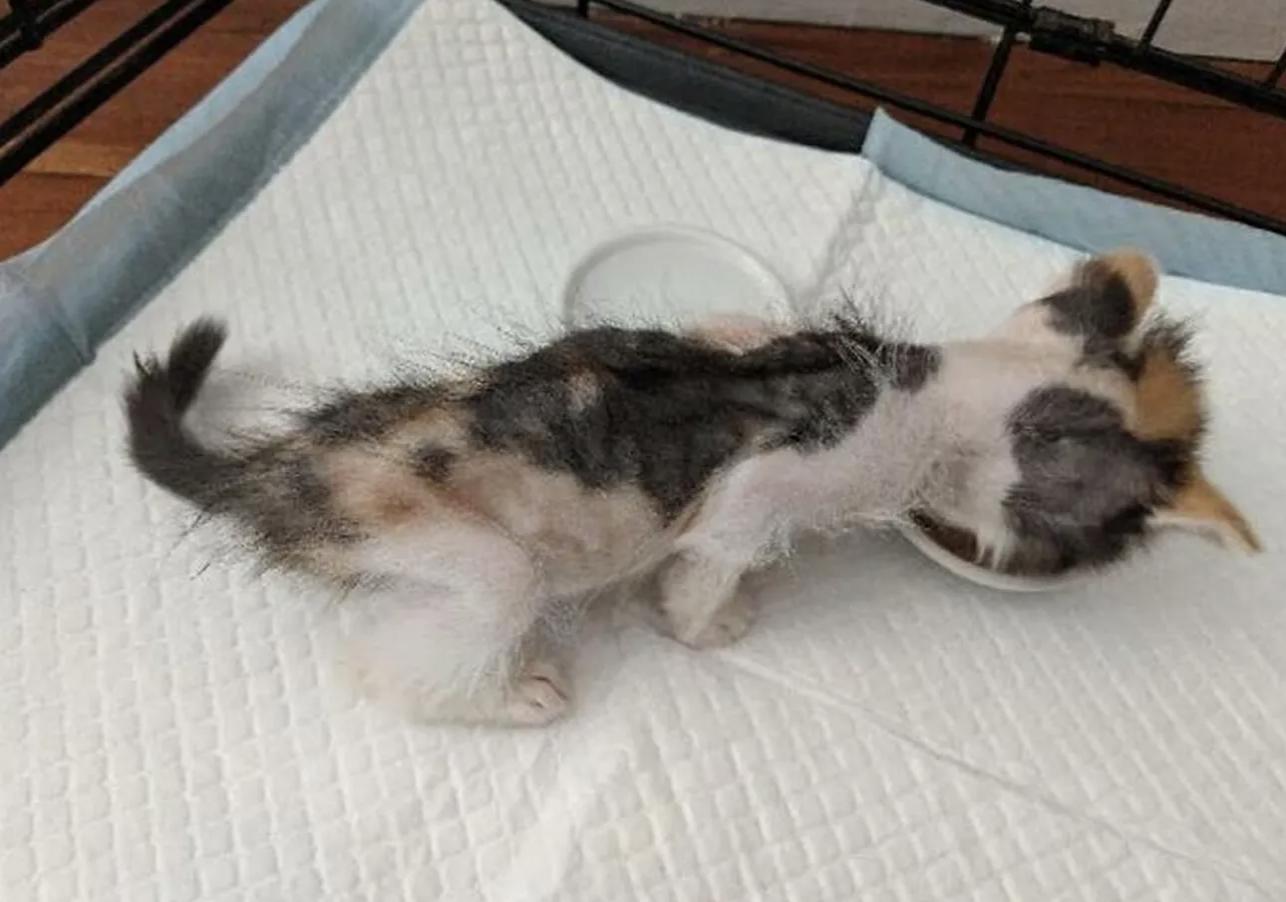 “A local veterinary nurse contacted me about a kitten that needed rescuing. The owners handed her over to the clinic for euthanasia,” says an employee of the center.

There were a lot of wounds on Lulu’s skin, the wool just fell in clumps, and even fleas… The same thing happened to her sisters and brothers, who unfortunately could not survive. But little Lulu was able to cope with the trials that fell to her lot. The kitten weighed only 300 grams, which is almost 2 times less than the norm. 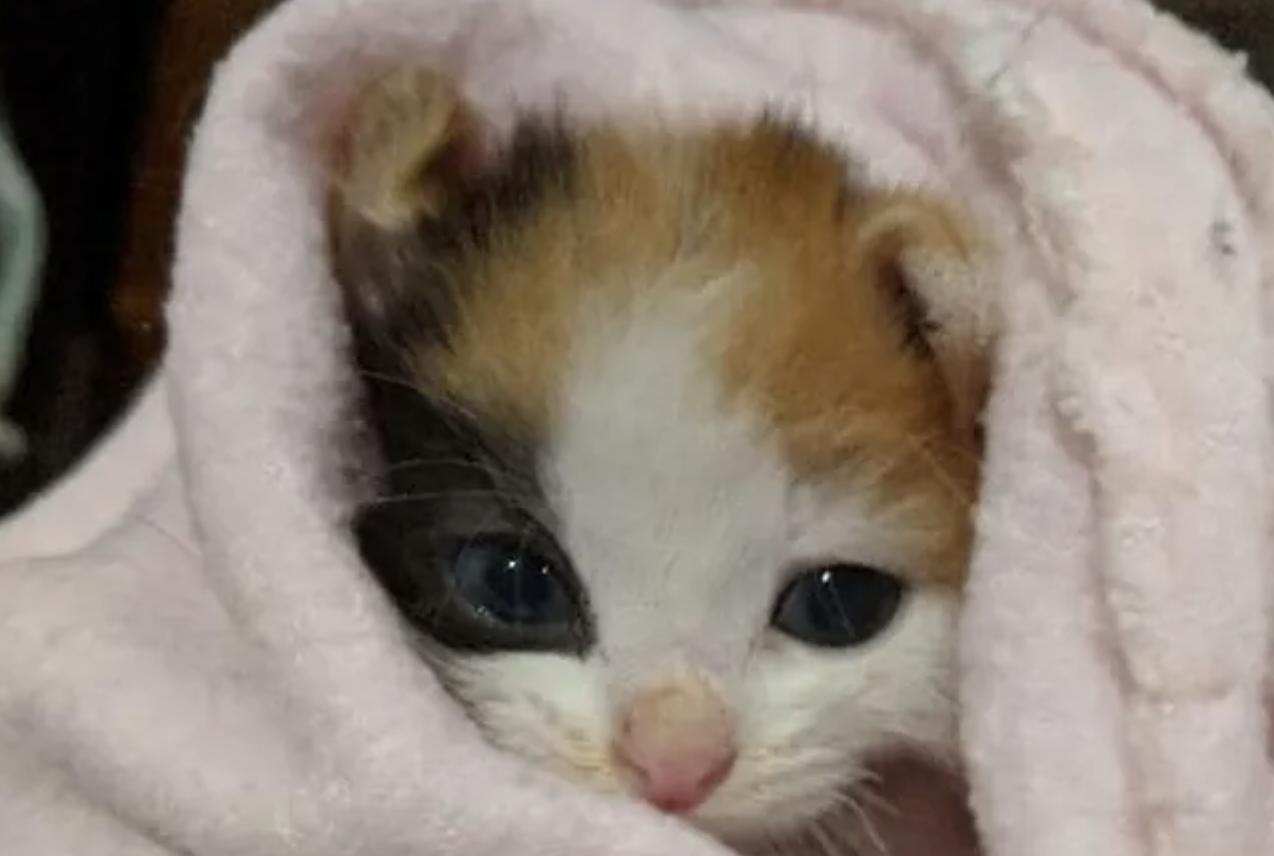 A nurse took care of Lulu.

“She was tiny, but powerful with such a desire to fight to live. Lulu was one of those kittens who instantly conquer your heart, not only because of her condition, but also because she has the brightest personality,” the woman says. 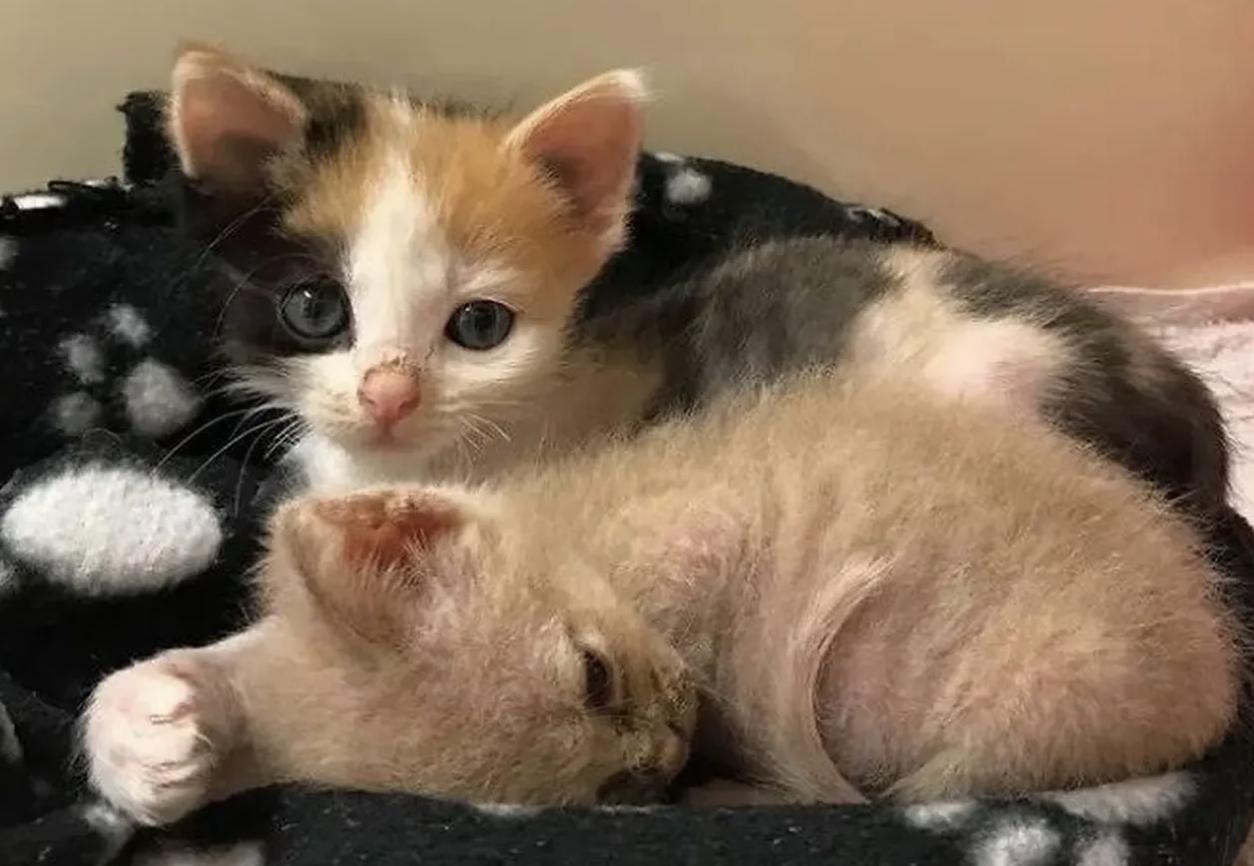 The kitty easily came into contact with people and even with other animals. The nurse already had a cat named Peach. Lulu made friends with her. 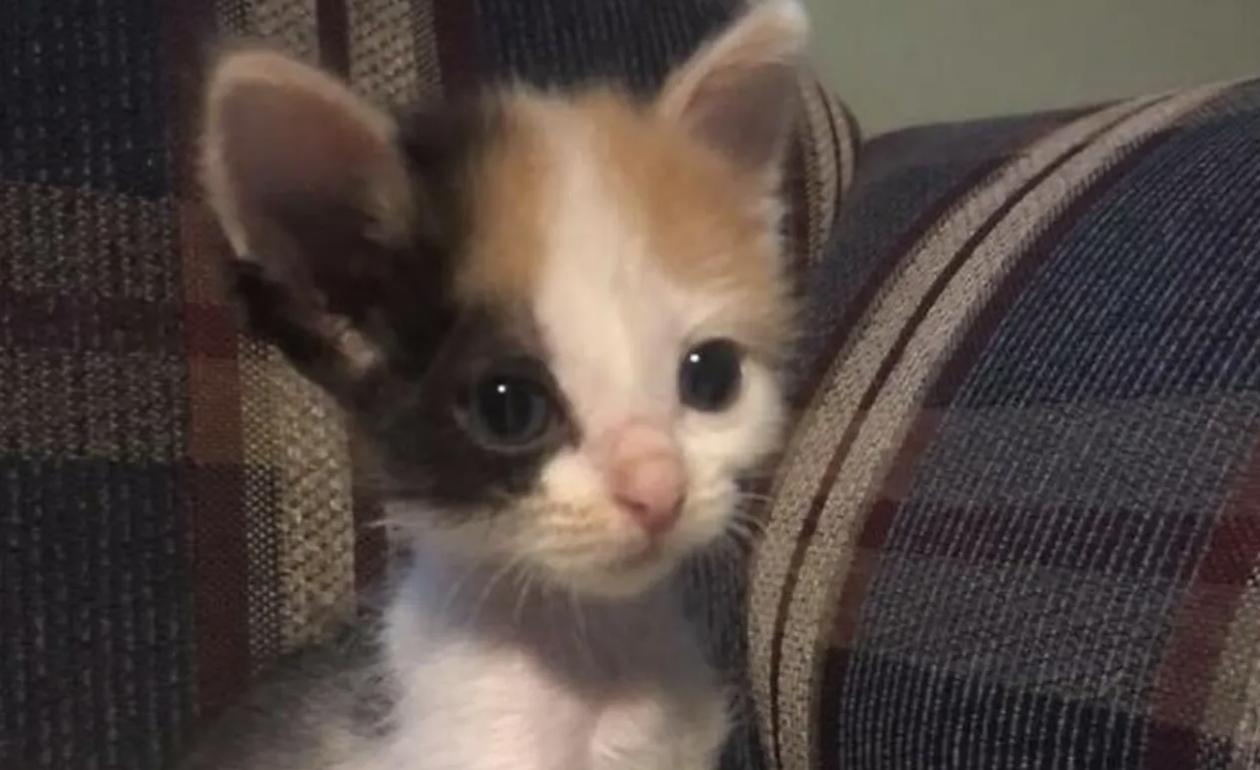 After Lulu recovered and got stronger, she was taken in by a man named Rhys. Look what a beauty she has become. It’s hard to believe that about a year ago she was ill and weighed no more than a cup of coffee. 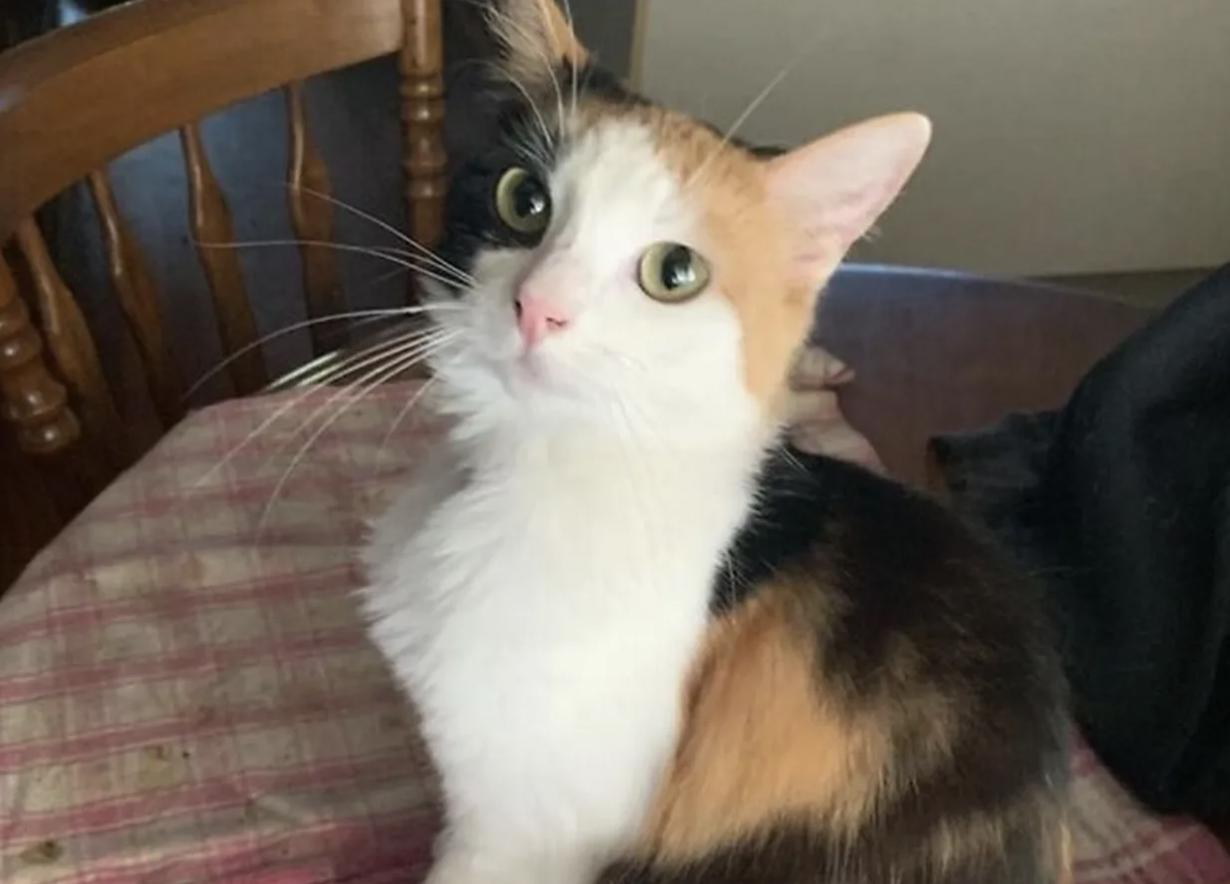