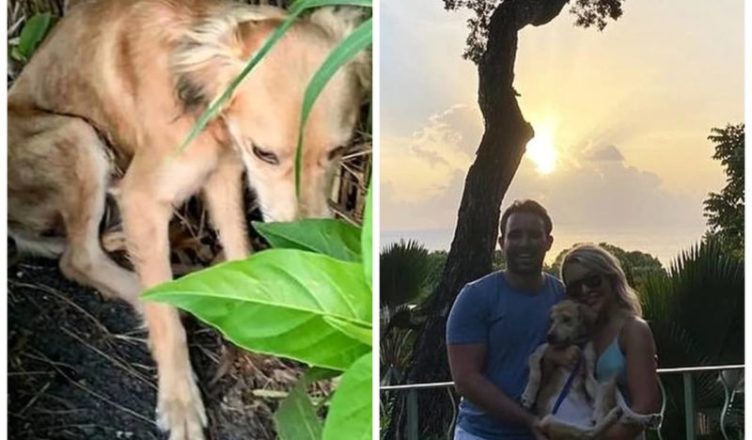 A dream vacation in Barbados ended with unforeseen expenses for a Liverpool couple. Georgia and Sam couldn’t get past the dying dog and spent thousands of pounds to bring him back to the island.

Now Simba lives with them but still needs treatment 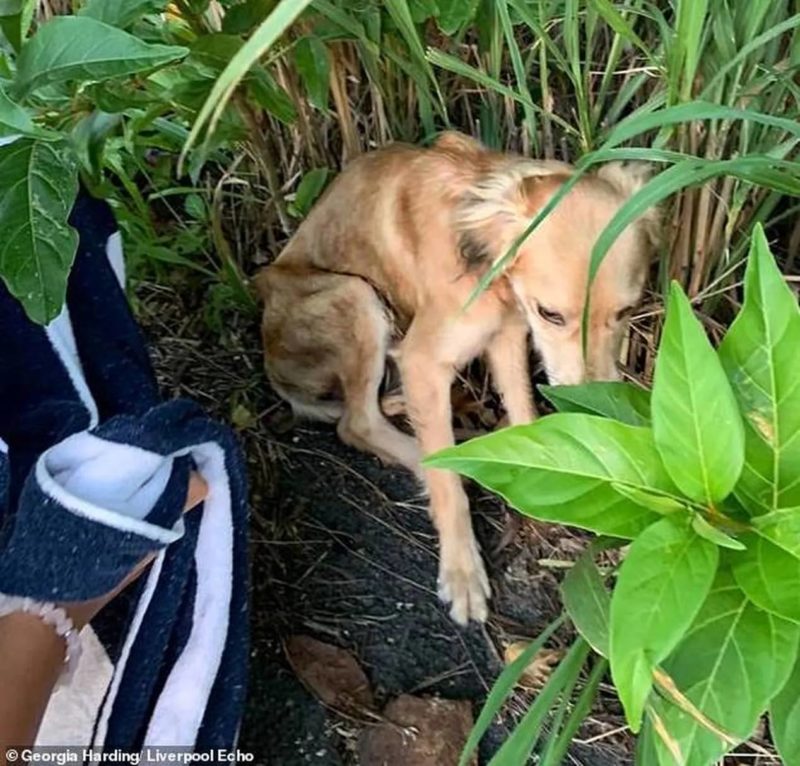 Georgia Harding and her boyfriend Sam reunited with Simba during a fabulous vacation in Barbados. Georgia and Sam accidentally met a dog: they just turned the wrong way and saw a dog with a broken paw lying on the side of the road.

The animal was terribly thin, and he just didn’t have the strength to run away.

«He was just skin and bones,» Georgia recalls. The hearts of the young couple could not stand it, and they decided to take the dog for themselves. There was no doubt about the name — the red dog was named Simba, in honor of the Lion King. 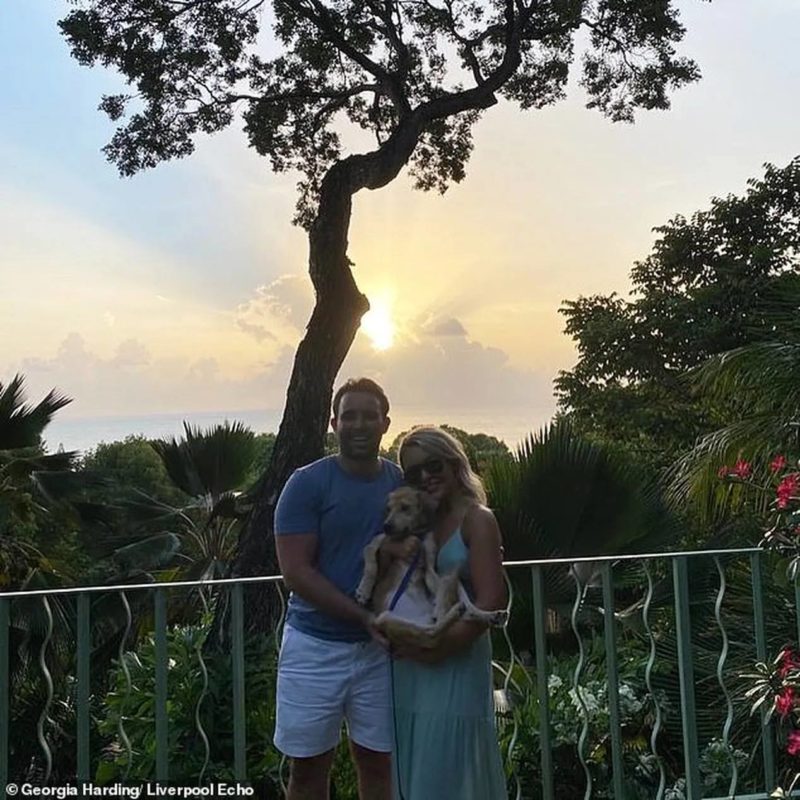 The guys immediately took the dog to the vet. The doctor said that the animal was eaten alive by ticks, and gave him at least 48 hours. But love and care saved the dog — Simba was recovering quickly, and after a few days it became clear that the animal would survive.

Georgia and Sam spent £3,500 just to get the dog off the island. Another 8,200 is the amount of bills for the treatment of a broken paw.