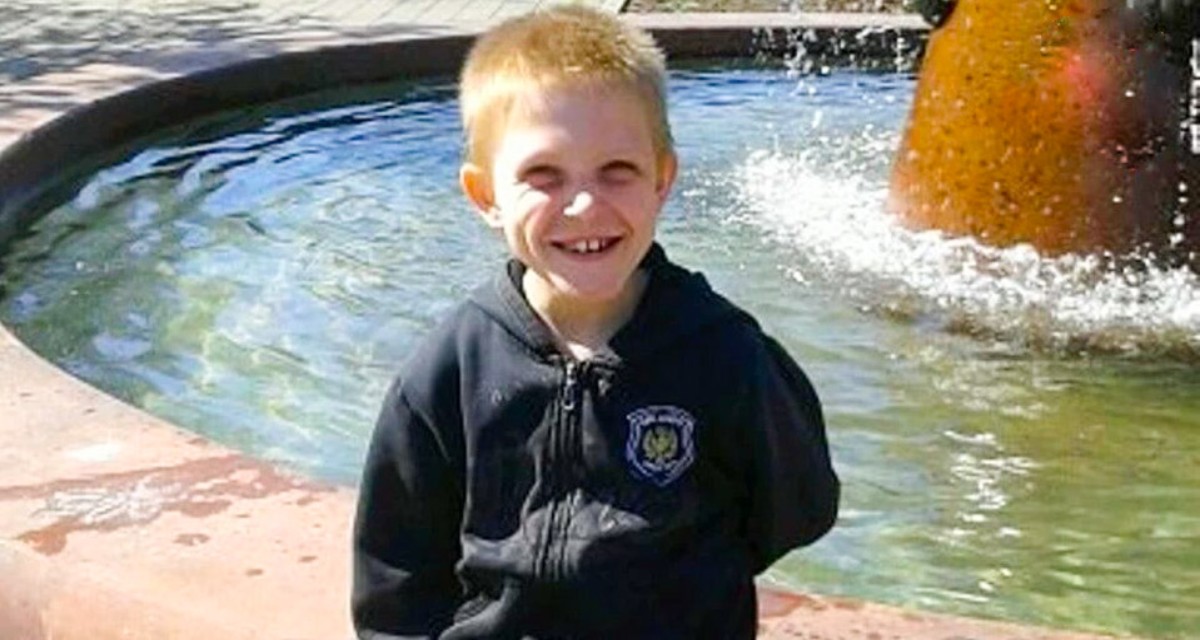 Despite the terrible fire, an 8-year-old boy ran into the house to save his beloved mustachioed friend.

It happened in Irkutsk. The two-story wooden house burned like a torch. 8 families who lived here managed to escape and just stood and watched as part of their lives burned down. The cry of the child brought everyone back to their senses… As the second -grader ‘s dad Alexander Kozhevnikov recalls:

“The son could not be stopped!”. The father struggled to hold his son. He asked him and shouted at him, but he was able to escape and ran into the inferno to save his pet. The Kozhevnikov family picked up the kitten Sonya a few days before the fire. Then the head of the family was returning from work and saw a small fluffy lump in the bushes, which was squeaking very plaintively. He took it and carried it home. How much joy Dima had!

At the moment when the fire started, Sonka got scared and hid somewhere. When the boy threw himself into the fire, his father ran immediately after him. Everything was burning, it was very hot. An adult man almost fainted. And the boy pulled the door handle to the apartment with all his might, but it was locked. The father tried to take his son in his arms to force him out of a dangerous place, but he could not. Dima was so stubborn and shouting that it was impossible to restrain him! With difficulty, the man found the key in his pocket and opened the door. Sonka was sitting right by the door and meowing plaintively. She was immediately seized and everyone rushed to the street with all their strength. And literally immediately the house was engulfed by a strong fire. Another couple of minutes and there was no escape from the fire trap.

“I almost went crazy while I was standing on the street and waiting for them,” cried Dimka’s mother Natalia. – I was afraid that I would not see them alive…Thank God, it was okay!” Now the Kozhevnikovs live with their relatives, and the city administration is deciding on the future housing of all the victims of the fire.