Hussein al-Hassan is an 8-year-old boy originally from Syria. The family was forced to flee from their country because of the war. Recently, this boy showed everyone what real kindness looks like and that your soul is much more important than what you own. 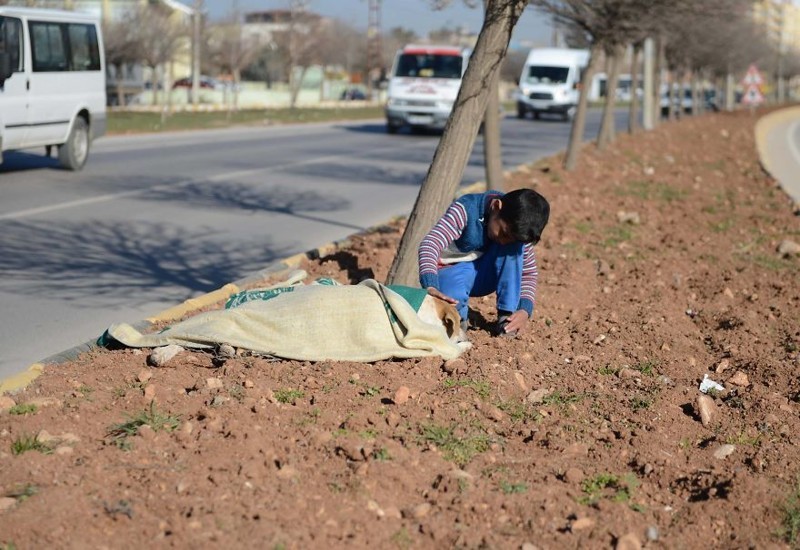 In the middle of the road, the boy noticed a dog that was hit by a car. The child dragged the dog to the side of the road and brought a blanket from home. Covering the dog with a blanket, Huseyin sat down next to her and did not leave a step until the veterinarians called by adults arrived and took the dog to the clinic. 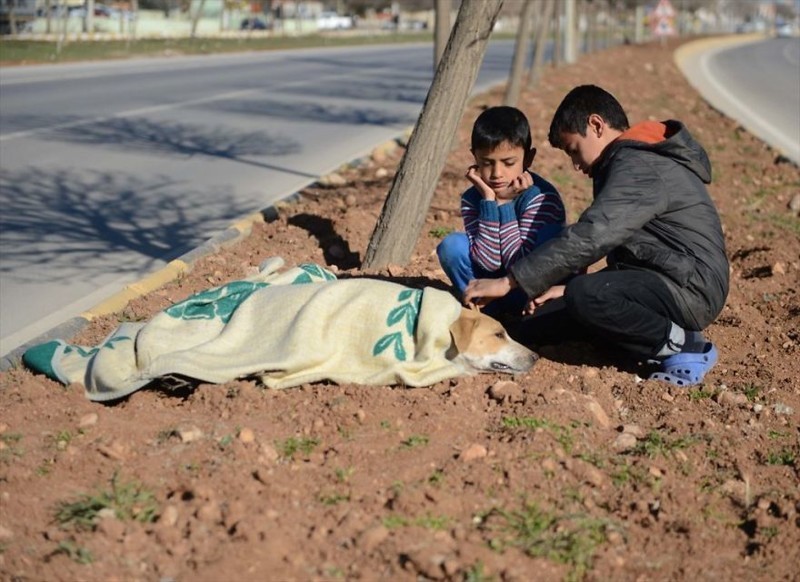 The boy was at home and was looking out the window when he saw that the car had hit a dog that ran out onto the road. Hussein immediately ran outside and went to the animal. 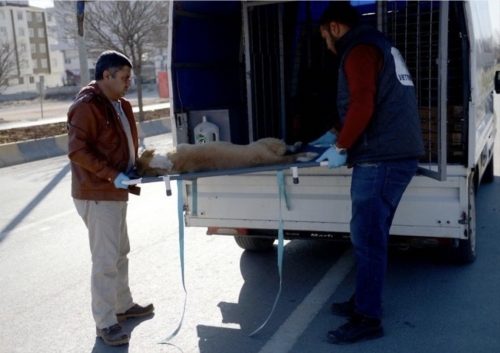 Although it was quite cold in the house where the boy’s family lives, the child did not spare a blanket and brought it to cover the injured dog. 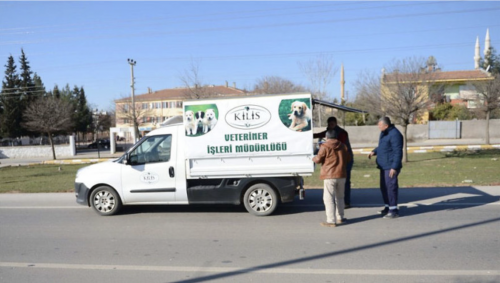 Hussein did not want to leave the dog alone and sat next to her, trying to calm her down until the veterinarians arrived for the animal. 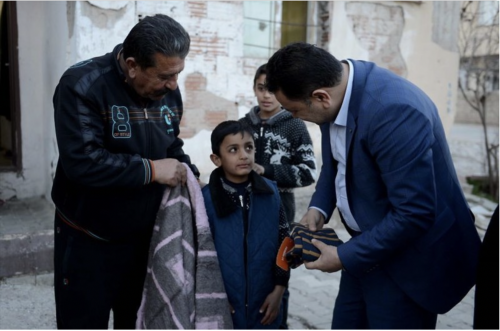 Unfortunately, it was not possible to help the dog. The injuries caused severe internal bleeding, and the doctors simply did not have time to help the animal in any way. Perhaps by his act Huseyin made the last minutes of the dog’s life a little less lonely. 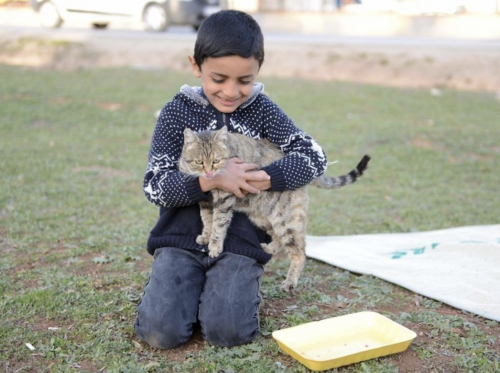 The boy’s act was seen by many of his neighbors. And soon the news spread through a small Turkish city, the local authorities also learned about it. A few days later, the deputy mayor appeared on the threshold of the house where Huseyin’s family lives. The official decided to personally thank the child for his kindness and humanism.

ANIMALS 0 9 views
People have different attitudes toward animals. For some, they are just another toy that

ANIMALS 0 14 views
Monica took her dog, Hazel, for a walk. But suddenly it rained heavily, and

The cat has an unusual appearance: at 5 months of age he looks like an old pet and no one wants to take him in
The Salem Animal Shelter received a call from a woman who found a litter
ANIMALS 0 9

A homeless kitten was caught in a heavy downpour and didn’t know where to go: the owner’s dog helped him out
Monica took her dog, Hazel, for a walk. But suddenly it rained heavily, and
ANIMALS 0 14