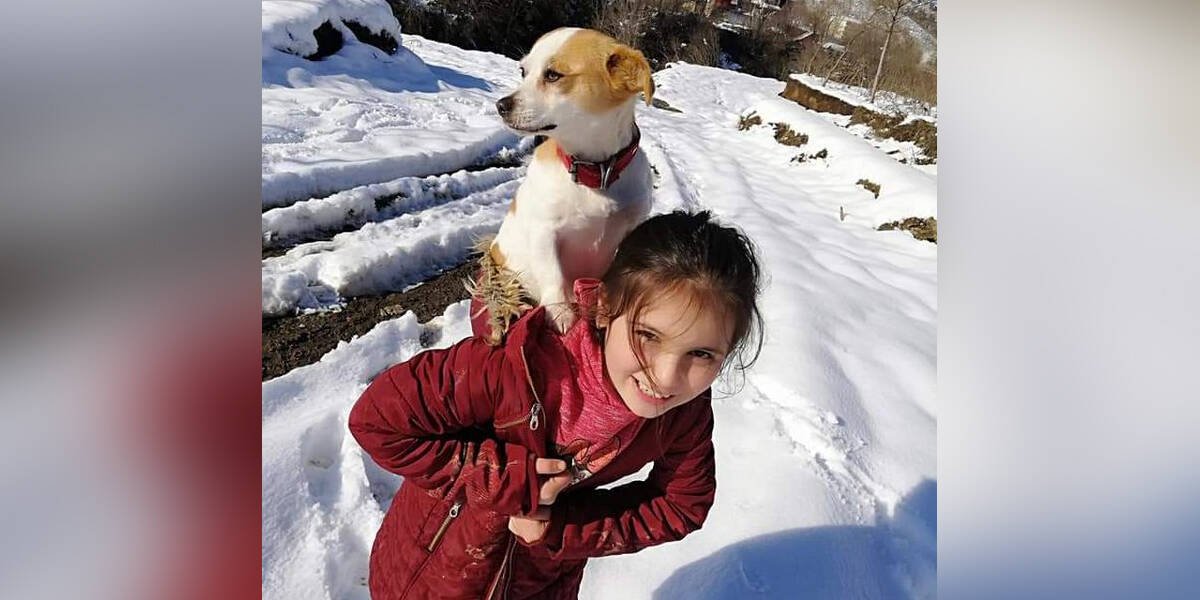 There are no too long distances and unsuitable weather for love. This was proved by a little girl from a mountain village.

In remote villages, as a rule, there is no veterinarian. When a cow got sick in one of the villages, a veteran was called by phone. The guy put on a warmer jacket and hit the road. When he had already finished with the sick animal and was about to return home before it got dark, he saw something that made him linger. 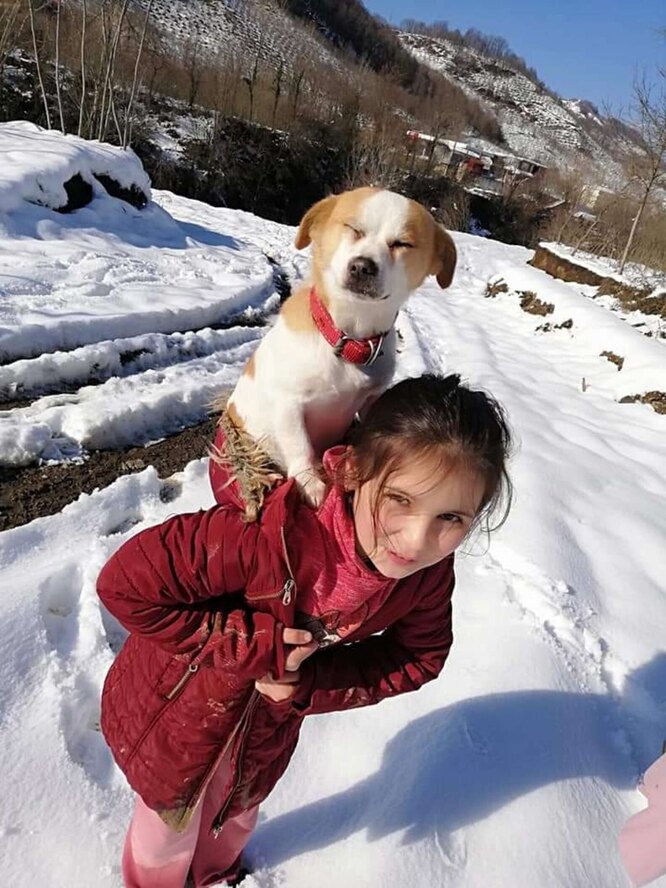 At the end of an empty, ankle-deep street in loose snow (if you can call it a street), a small black dot appeared. It was clearly a child, and she was stubbornly moving towards the doctor. When the silhouette got closer, the guy managed to make out that it was a little girl in a down jacket, with a dog sitting on her back. The dog was securely wrapped up and hidden in a hood.

It was an eight-year-old girl. When a rumor spread through the village that a veterinarian was coming, the girl realized that this was her only chance to help her beloved puppy. The dog named Pamuk was sick — he had something with his skin. She and her parents tried all folk remedies, but nothing helped. There was no question of going down to the city for the sake of a dog off-road. 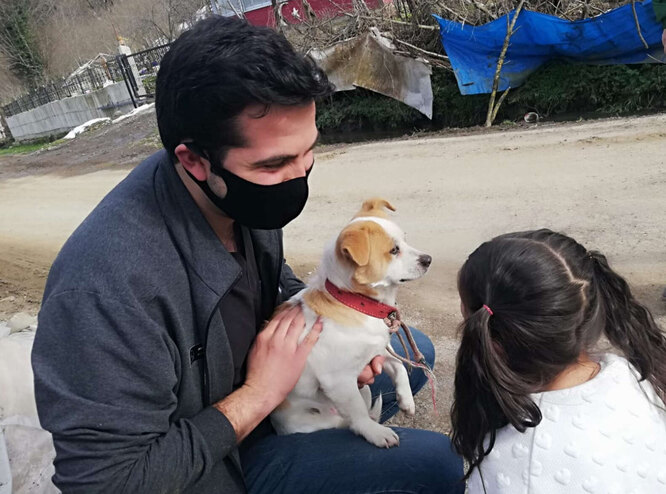 Then the girl wrapped the puppy up, put him in a hood so that he would not get tired and freeze his paws, and left the house. It seemed to be a little bit to go — a little more than one and a half kilometers. But instead of a road underfoot there was a porridge of loose mud and snow. The girl was only eight, and there wasn’t a little puppy sitting behind her. The girl did not think about the difficulties and did not feel sorry for herself — the main thing was to have time before the veterinarian returned to the city. But on such a path it is not difficult to get lost and disappear.

And they were lucky with Pamuk. The girl found the veterinarian, and their appearance touched the man so much that he helped the puppy and did not take money from the hostess. Fortunately, nothing serious happened to the dog. External treatment from parasites was enough for him — the doctor promised that the dog would get better in the near future. 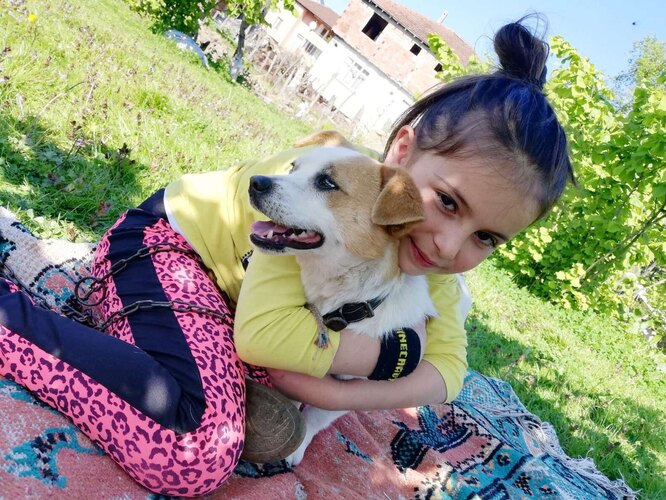 “I was happy that an eight-year-old child is capable of such actions, she has a big heart!”