Valentine’s Day is celebrated not only by people, but also by leopards from the Land of the Leopard Reserve. At the advanced age of 13, leopard Valera found himself a lady of the heart.

The camera trap captured the date of two rare leopards. One of them is the famous 13-year-old Valera. His lady doesn’t have a name yet, she’s too young. 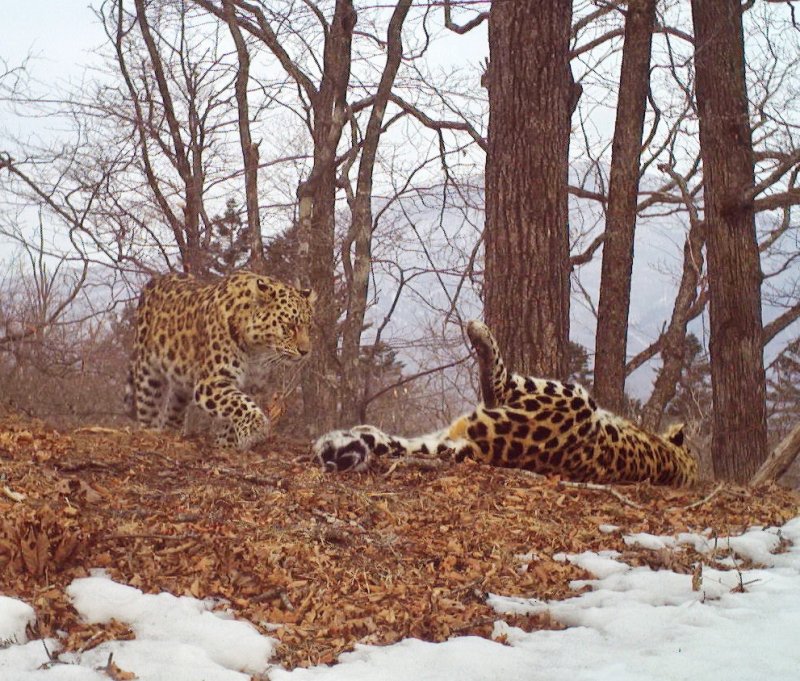 13 years is a big age for leopards, who live in the wild for an average of 12 years. Despite his age, Valera is in the prime of his life. Right on February 14, employees of the national park showed his close relationship with a young female. 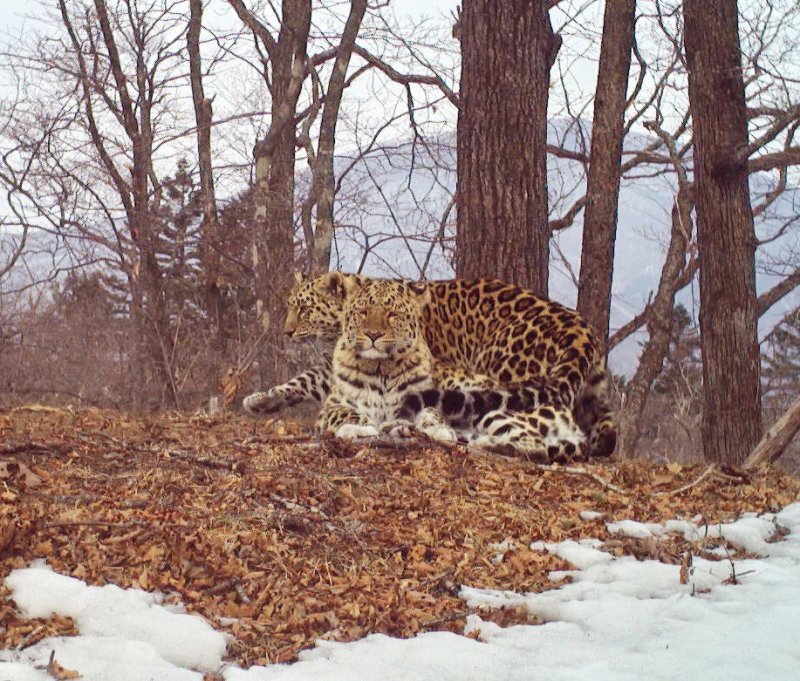 The female has no name yet. She is too young and was captured for the first time by a camera trap. Perhaps soon she will become the mother of brand new red book kittens. 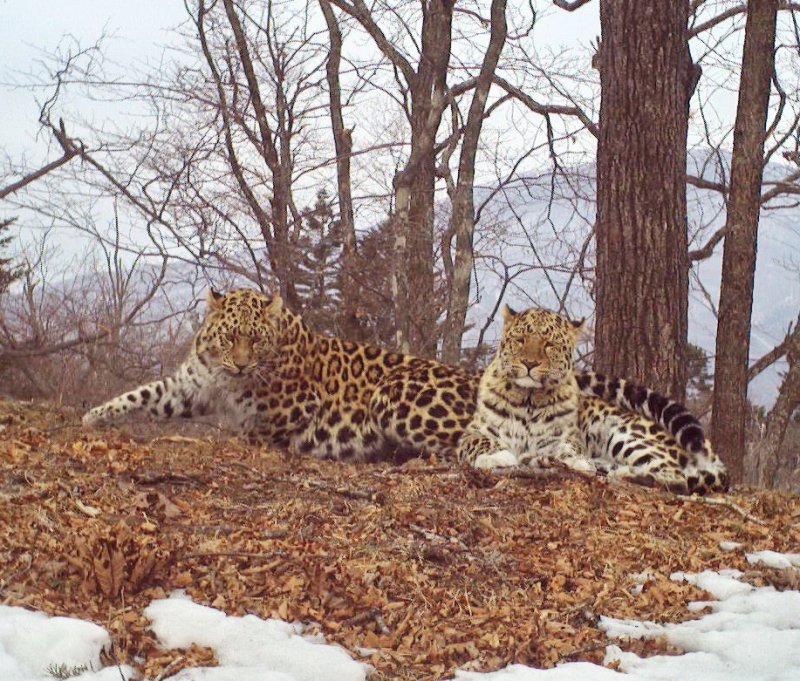 Valera responded to the advances of his companion. He accepted the “bride”, did not show aggression or indifference to her. Leopards frolicked together and made love right in front of the camera. 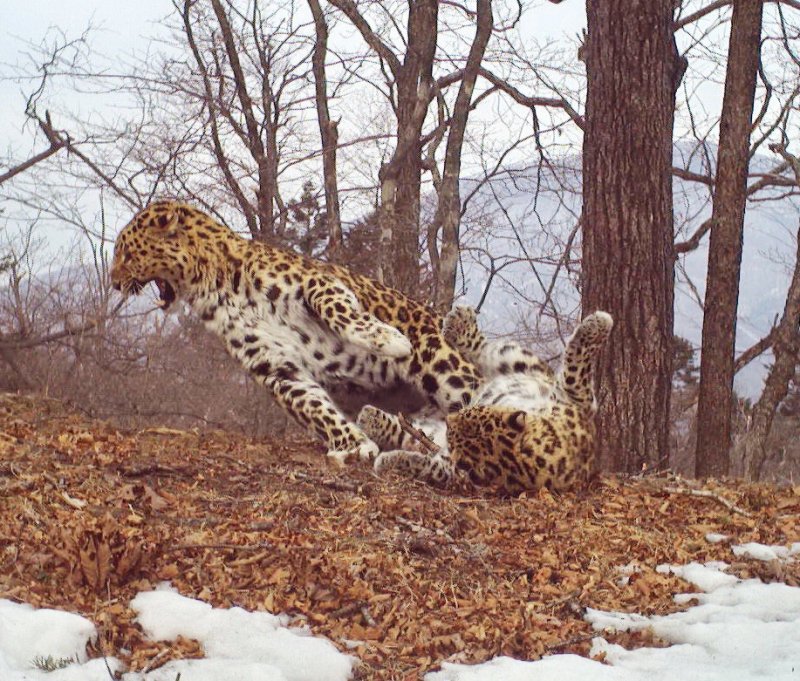