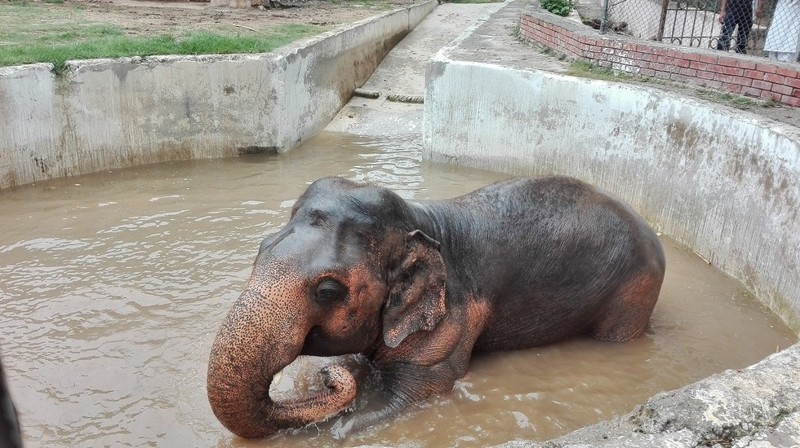 The 32-year-old Indian elephant Khaavan has spent his entire life in a dilapidated pen at a zoo in Pakistan. However, his imprisonment came to an end.Thanks to the efforts of animal rights activists, the elephant finally moves to the reserve. 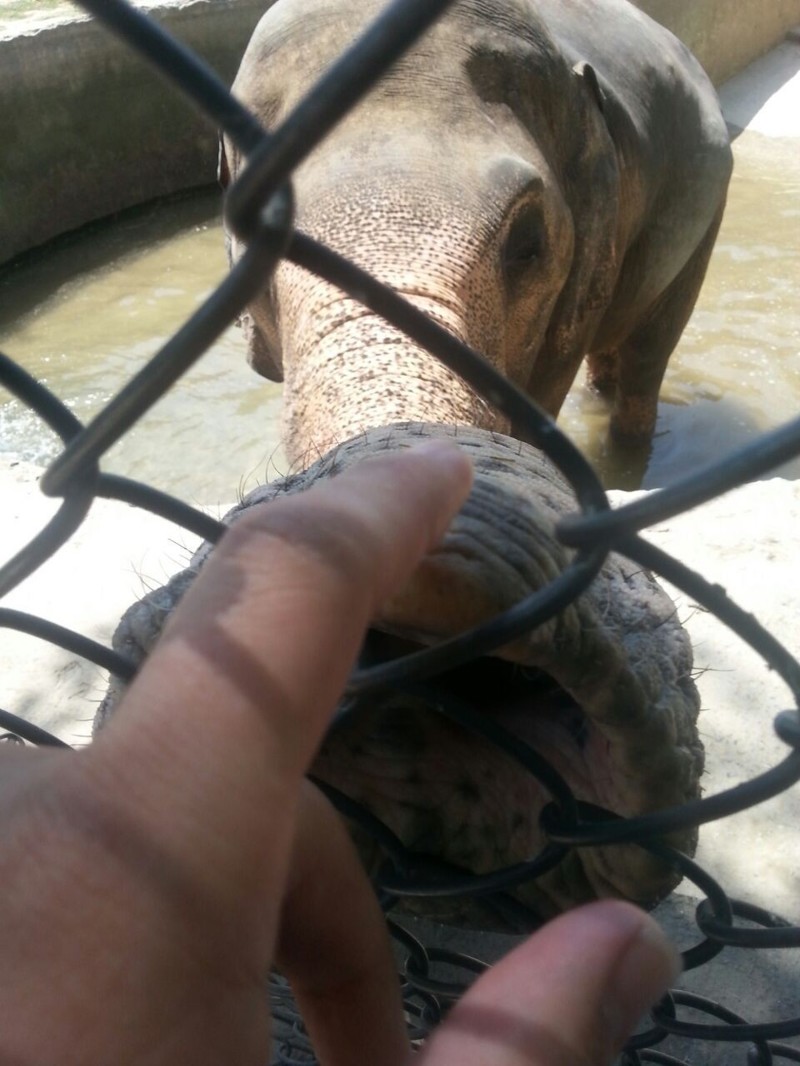 The global quest to free Khaavan began in the summer when Samar Khan came to Pakistan from the United States to visit her family. As soon as Khan found out that the elephant in the zoo has been kept in chains for 28 years, she immediately created a petition for the release of Khaavan, which quickly attracted the attention of people from all over the world. 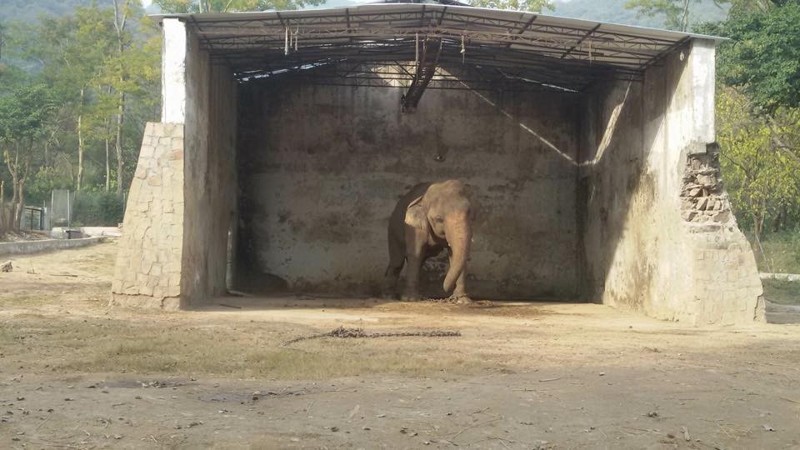 In September, animal rights activists finally won the battle for the right to remove the elephant from its chains and allow it to roam freely around the enclosure. But they didn’t stop there.

Three days ago, representatives of the Freedom of Khaavan movement and the Help Welfare Organization presented Khaavan’s case before the Senate of Pakistan. They argued that the elephant should be transported to a nature reserve where he could communicate with other elephants. 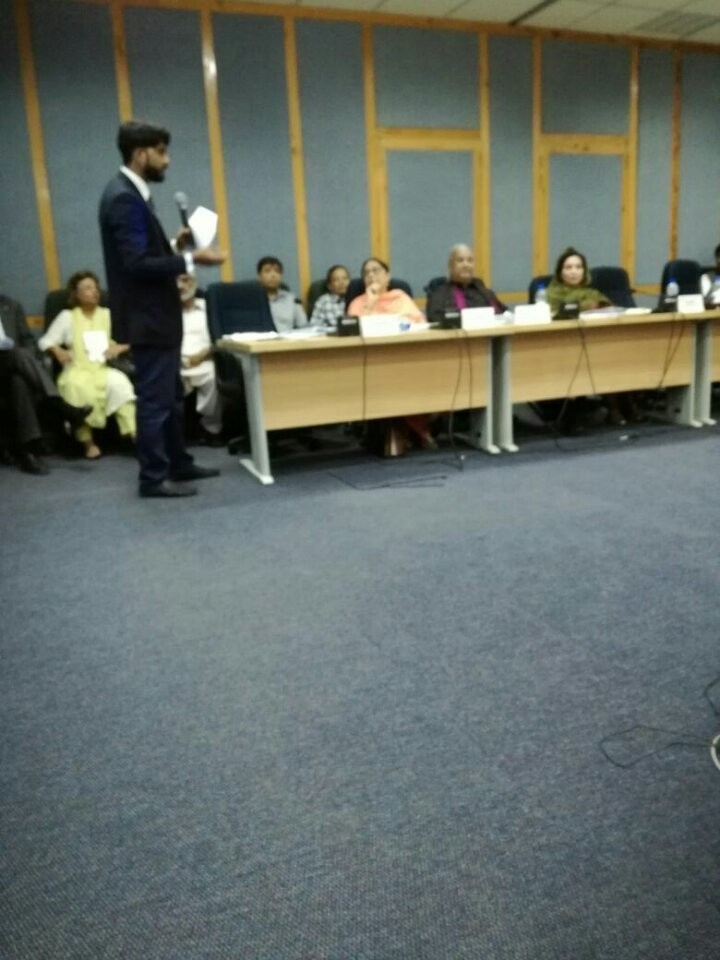 Faryal Gauhar, responsible for public relations in the Freedom of Khaavan movement, addressed the Senate three times. He argued the case of Khaavan, referring to the research and recommendations of leading experts.

Surprisingly, the Senate agreed – Khaavan has a place in the reserve. 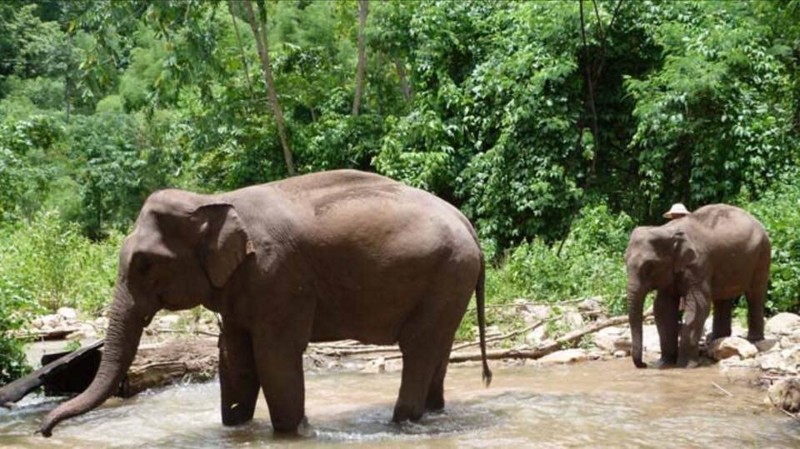 Thanks to the people who fought for him, the elephant, who spent his whole life in chains, will now be able to walk freely.