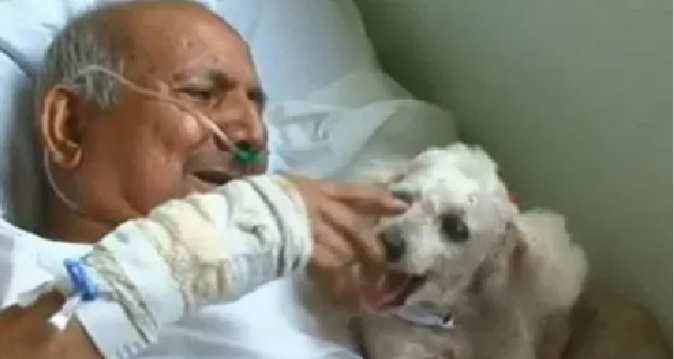 We want to share a touching story that happened in Brazil. An elderly man was lying in one of the hospitals. His family asked the doctors to allow them to make one surprise for the patient and they met the request.

84-year-old Jose has serious heart problems, so he has been in the hospital for a long time.

For more than 10 years he has had a pet at home – his beloved dog Linda. They are very much attached to each other and the forced separation makes both sad. And Jose can’t worry.He can only experience positive emotions. 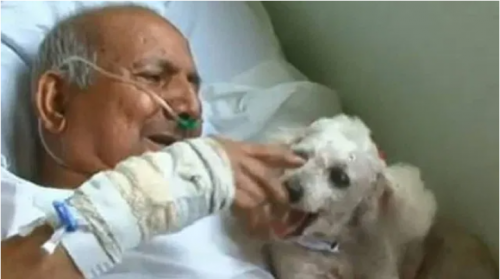 For this reason, the man’s family asked the hospital staff to allow him to bring his pet to Jose. The hospital doctors allowed the relatives to bring Linda. And one day an excited Linda flew into Jose’s room.

The meeting was very emotional.The witnesses of this touching scene had tears in their eyes. The happy pet rushed to the owner and began to lick his hands. After that, she lay down next to him and snuggled tightly to her beloved owner, as if feeling his illness. 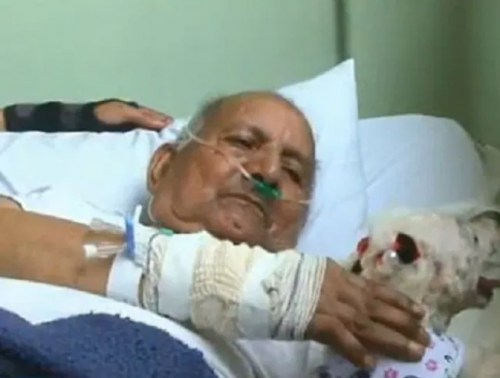 Jose was also very happy and glad to see his beloved dog. His daughter said that the man was very excited and asked to bring the dog again.

“We really want Dad to stay with us as long as possible!” said his daughter. 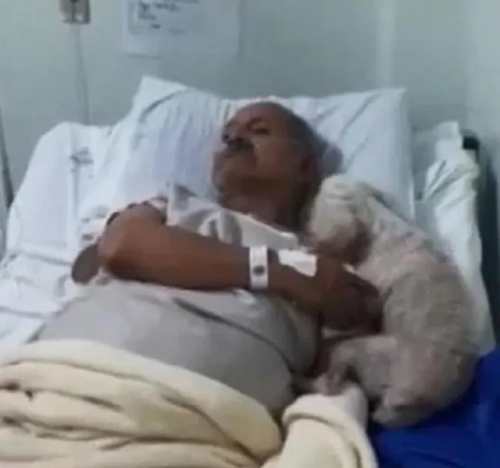 We would like to note that this is the first time in the hospital allowed to bring a dog to the patient’s room.

Before the head physician agreed to this, the patient’s relatives had to bring all the documents that Linda had, even a passport, to show all the vaccinations made. 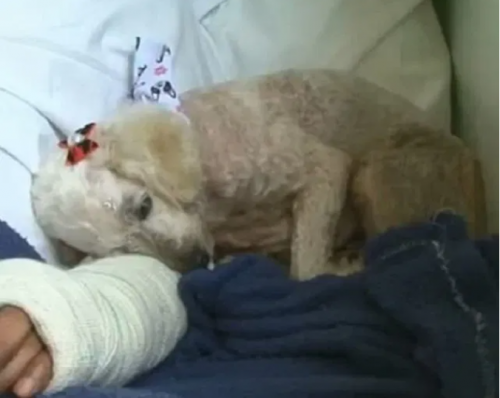 The medical staff is just worried about their patients and does not want the animal to threaten their lives.

The hospital staff are great fellows for allowing Jose to meet with his pet! Let him recover faster and return to Linda!