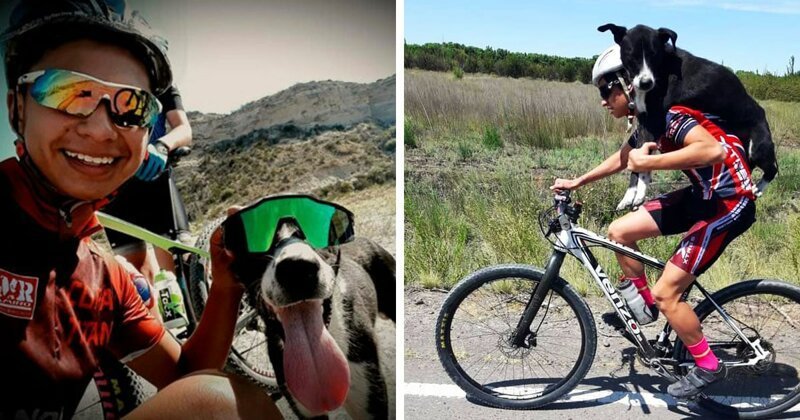 The cyclists were doing their routine training in the Argentine province of Rio Negro when they saw an abandoned dog that was dehydrated and seemed completely disoriented.

Argentine cyclists were training when they noticed a thin, dehydrated dog on the side of the road. The dog was barely dragging his paws, and there wasn’t a soul nearby, let alone the owner. The guys conferred and unanimously decided that it was necessary to save the poor guy, because a little more and the animal could die. One of the athletes put the dog on his back, and together they slowly moved into the city. 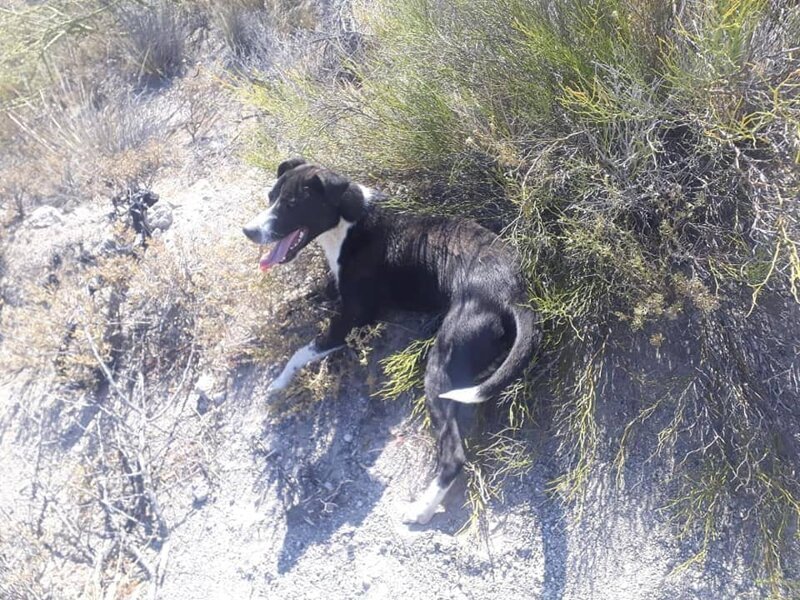 Three athletes — Rhodri, Alan and Emiliano, interrupted their training to help a hungry and dehydrated dog. The animal was unable to move and was lost in space. Apparently, the lack of water and hot weather affected. They didn’t have a car and had to put the dog on the back of one of the cyclists. The victim was not against it and happily saddled his savior.

The dog rushed to civilization with a breeze and received the necessary help. 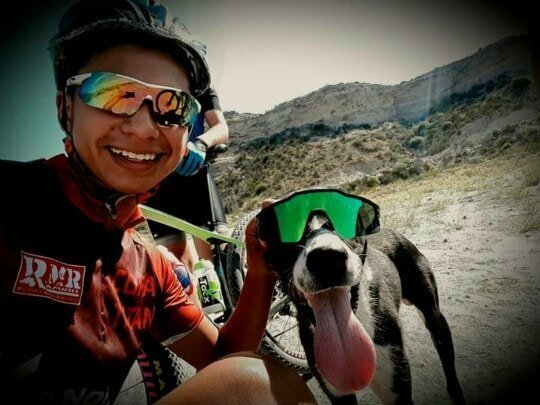