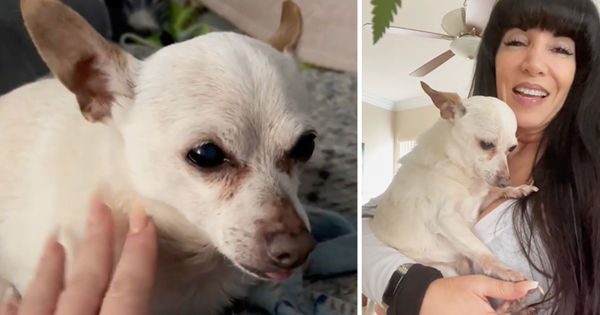 The record was confirmed by representatives of the Guinness Book of Records on March 16, 2022. At that time, the chihuahua named Toby Keith was 21 years and 66 days old. This is much higher than the normal life expectancy of a chihuahua, which varies from 12 to 18 years.

The owner of the dog Gisela Shore took him as a puppy when Toby Keith was only a few months old.

“I was a volunteer at the animal rescue service, and one of the employees told me about an elderly couple trying to give away a puppy because they could no longer take care of it. I met them and was introduced to a tiny chihuahua named Peanut Butter. Later I changed his name to Toby Kate,” Gisela Shore. 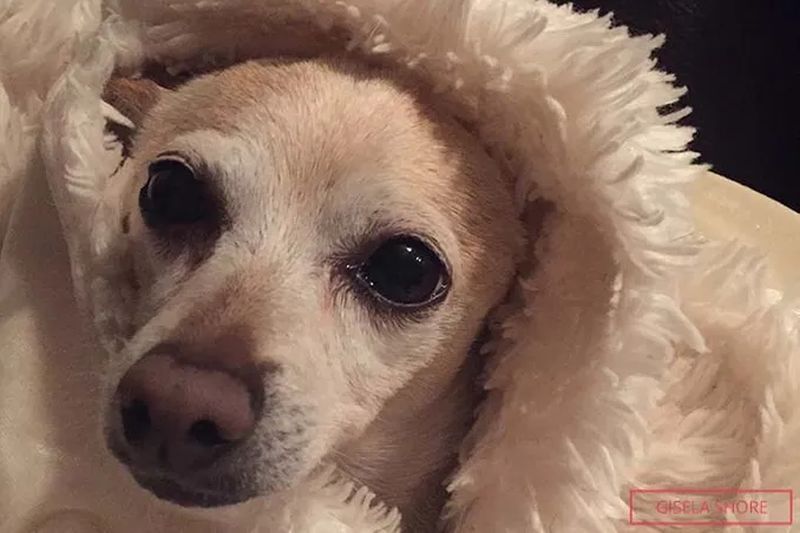 Gisela began to think that her pet might be the oldest dog alive when he turned 20 years old.

“When he turned 20, everyone’s reaction was: “Wow”! My friends and family said that this is the oldest dog they know about. When the record was confirmed, I couldn’t help but smile all over my mouth,” says Gisela.

The record was celebrated not only by the owners and friends of the dog. On this day, Toby Keith took a bath, his claws were trimmed and he was taken for a ride in a car – this is one of his most favorite pastimes. 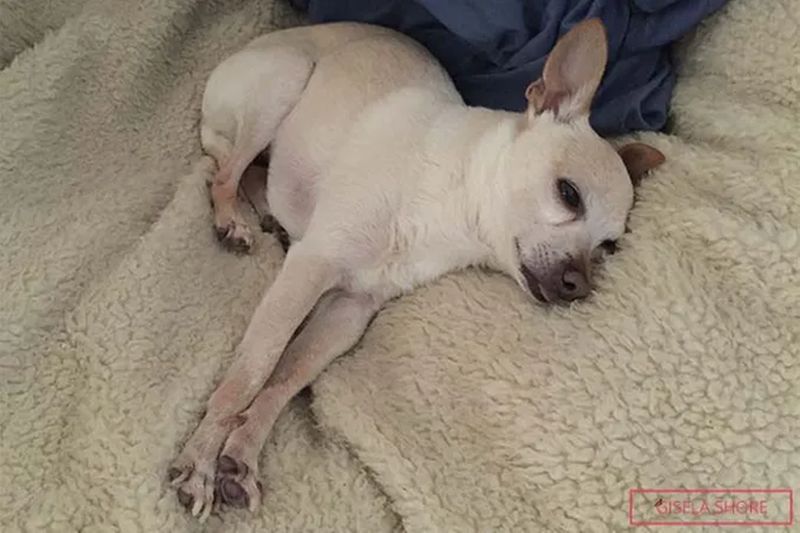 The chihuahua’s heart is no longer in perfect condition. But in general, it can be considered relatively healthy. Gisela believes that regular physical exercises and a healthy diet consisting of vegetables, rice and chicken, as well as the rejection of sweet treats, contribute to the preservation of the pet’s health. But the most important key, according to Gisela, is healthy genetics and loving people around. 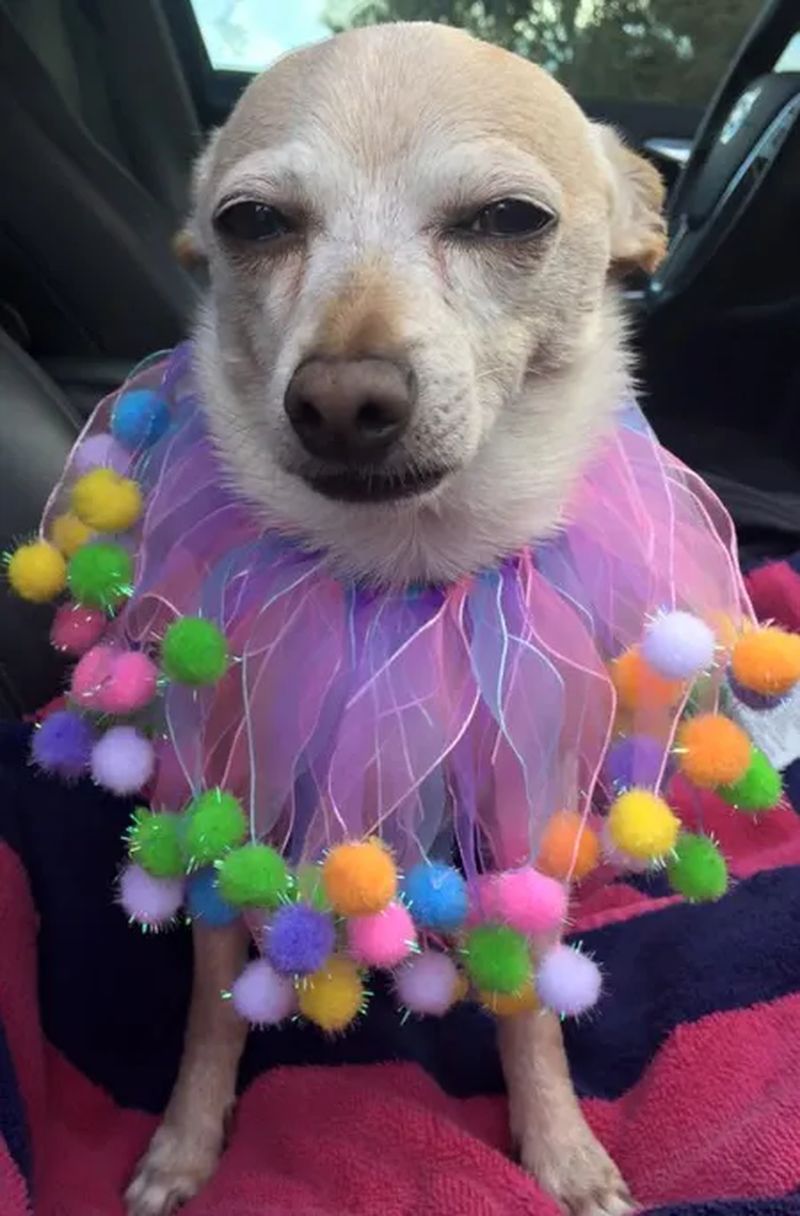 Previously, the oldest dog ever living was an Australian Shepherd named Blue, owned by Les Hall from Rochester, Victoria, Australia. Hall took Louis as a puppy in 1910, and for 20 years the dog helped the Les with household chores. Bluey was euthanized on November 14, 1939 at the age of 29 years and five months.